Ramos, Buffon, Beckham; Some football players that signed for PSG at old age

Football is a game of love and passion. It is one of the most popular sport in the world. Football clubs compete for different trophies and the winner always get rewarded. Chelsea won the 2021 UEFA Champions league title. The club struggled under Frank Lampard and he was later forced to leave the club. Thomas tuchel took over the role of Chelsea boss after he was sacked from PSG. Tuchel arrived Chelsea and began strengthening the team. He switched to another formation and introduced different players to Chelsea squad. The coach helped Chelsea win the UEFA Champions league title and also finish top four in the premier league.

PSG signed Mauricio Pochettino after the departure of Thomas tuchel. Pochettino managed to win his first ever trophy as a football manager upon his arrival at PSG. Pochettino managed to guide Tottenham to the 2019 UEFA Champions league final but lost to Liverpool in the final. PSG expected Pochettino to win the 2022 UEFA Champions league title, the club has made some new signings to their squad inorder to compete for different trophies. Sergio Ramos left Real madrid after the club failed to renew his contract, the veteran defender joined PSG on a two year deal. Achraf Hakimi joined PSG from Inter milan for a fee of €60 million. Wijnaldum signed for PSG from Liverpool on free transfer and Donnaruma joined PSG from AC milan on free transfer. 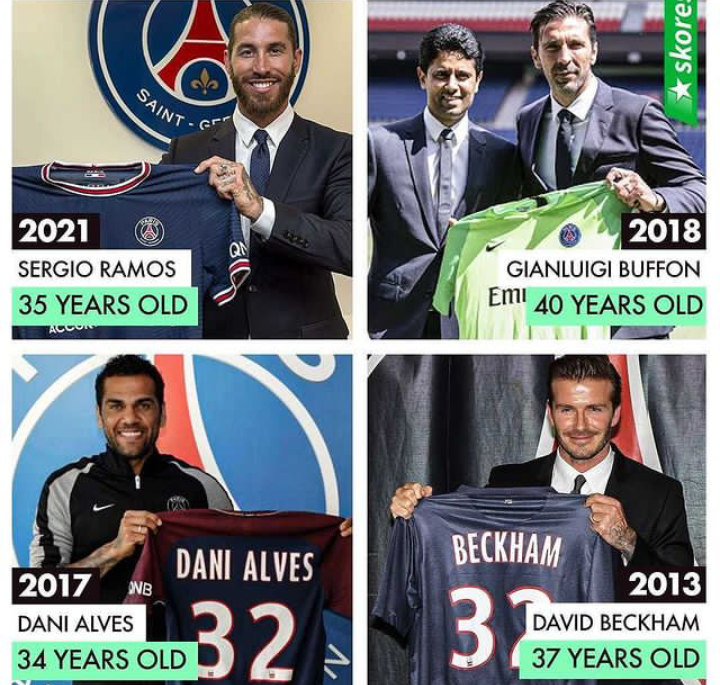 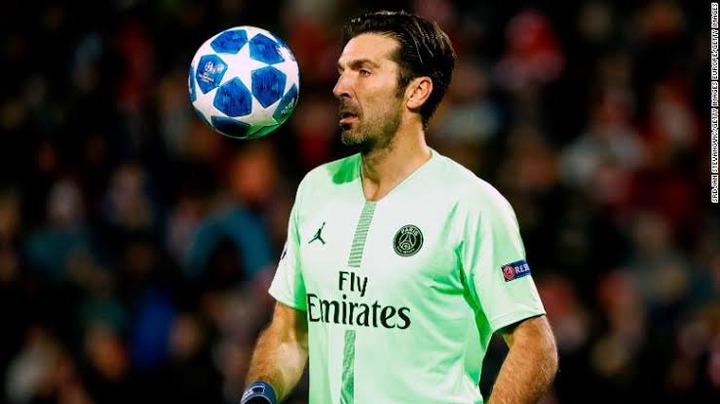 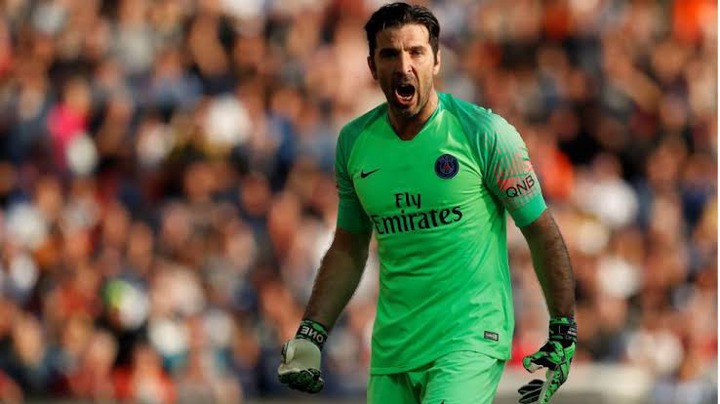 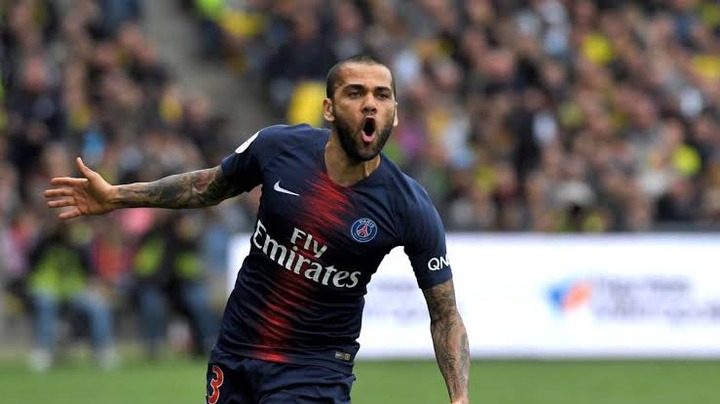 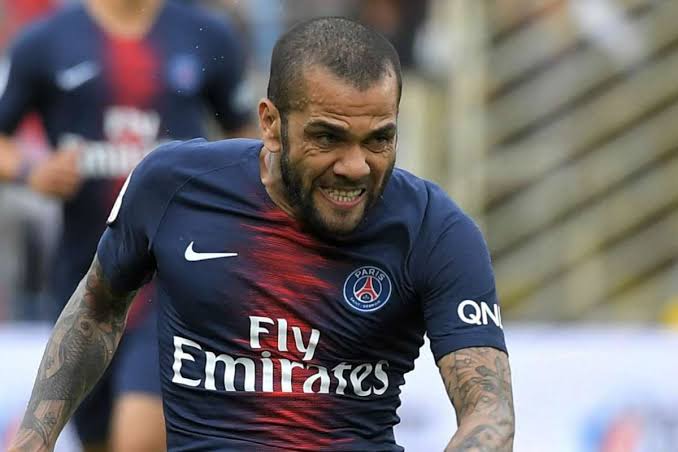 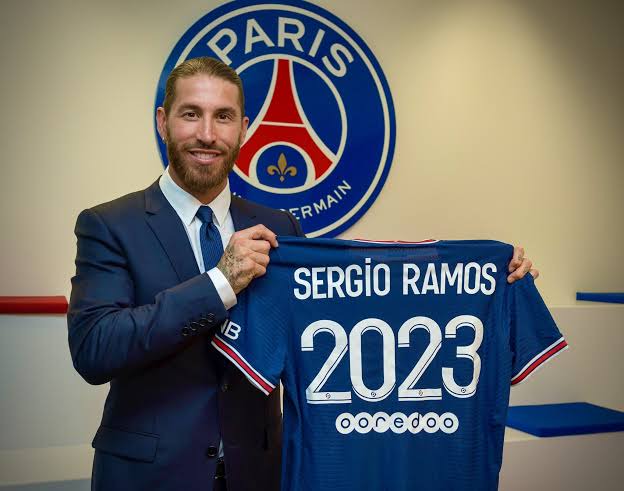 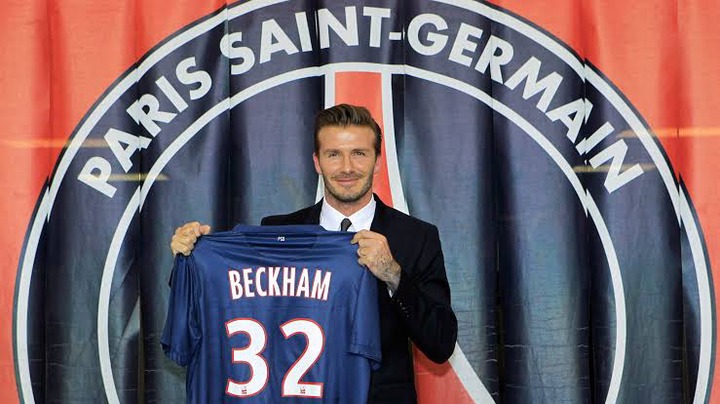 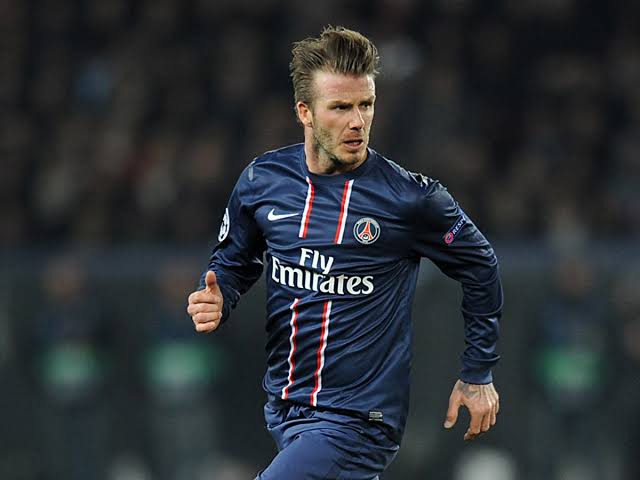 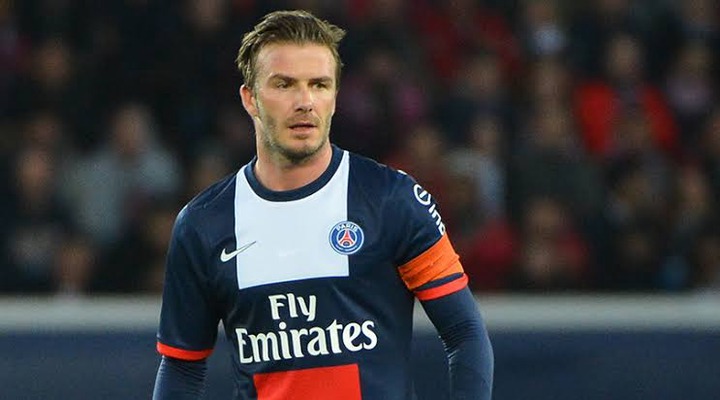 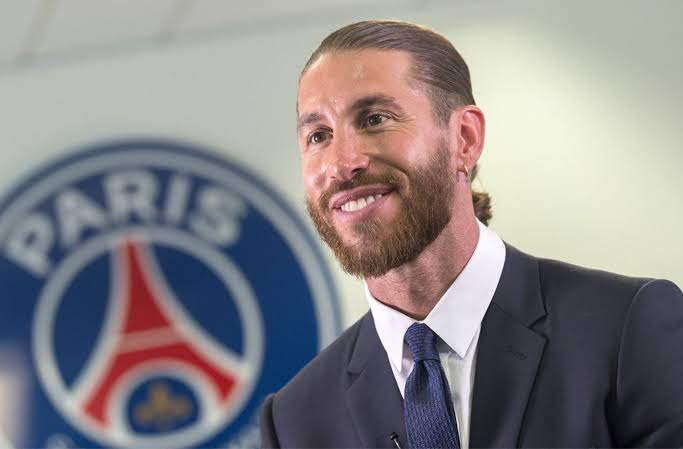