“I am Not a Muslim, But Prophet Muhammad is the Best Person from My View”: Chicharito, Famous Mexica 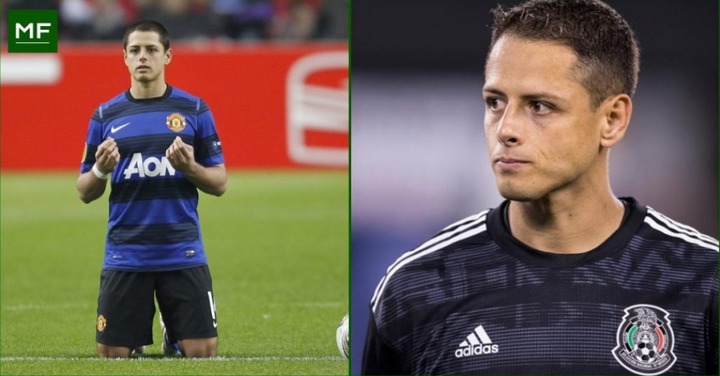 Chicharito is the first Mexican player to play for the English Premier League giant Manchester United. Playing for the Mexican national team in 2009, he played at the 2010 FIFA World Cup and the 2011 CONCACAF Gold Cup. He was the Gold Cup’s top scorer with 7 goals and was named the most valuable player of the tournament.

“And those who believe and do righteous deeds and believe in what has been sent down upon Muhammad –  and it is the truth from their Lord –  He will remove from them their misdeeds and amend their condition” [Suarh Muhammad 47 : Ayah 2]

Nevertheless, the expression by striker Javier Hernandez Balcazar is an example of respect towards the view of different religion. Yes, we should respect others religious view.