Andy Van Der Meyde was a former Netherlands talented footballer who never fulfilled his potential as a result of on and off field issues. During the early 2000s, Van Der Meyde was among the precocious talents that Ajax academy produced.

Ageless Zlatan Ibrahimovic and midfield wizard, Wesley Sneijder were of the same Ajax set with Van Der Meyde that held the footballing world spellbound with their awesome skills 16 years ago under then the tetulage of Ronald Koeman.

Ibrahimovic and Van Der Meyde during their early years in Ajax 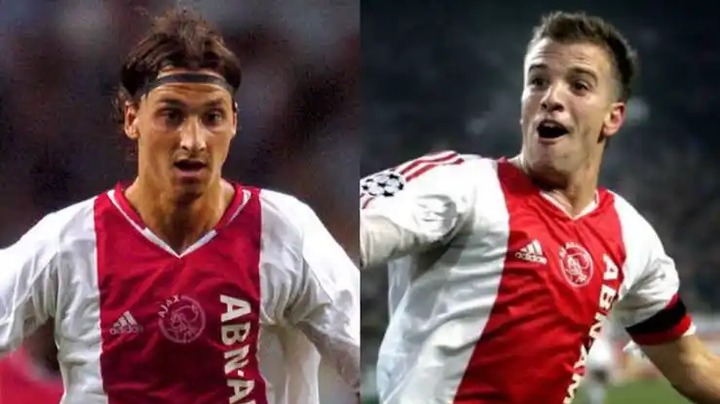 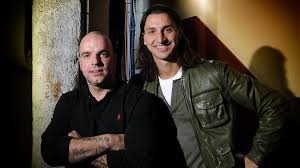 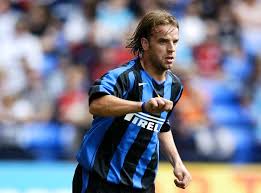 Van Der Mayde was so mesmerizing at some point in his style of play that he was named the second best winger in the world behind then Portuguese legendary footballer, Luis Figo. The Dutchman career started suffering a decline the moment he signed for Everton for £2 million from Inter Milan.

Hampered by series of nagging injuries and a lot of money to spend (£37,000 weekly), Van Der Meyde took to excessive drinking, gambling and womanizing in the hedonistic town of Liverpool. His debauchery lifestyle cost him his marriage. 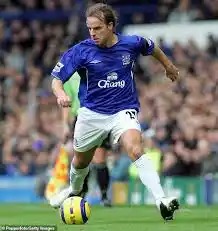 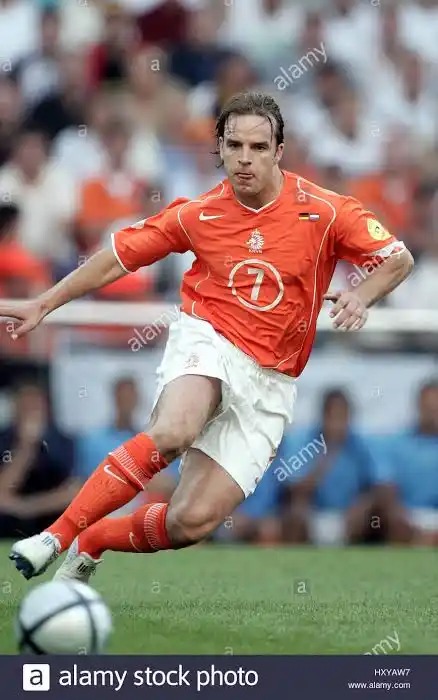 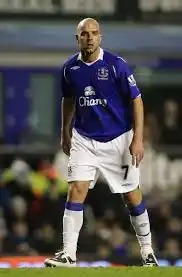 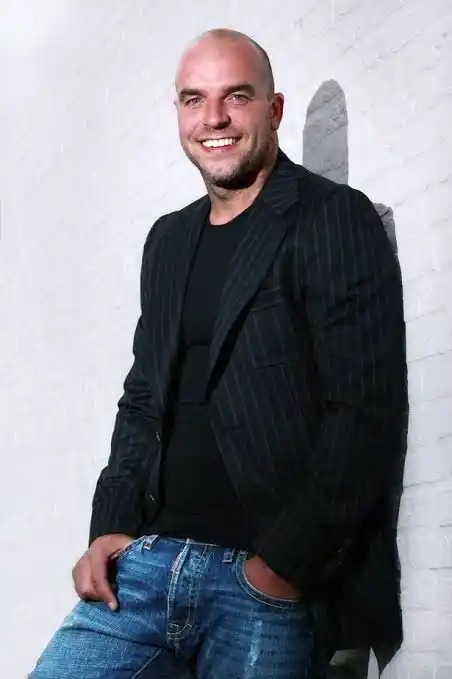 At his lowest point in life with suicidal thoughts plaguing his mind, Van Der Meyde returned to Holland from which he signed for PSV Eindhoven. He later retired from active football in 2011.

After cleaning his life, Van Der Meyde is now coach who does counsel young footballers on how to live discipline lifestyle. 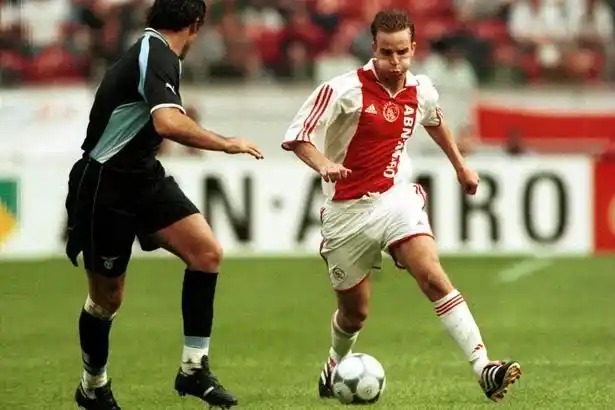