By Gistvibeztv (self media writer) | 22 days ago 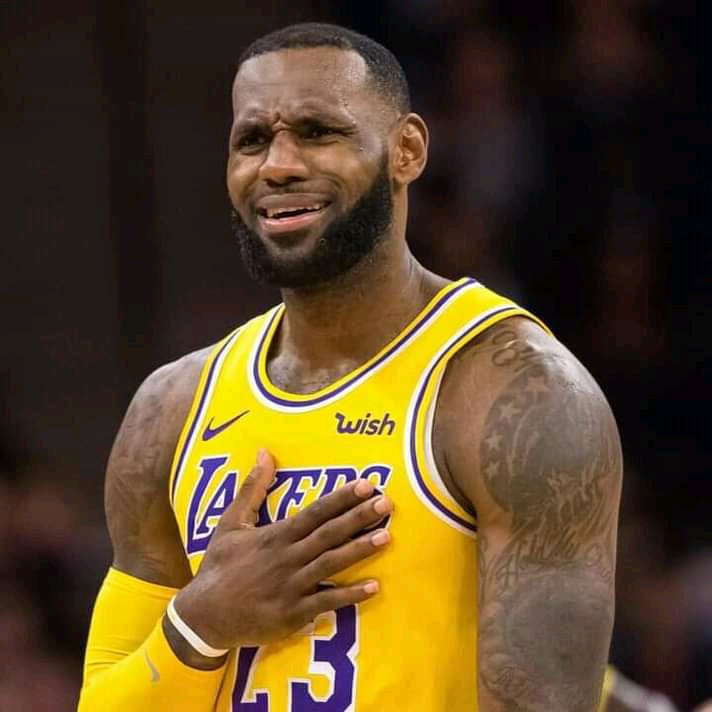 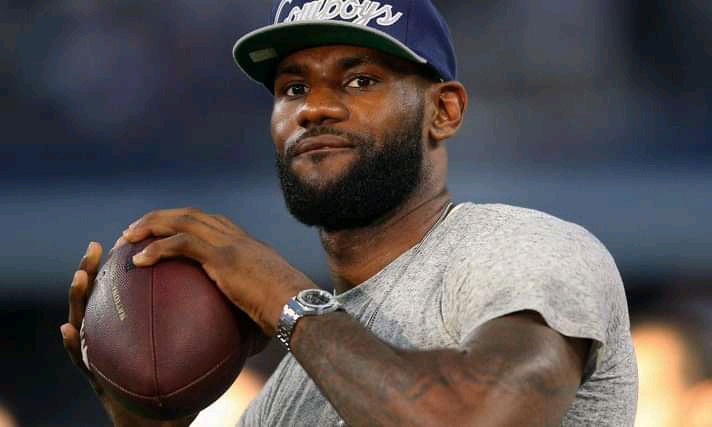 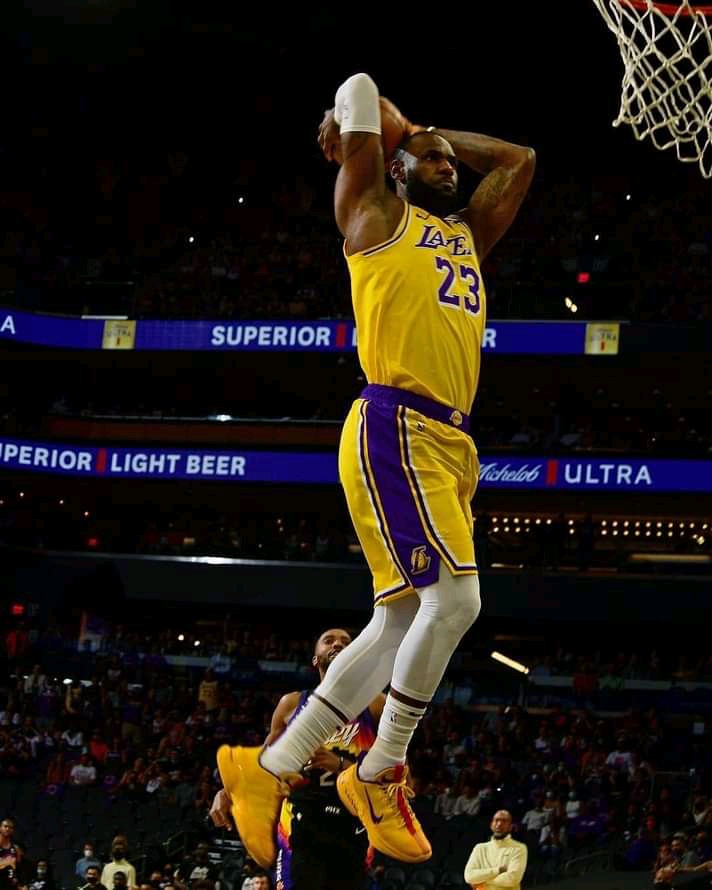 In 2021, James made history by becoming the first player in NBA history to accumulate $1 billion in earnings as an active player. He is currently ranked the fifth highest paid athlete in the world, with a total earning of $96.5 million, a record for NBA players. 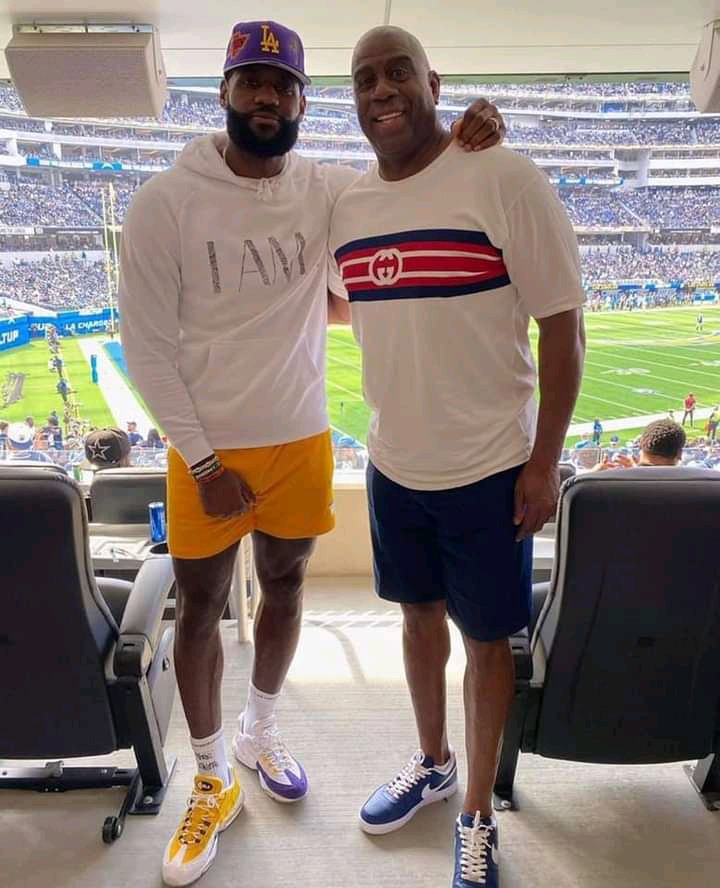 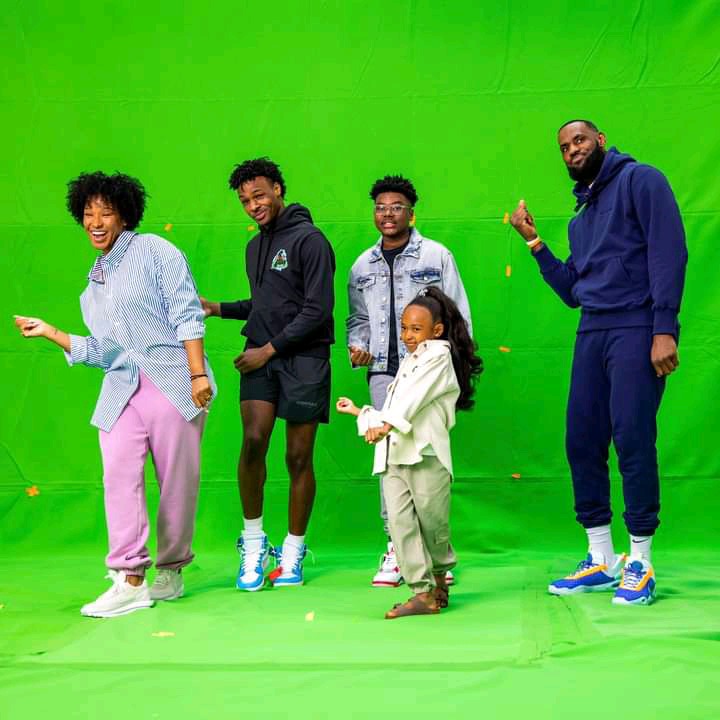 Rayne Dakota Prescott is a 28-year-old American football quarterback currently playing for the Dallas Cowboys of the National Football League. He previously played college football for the Mississippi State Bulldogs and was selected by the Cowboys in the fourth round of the 2016 NFL Draft. 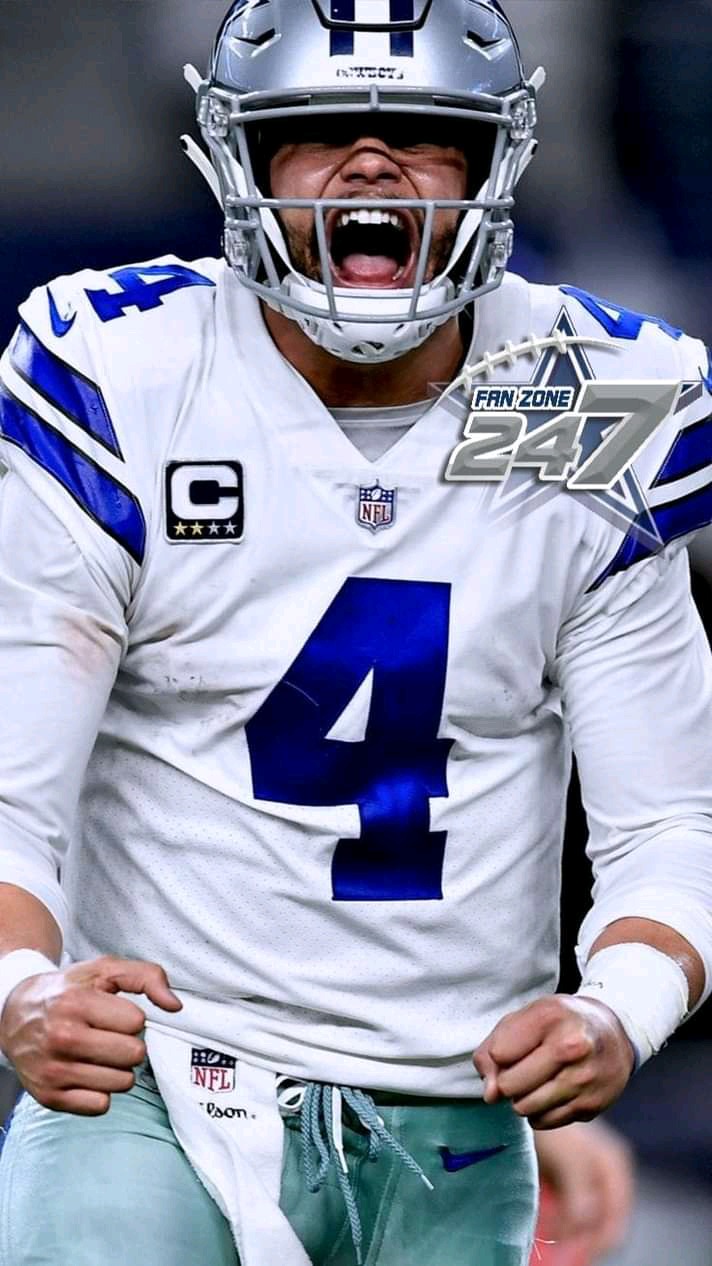 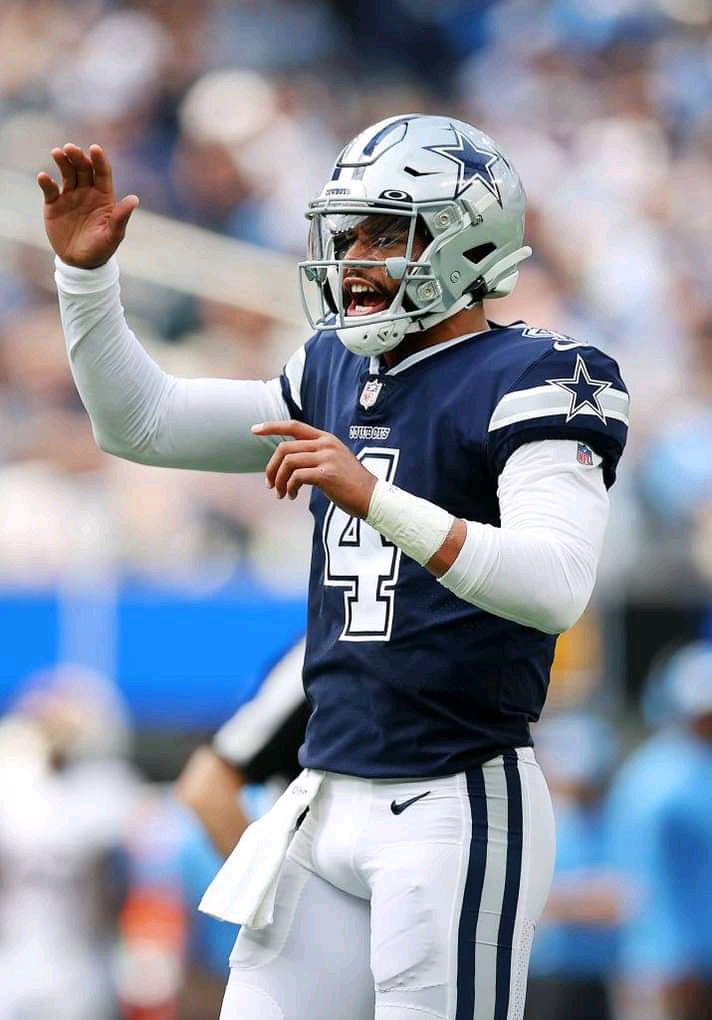 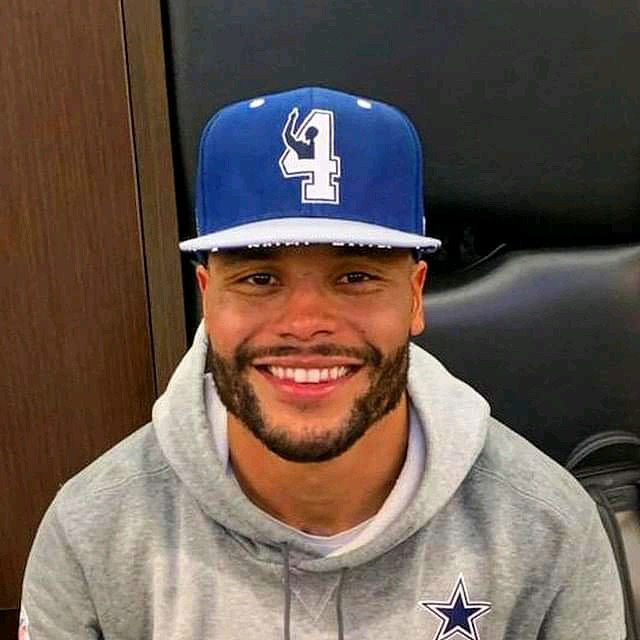 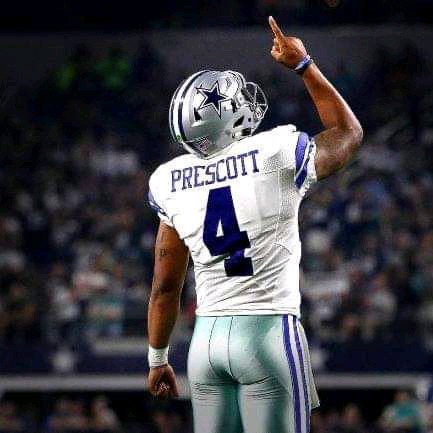 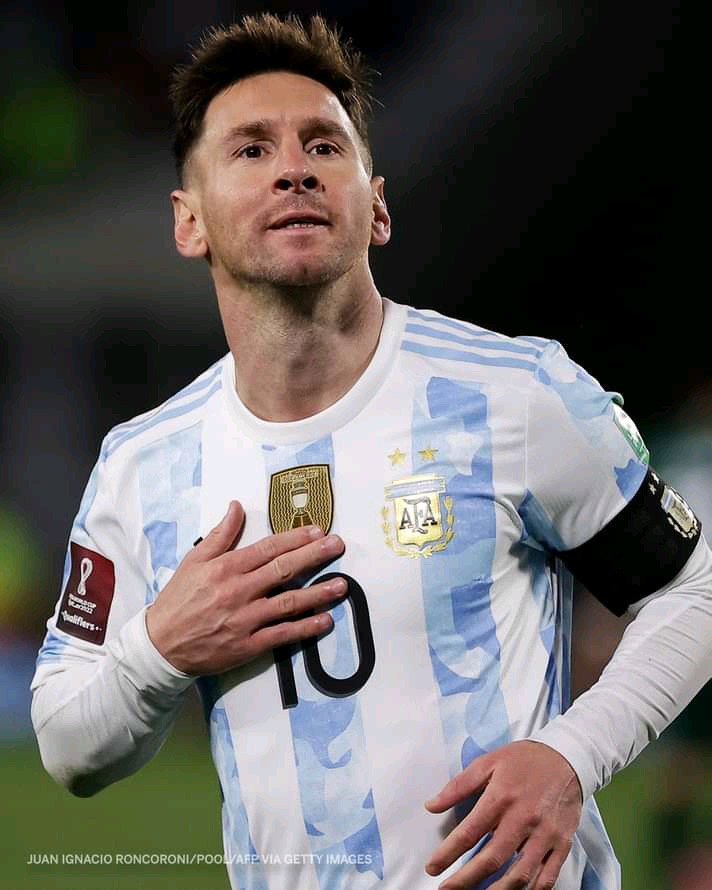 Widely considered as one of the world's greatest footballers of all time, Messi has been awarded six FIFA Ballon d'Or awards and six European Golden Shoes. 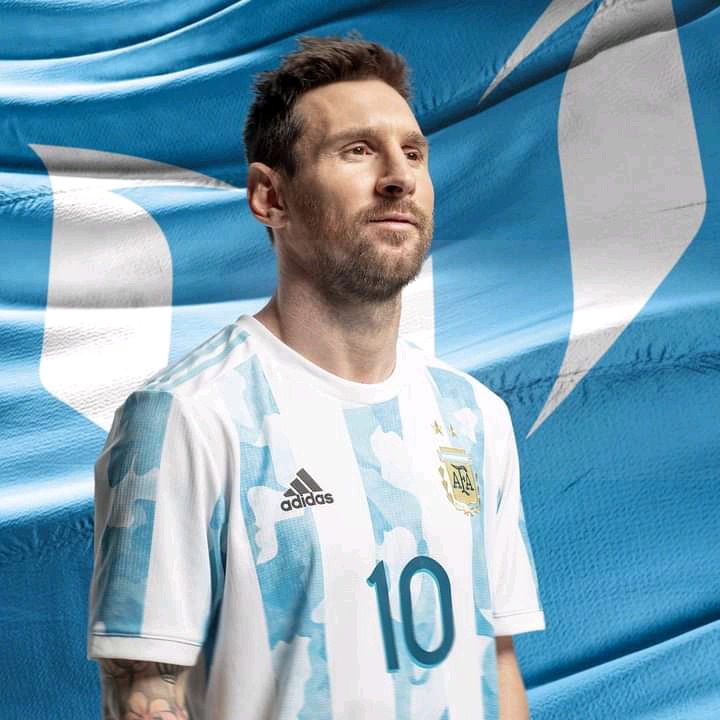 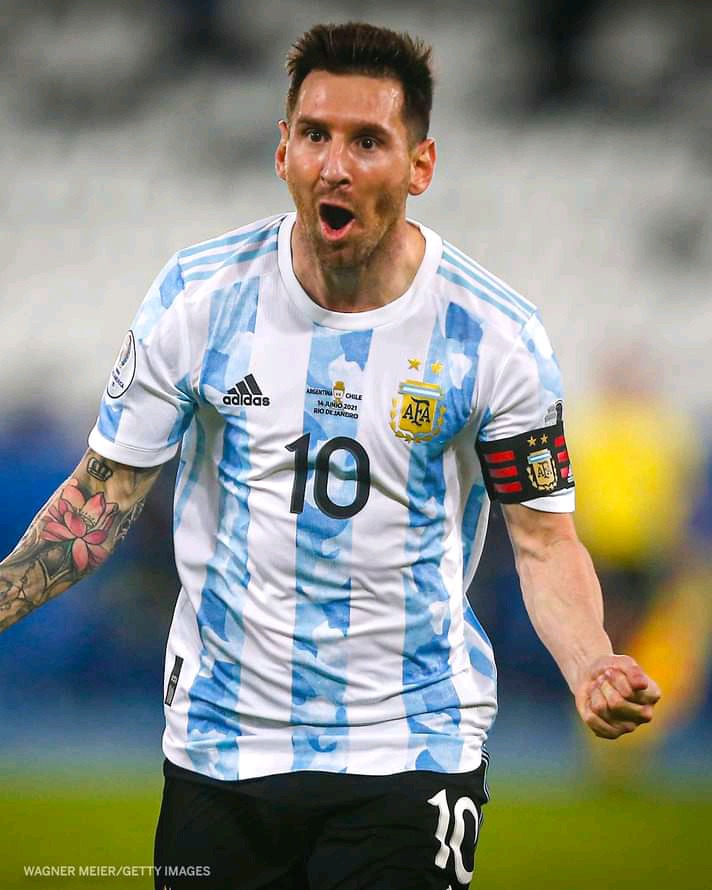 He spent most of his entire professional football career with FC Barcelona, where he won ten La Liga titles, seven Copa del Rey titles, and four UEFA Champions Leagues, before leaving the club this year. A prolific goalscorer, Messi holds the records for the highest numbers of goals in La Liga, the UEFA Champions League, and the Copa América. He also holds the record for highest number of international goals by a South American player, and has scored over 750 senior career goals for his club and country. 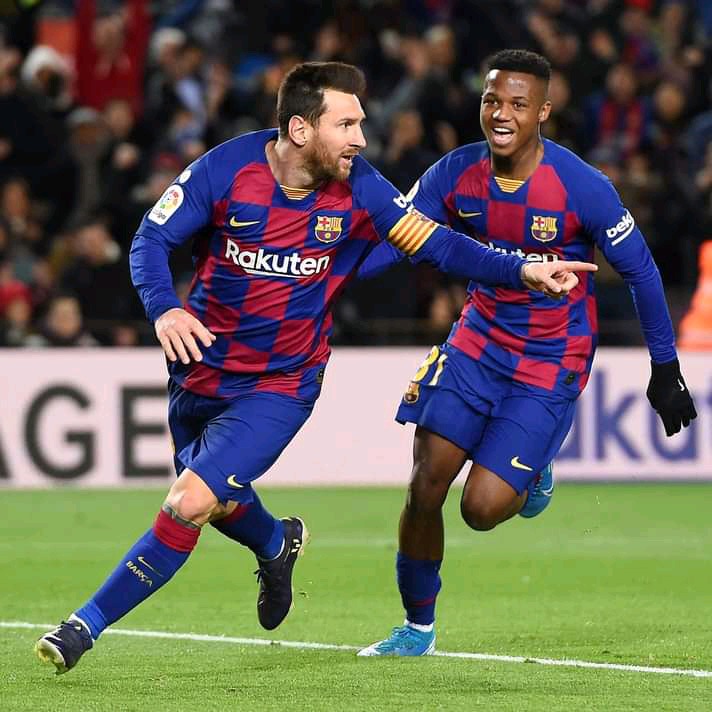 Messi is currently ranked third on the list of Forbes's world's highest paid athletes in 2021, with a total earning of $110m. 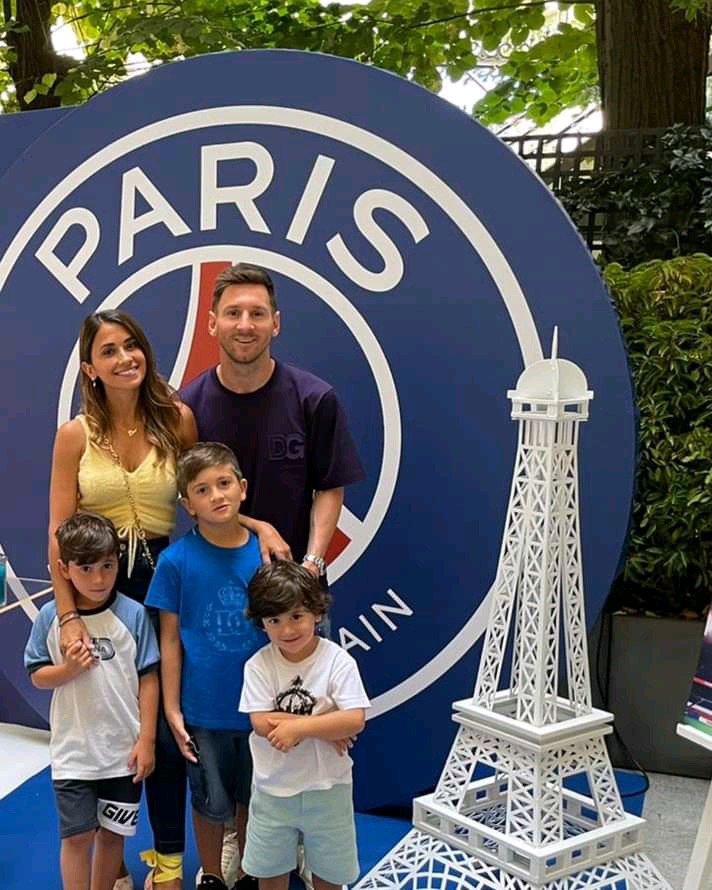 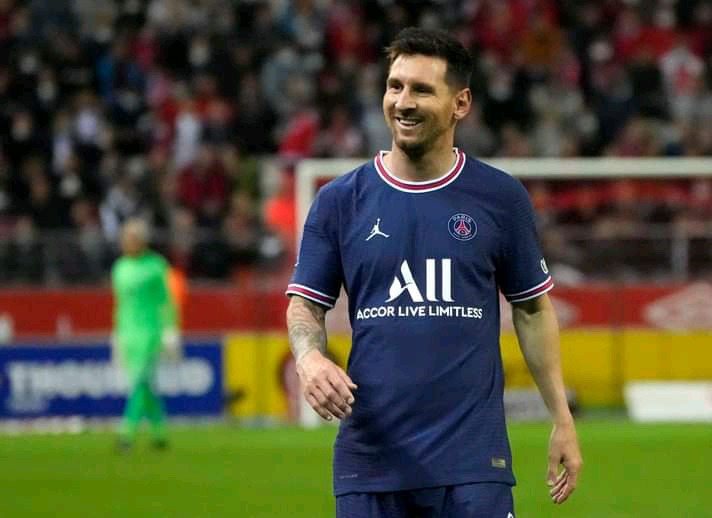 Cristiano Ronaldo is a Portuguese soccer player who professionally plays for the English club, Manchester United, and the Portugal national team as a forward. 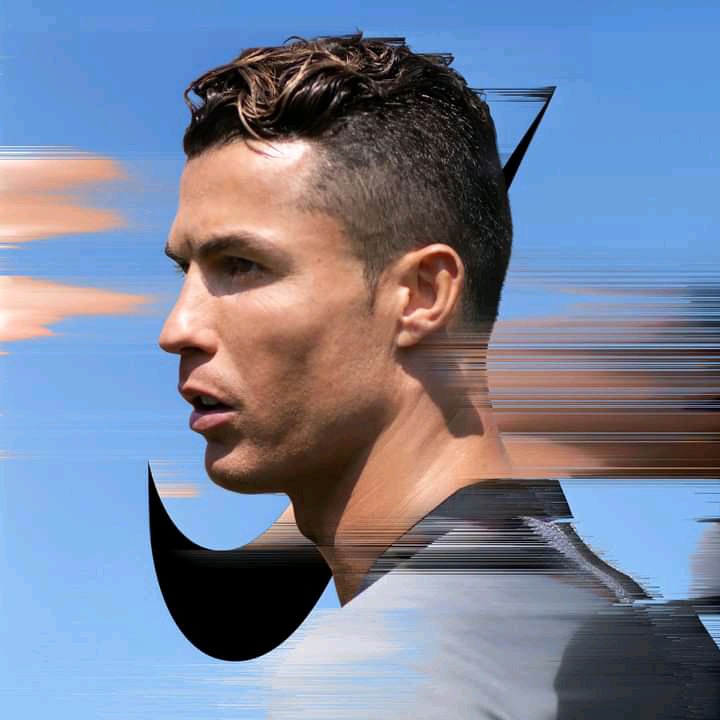 Ronaldo started his professional football career with Sporting CP where he was immediately snapped up by the English club, Manchester United, after his talent as a forward was discovered by their legendary coach, Sir Alex Ferguson. Ronaldo spent six years of his playing career with the club, before moving to Real Madrid, then to Juventus, and now back to his former club, Manchester United recently. Over the 18 years of his professional soccer career, he has won 32 major trophies, including five UEFA Champions League titles, the UEFA European Championship for Portugal and seven league titles in England, Spain and Italy, making him the first footballer to win titles in the three countries. This month, he set a record as the highest goal scorer of all time in international football when he scored a goal for the 110th time in his country’s World Cup qualifying win against Ireland 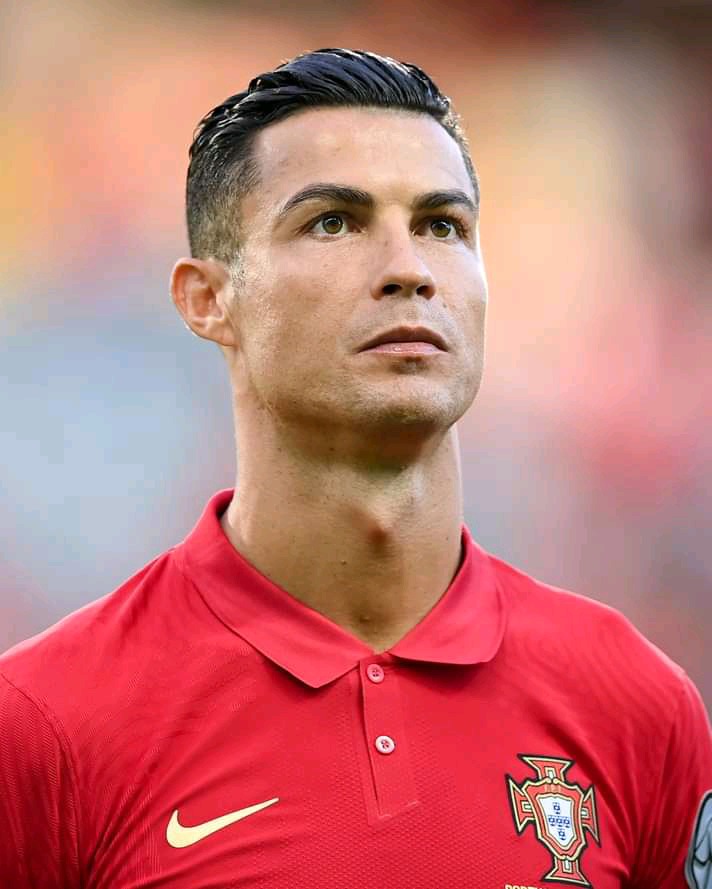 Often considered as one of the world's greatest footballers of all time, Ronaldo has won five FIFA Ballon d’Or awards and was named the best Portuguese player of all time by the Portuguese Football Federation during its 100th anniversary celebrations six years ago. He is the only player to win four European Golden Shoe awards. 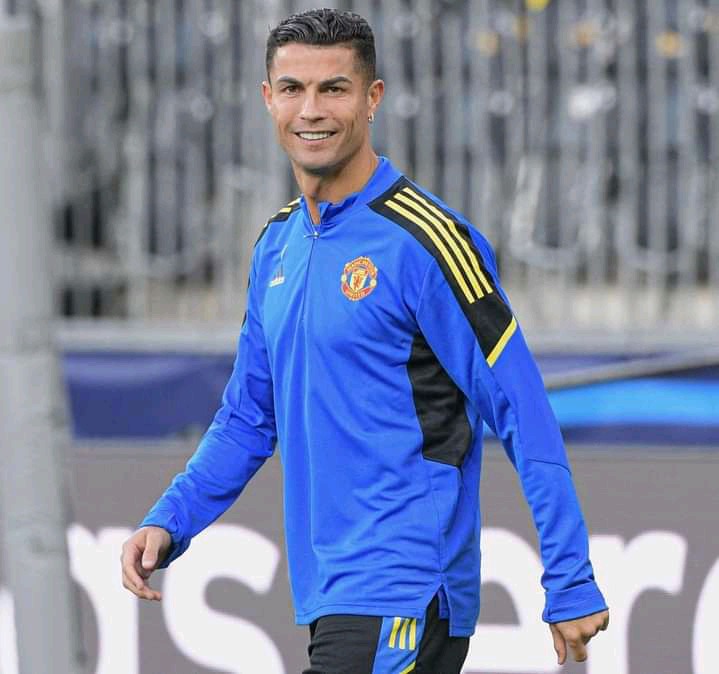 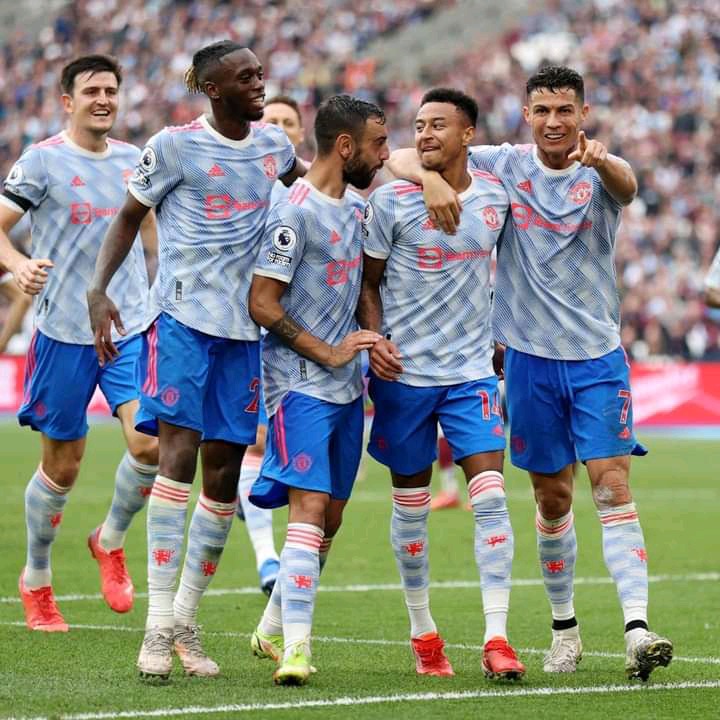 One of the world's most marketable and popular athletes, Ronaldo is currently ranked the second world's highest-paid athlete by Forbes, with an mouth-watering total earnings of $125 million. 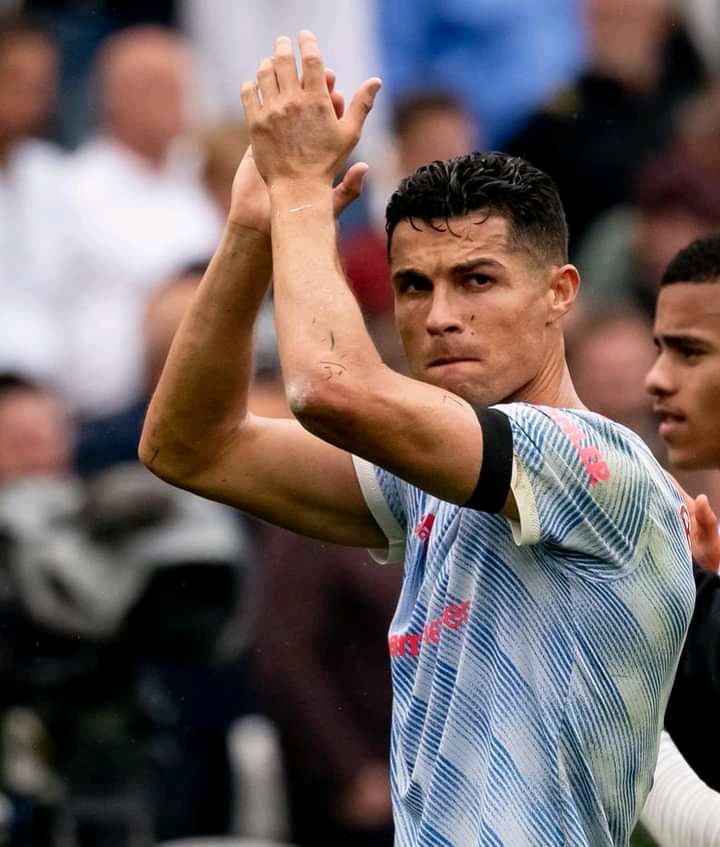 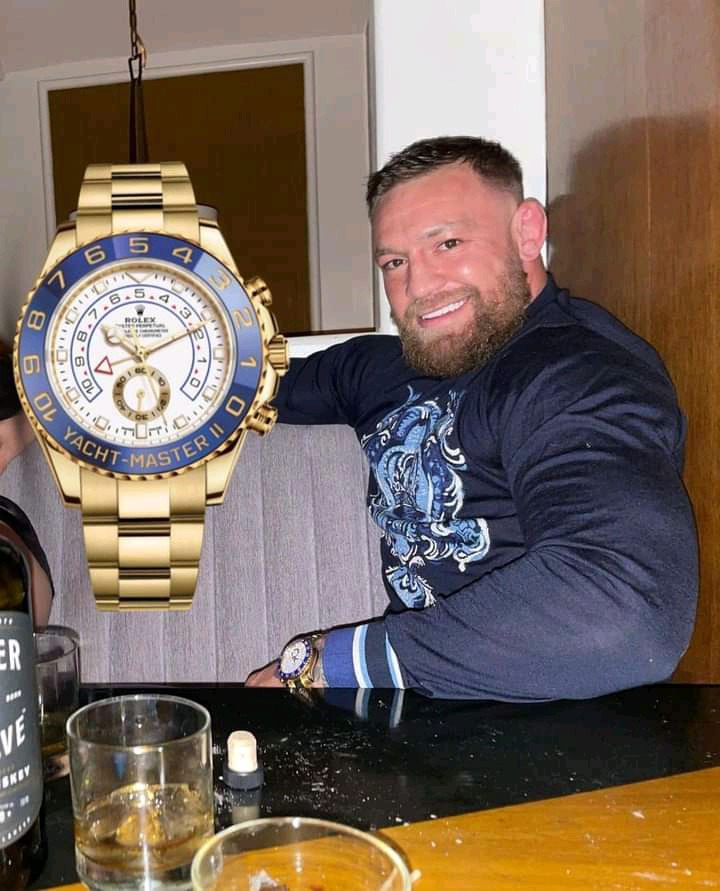 McGregor is formerly a Cage Warriors featherweight and lightweight champion. Six years ago, he defeated José Aldo for the UFC Featherweight Championship through knockout 13 seconds into the first round, which is the fastest victory in UFC title fight history. Upon defeating Eddie Alvarez for the UFC Lightweight Championship at UFC 205, McGregor became the first fighter in UFC history to hold titles in two weight divisions simultaneously. 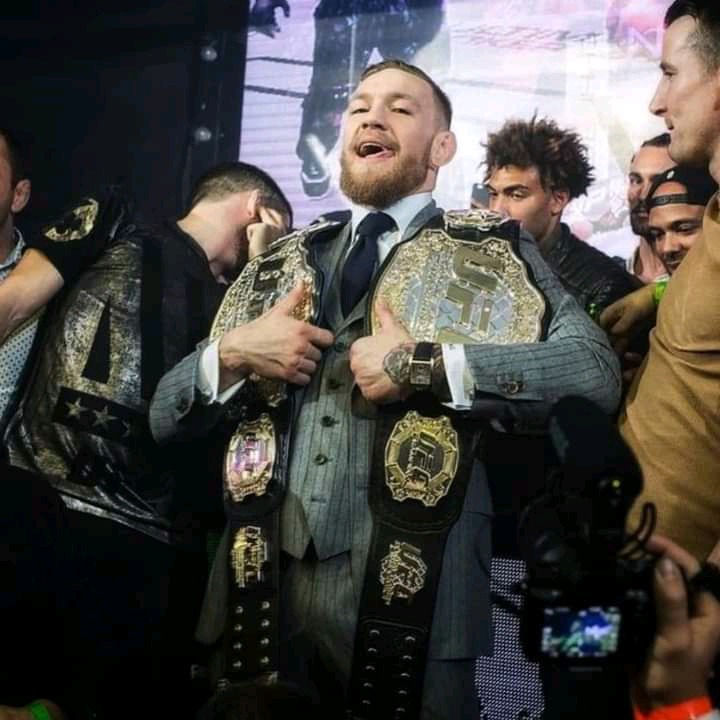 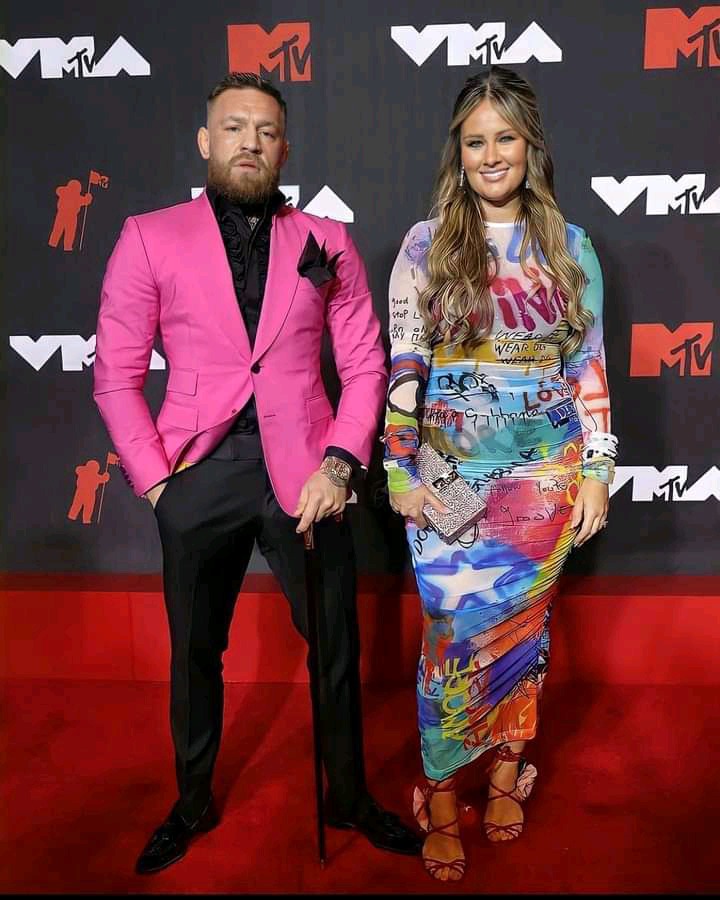 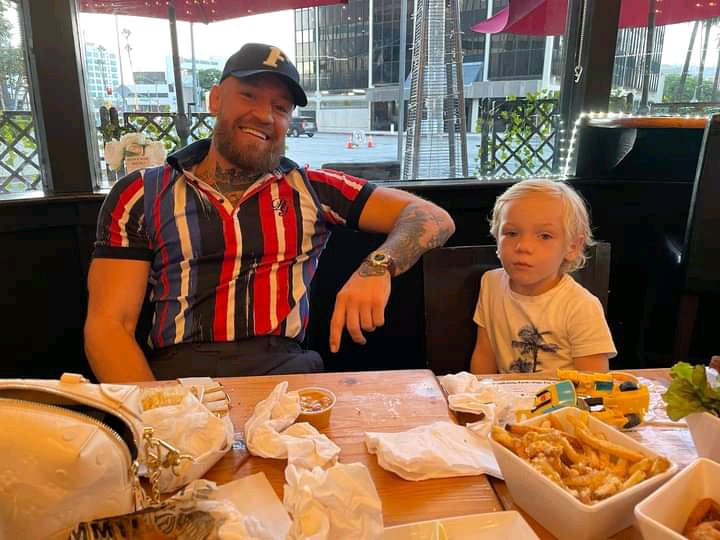 According to the Forbes magazine, McGregor is currently the highest paid athlete in the world, with a reported total earning of $180 million. 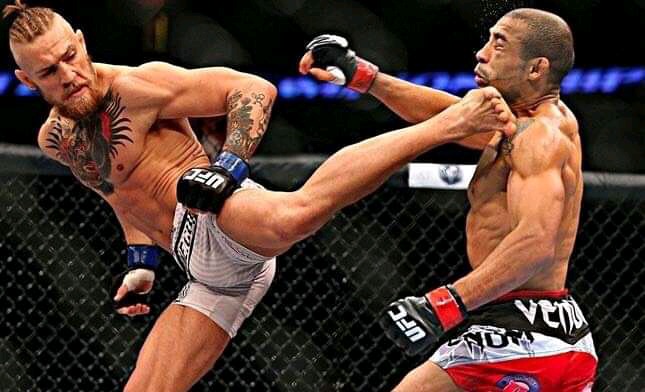 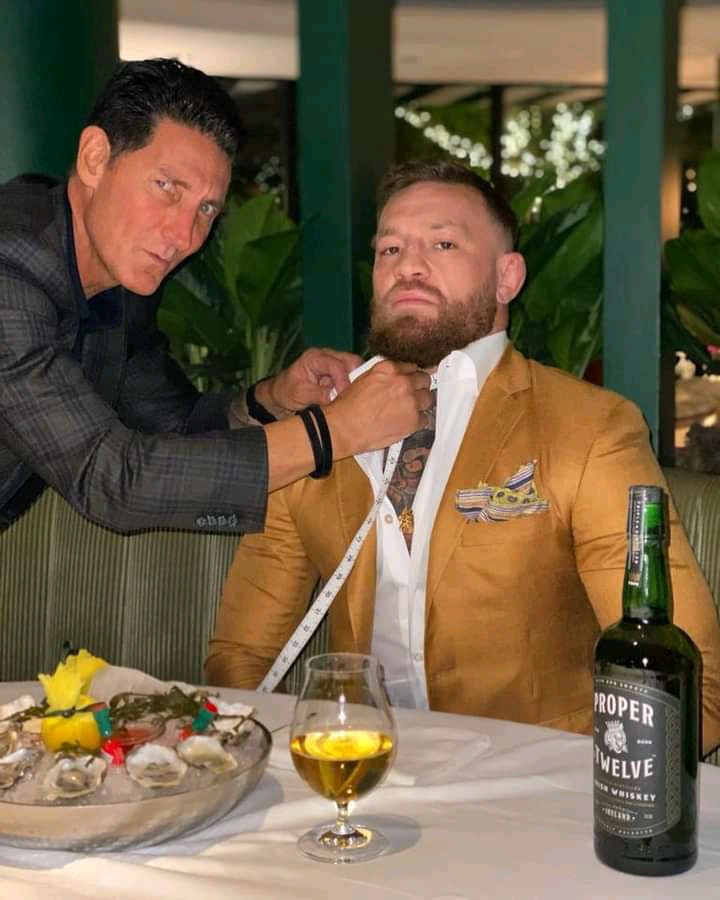 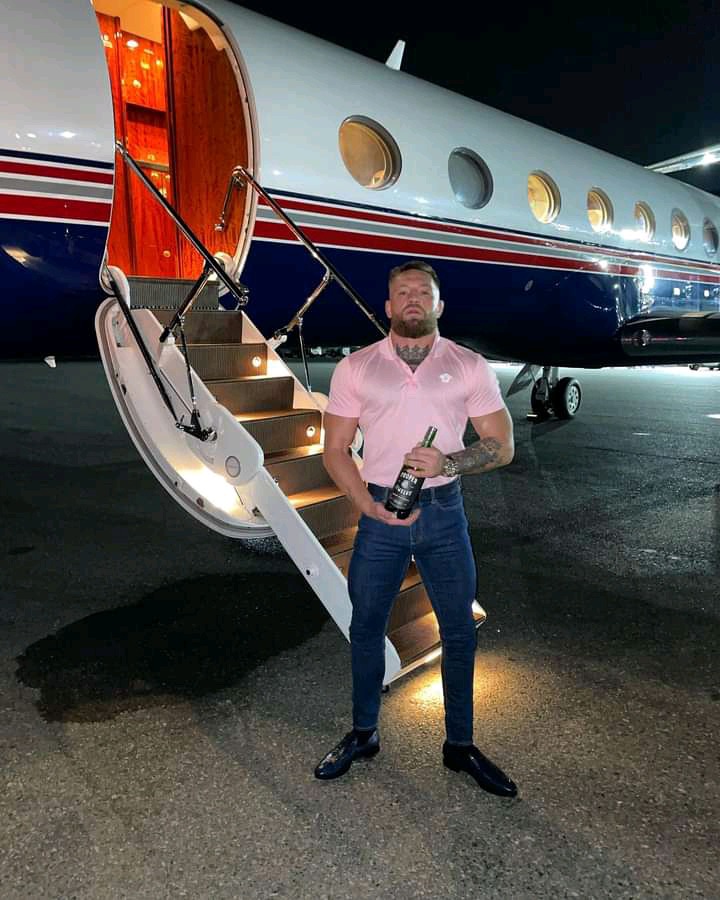