5 Footballers That Could Replace Cesar Azpilicueta In Chelsea

By Einstein'sBlog (self media writer) | 1 day ago

Cesar Azpilicueta is in the final months of his contract at Chelsea, they would look forward to either extending his contract or finding a possible replacement for him. 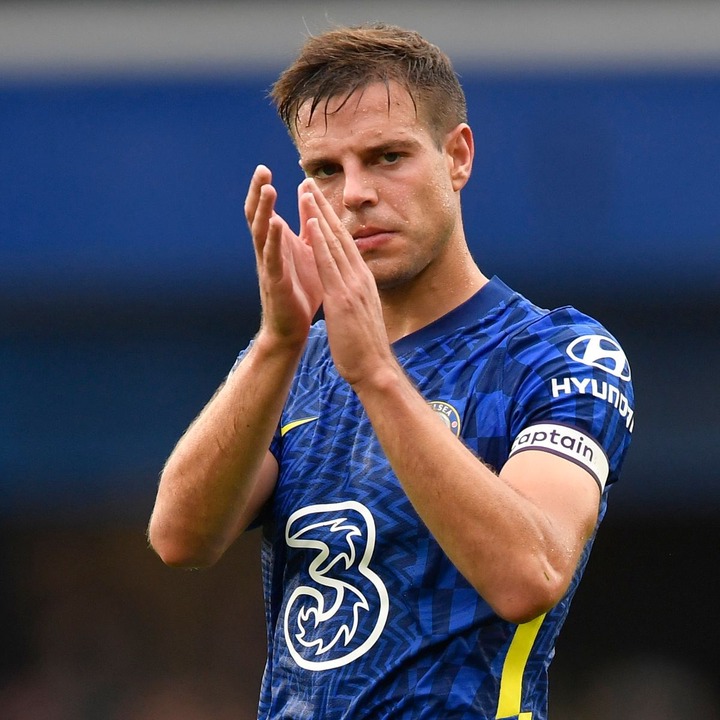 Although finding a replacement would not be as easy as it seems but there could be just that player that may fit into Chelsea's team.

Here are 5 possible players that could replace Cesar Azpilicueta. 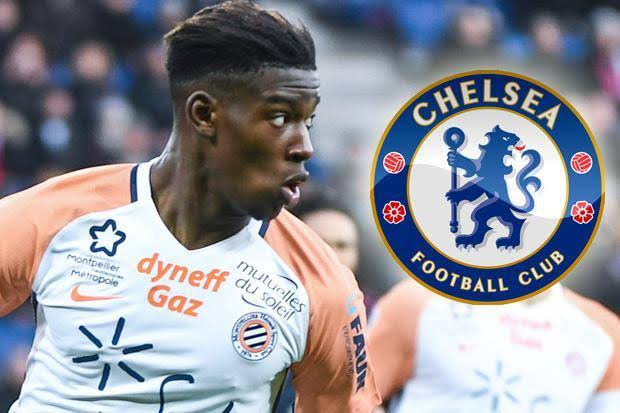 He is currently playing with RB Leipzig in the German Bundesliga and being scouted by several big clubs around the world due to what he offers for his team.

Currently, 23 years of age and can plays at different wings with different playing styles or patterns. This shows his qualities in the big stages.

Should Thomas Tuchel want a replacement for Azpilicueta then let the club sign Nordi from RB Leipzig. 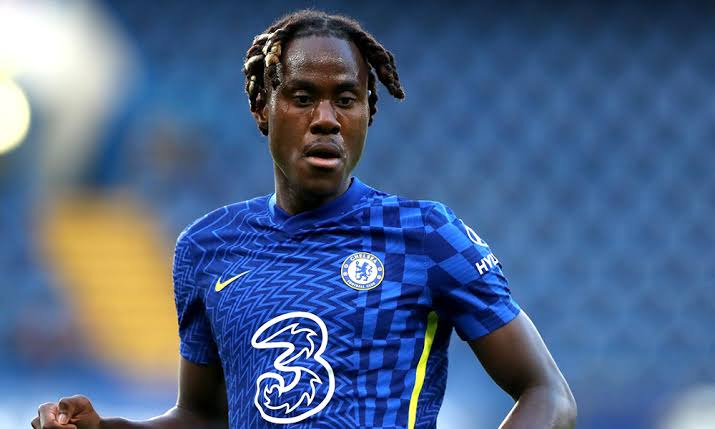 If Thomas Tuchel can keep more faith in Chalobah then they should automatically give him a starting slot once Cesar Azpilicueta leaves the club.

The 22-year-old was an academy graduate of Chelsea and one of the best to have graced the youth team.

He has made his mark in the English Premier League already by scoring 2 goals especially one on his debut.

His defensive mindset is simply spectacular and guaranteed prospects. 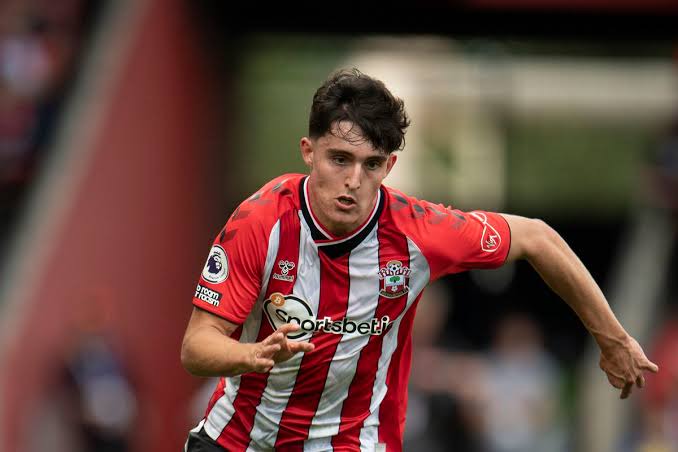 This one pained some of the fans of Chelsea when he was sold to Southampton in the summer transfer window as he had just recently won the 2020/2021 Academy Player of the Year at the club.

Well, the young footballer wanted more playing time as both Reece James and Cesar Azpilicueta were both ahead of him in the parking order.

However, there is a buy-back clause on his contract at Southampton so transitioning him back to Chelsea won't be that hard. 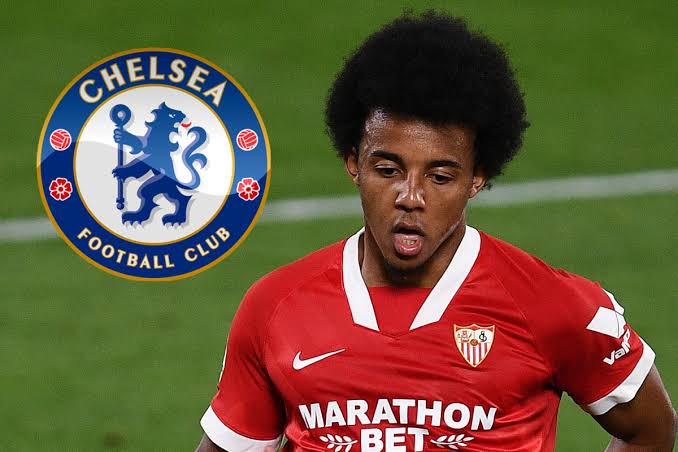 One of the most controversial transfers ever was the one of Jules Kounde, as Sevilla didn't want to let go of their key player easily to Chelsea in the summer transfer window as his price was raised quite high.

However, Chelsea could try again next summer transfer window to bring him to the club once Cesar Azpilicueta contract expires next year. 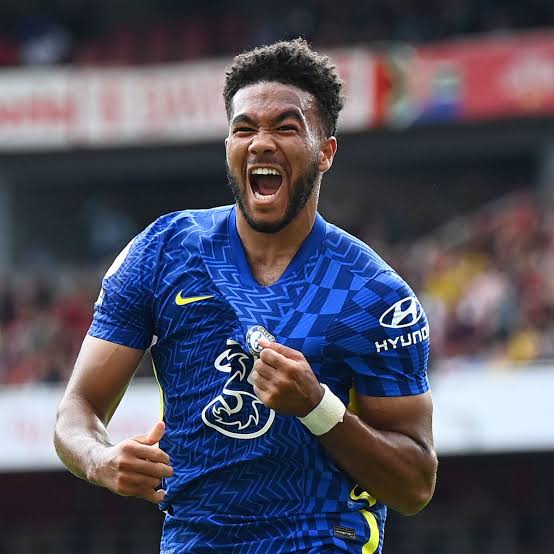 This should be very easy as he is the best option to replace Cesar Azpilicueta since he has been at the club for a long time now.

Reece James provides the same thing as Cesar Azpilicueta does. 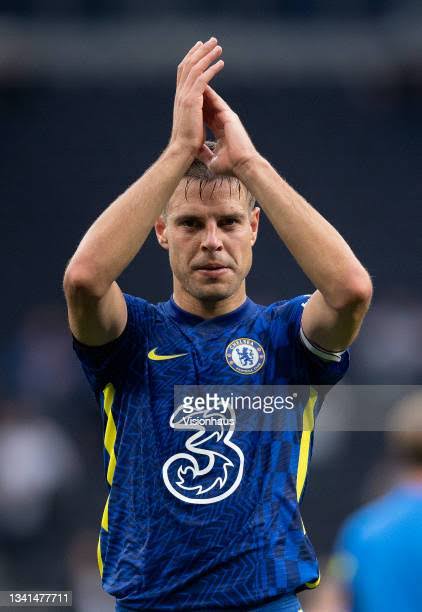