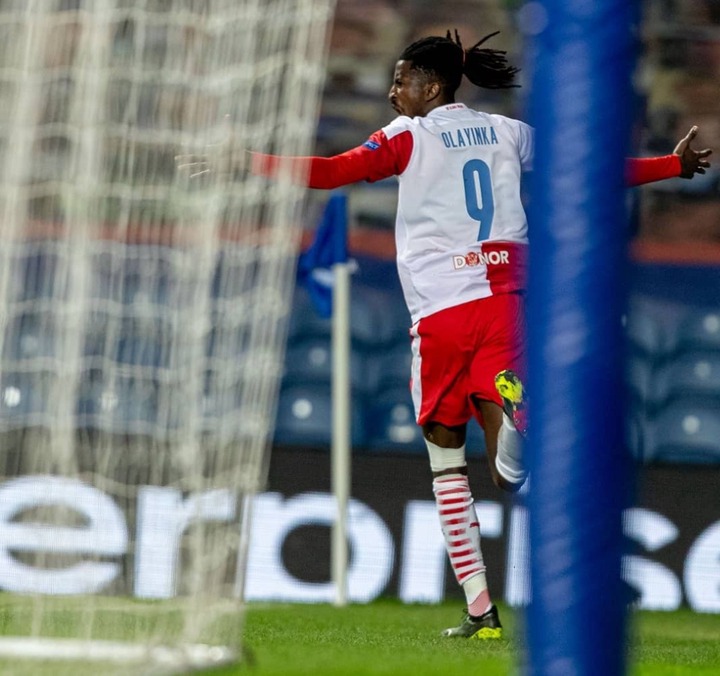 Super Eagles of Nigeria Striker Peter Olayinka was the hero for Jindrich Trpisovsky's Slavia Prague football club of Czech Republic on Thursday night, as he scored one of his team's two goals in their 2-0 away victory over Steven Gerrard led Glasgow Rangers football club of Scotland at Ibrox Stadium. 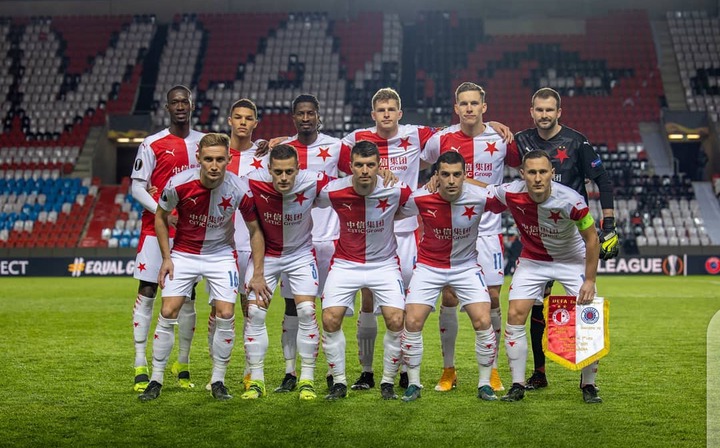 The former Gent football club of Belgium star was outstanding for the Czech League Champions, as he put on an impressive display to give his team the deserved victory over 9-man Rangers.

Coach Jindrich Trpisovsky gave the Nigerian international a starting role in his team's attack alongside Lukas Provod, and the Nigerian was able to impress as he scored the winner for his team. 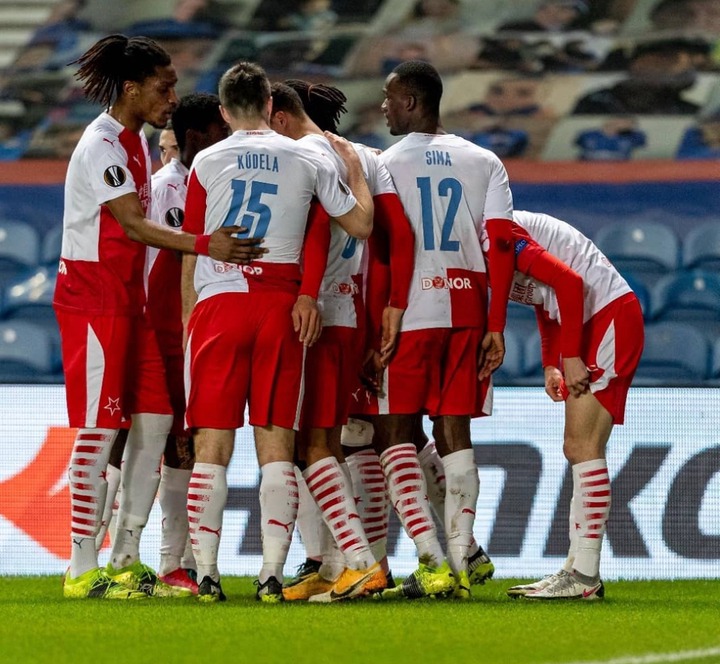 Peter Olayinka opened scoring for the away team in the 14th minutes, after receiving an assist from Jan Boril, to end the first half 1-0.

Both teams tried so hard to add more goals in the second half, but all their efforts were not successful until the 74th minutes when Nicolae Stanciu doubled the lead, as the match ended 2-0 in favour of the visiting team. 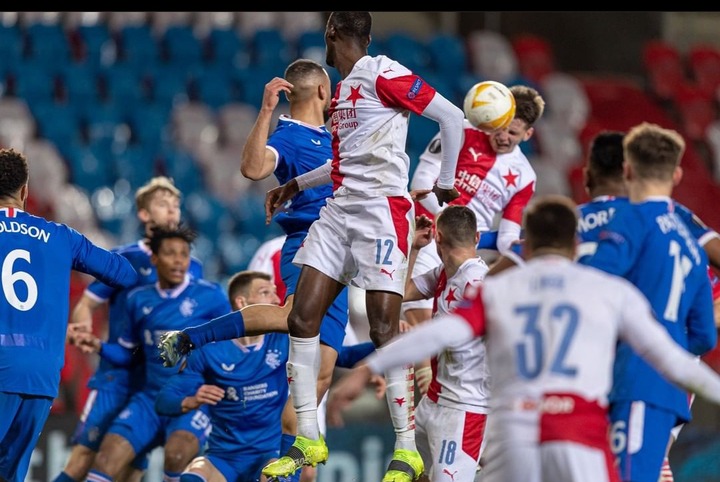 Peter Olayinka was outstanding for the away team in the encounter, before he was replaced by Lukas Masopust.

The 2-0 victory over Steven Gerrard led Glasgow Rangers has now taken Jindrich Trpisovsky's Slavia Prague to the quarter final of the UEFA Europa League on 3-1 on aggregate.