By Martsyl (self media writer) | 8 months ago

Chelsea and Manchester United have shared great players in the past, both teams don't have a problem with any of their players moving to the opposite side because they don't consider each other as rivals. Though some fans seem to be uncomfortable whenever one of their players moves to strong opposition in the Premier League but have to deal with it as football is all about winning trophies and making good profits with sales.

We will be considering three players who have featured for both Manchester United and Chelsea in the past decade. The first player on our list is

Nemanja Matic, the player had two spells at Chelsea and was one of the key players in Antonio Conte's success at the club. He won the Premier League title with the blues before his move to Manchester United in 2017 for a fee of about 40 million euros. A lot of Chelsea fans were not happy with the transaction because Chelsea failed to get a perfect replacement for the midfielder. 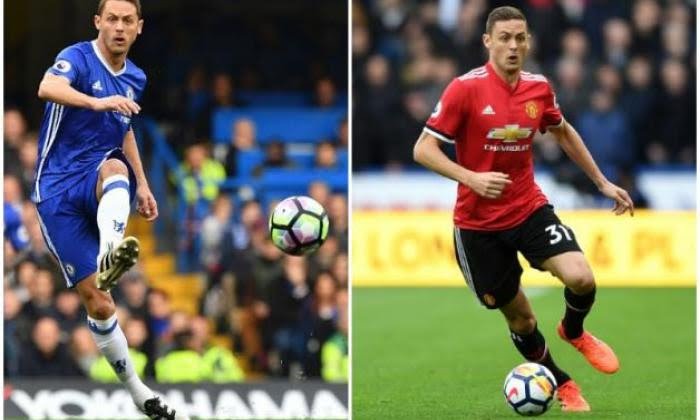 Juan Mata, the Spanish midfielder was one of Chelsea best players and also won the player of the season at Chelsea during his spell at the club. Mata was one of the fan's favorites but was sold to Manchester United in 2014 for 37.1 million euros after he fell out with Jose Mourinho at Chelsea. 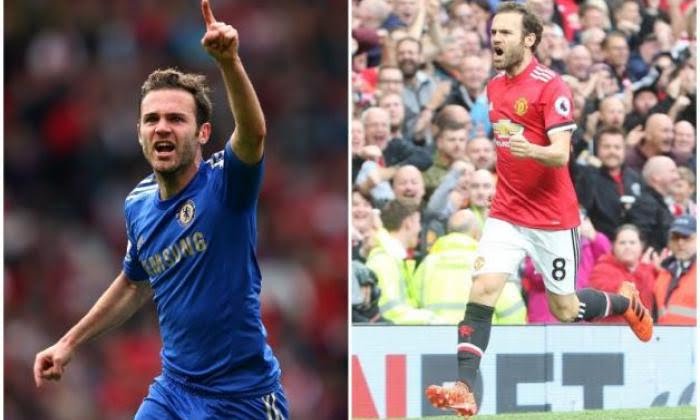 Romelu Lukaku, the Belgian striker arrived at Chelsea at a very young age but was sold to Everton after he failed to improve and impress at the club. The blues tried resigning the striker in the summer of 2017 but failed to get his signature due to delays in transactions. 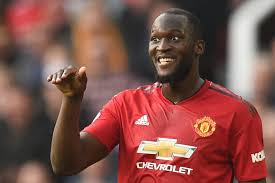 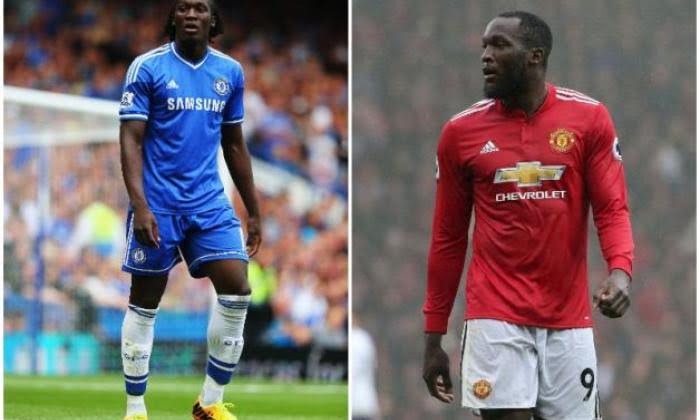