By ahmedon (self meida writer) | 25 days 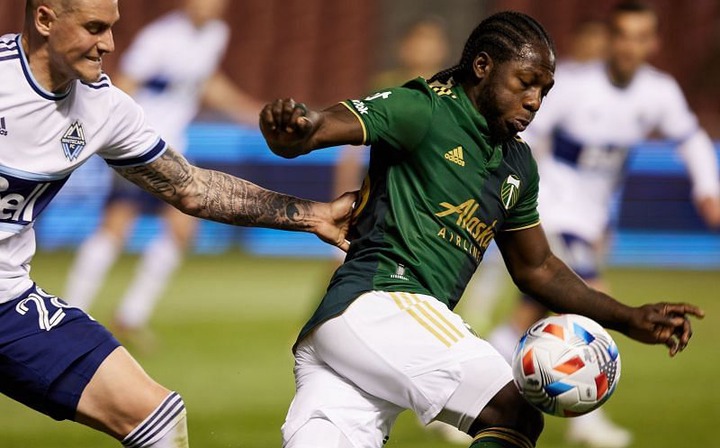 Portland Timbers will be looking to bounce back from their opening day defeat against Vancouver Whitecaps as they take on Houston Dynamo on Saturday.

Portland Timbers were dealt a shock defeat by Vancouver Whitecaps in their season opener last weekend. Meanwhile, Houston Dynamo got off to a good start with a 2-1 win over San Jose Earthquakes at home.

Lucas Cavallini headed home from a corner in the 49th minute of the game to score the only goal of the game between the Timbers and the Whitecaps last weekend.

It was a rather colourless display from both sides but it came on the back of Portland Timbers' 7-2 aggregate victory over Honduran outfit CD Marathon in the CONCACAF Champions League.

Memo Rodriguez and Maximiliano Urruti scored one each for the Dynamo and they dug deep to hold on after Paul Marie had pulled one back for San Jose Earthquakes with 16 minutes remaining on the clock.

Portland Timbers and Houston Dynamo have clashed a total of 18 times till date. The Timbers and the Dynamos have won six each while six matches have ended as draws.

The last time these two sides met was in June 2019 and Portland Timbers registered a resounding 4-0 victory.

Injuries:  Jaroslaw Niezgoda, Ismaila Jome, Sebastian Blanco, Jeremy EbobisseIsmaila Jome suffered a season-ending injury to his Achilles tendon in training on Monday after the loss to Vancouver Whitecaps. Jaroslaw Niezgoda and Sebastian Blanco remain sidelined after picking up ACL injuries in 2020. Jeremy Ebobisse is also unlikely to feature as he is nursing a hamstring injury.

Defenders Sam Junqua and Maynor Figueroa did not feature in the game against San Jose Earthquakes and are doubts here. Other than that, Houston Dynamo have no injury concerns.

Portland Timbers were one of the most consistent sides in the MLS last season and they should be able to see off Houston Dynamo without much trouble.