Maurizio Sarri Criticises His Players, Christiano Ronaldo After A 3-3 Draw With Sassuolo

Few weeks after FIFA announced the resumption of all footballing activities across all country some leagues have since then been moving with speed, playing all their remaining matches while others have ended their season. The English premier league is still ongoing with few matches remaining to play for the season. Although Liverpool has been crowned the champions the race for the top four and the champions league spot is still on as Manchester United, Chelsea, Leicester City compete.

Furthermore, the Italian series A is still ongoing as well, and matches been played. Juventus are still on top of the league table ahead Atlanta with seven points difference. Last night the Italian giant played a 3-3 draw with Sassuolo and it wasn't really a great performance from Juventus. Since coming back from the coronavirus break, the team has not been in good form, their hitman, Christiano Ronaldo as well. 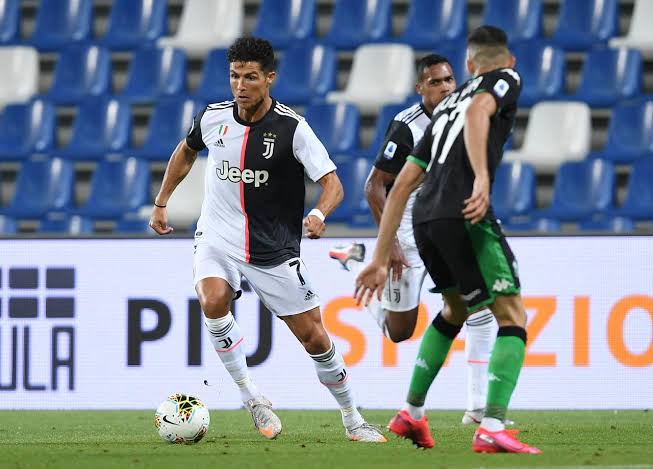 Their manager, Maurizio Sarri has criticized his players including Christiano Ronaldo for their poor performance and display against Sassuolo. The Italian giant played a 3-3 against Sassuolo on Wednesday.

Sarri said his team failed to maintain physical and mental continuity against Sassuolo at Mapei Stadium after goals from Philip Duricic, Domenico Beraardi, Francesco Caputo, Danio Gonzalo Higuain, and Alex Sandro ensured that both teams got a point. 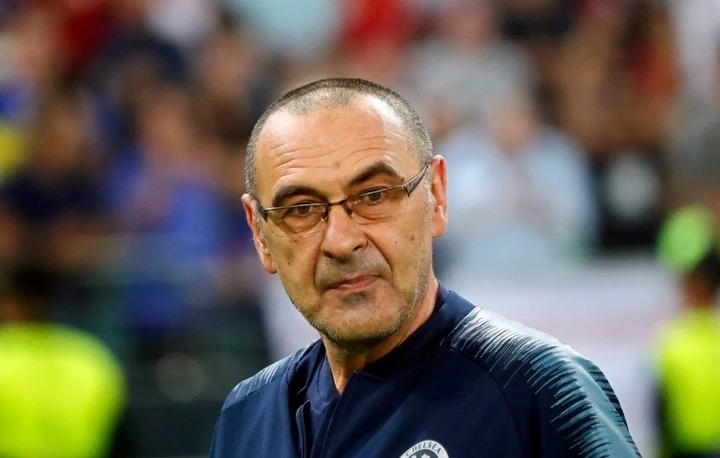 The result means that Juventus are still on top of the table with 77 points ahead of Atlanta who has 70 points, that's seven points difference. Their next match is against Lazio on Monday.

What is your take on this, can Juventus still lift the trophy with such an eclectic form and display? Drop your comments and don't forget to like and share. Thanks.