Nigerian star on target for his EPL club

By Harfoofficial (self meida writer) | 21 days Scott Parker led Fulham team were in action away from home against Mikel Arteta's Arsenal side at the Emirates Stadium in their 33rd league game of the season.

The visitor were very impressive in the game of the day as they put up decisive spirit against the Gunners to earned a point in the thrilling encounter. 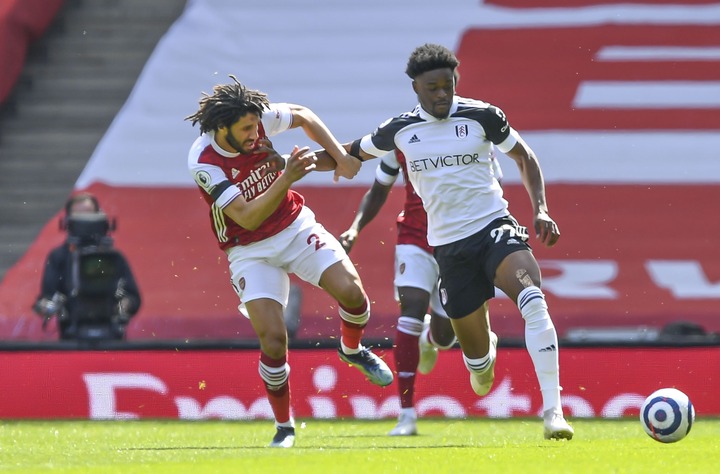 The 22 years old football talent was yet again given role in the starting XI following his outstanding performance for the club, since his loan move from Girondins Bordeaux in French Ligue 1.

He started the game against the North London club upfront as the main hit man for the Scott Parker's side, and he was able to impress as he scored the only goal for his side in the entertaining 1-1 draw.

The game between the two sides was such a balanced one in the first half as none of the them was able to found the back of the net, as it ended goalless. In the second half of the game, Josh Maja found a breakthrough to put the visitor ahead as he got the lead via a penalty kick, putting the ball away from the spot to make it one nil.

In the late minutes to the end of the second half, the Mikel Arteta's side were able to levelled to get a point in the game, as Edward Nketiah scored a stunning equaliser in the 90+7 minutes to end the game one all draw at the full time.

Josh Maja's penalty was the 87th to be scored in the Premier League this season, equalling the most in a single campaign in the competition's history (also 87 in 2006-07). 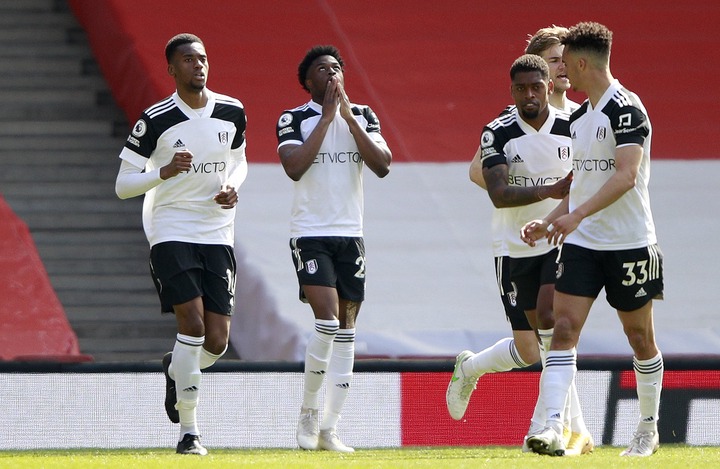 With his goal of the day, it means no Fulham player has scored more away goals in the premier league this season than Josh Maja (3).

With the result of the game for Fulham, they still sit in the relegation threatened zone as they sit 18th on the EPL table with 27 points in 33 games played.

They will then be hoping to be back to winning ways in their next fixture with few games left to the end of the season, to know what their fate would be.