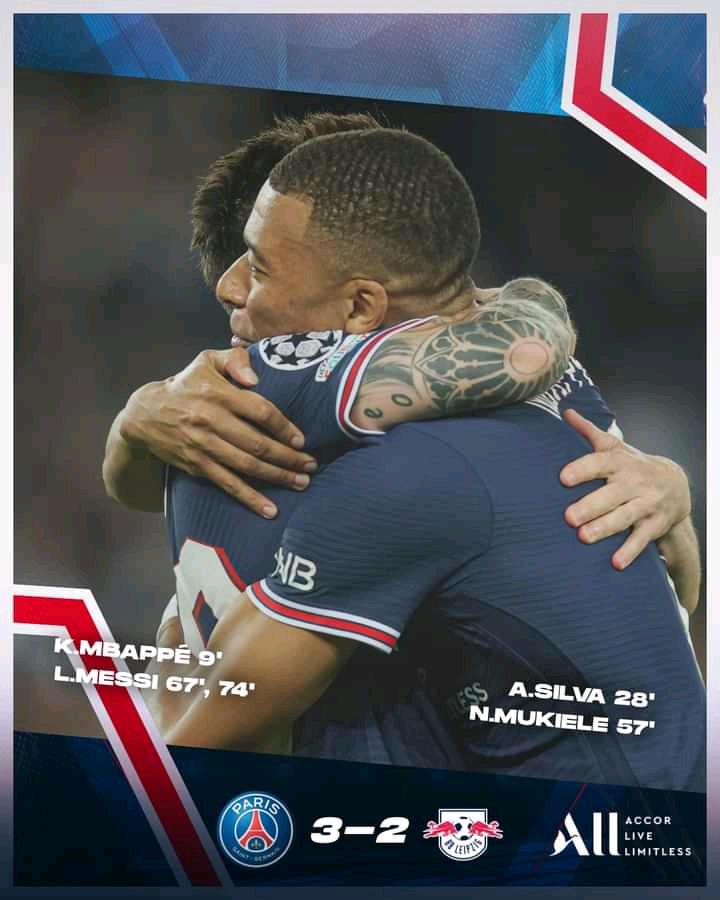 Paris Saint-Germain came from behind to beat RB Leipzig in a tense Group A match at Parc des Princes, thanks to Lionel Messi's daring Panenka penalty. The 34-year-old had a quiet night by his standards, but two goals in seven second-half minutes turned the game around, extending PSG's European unbeaten record.

Kylian Mbappe finished a fast counter-attack with a stunning low right-footed drive that past Peter Gulacsi at his near post in just 10 minutes for the hosts to break the deadlock. 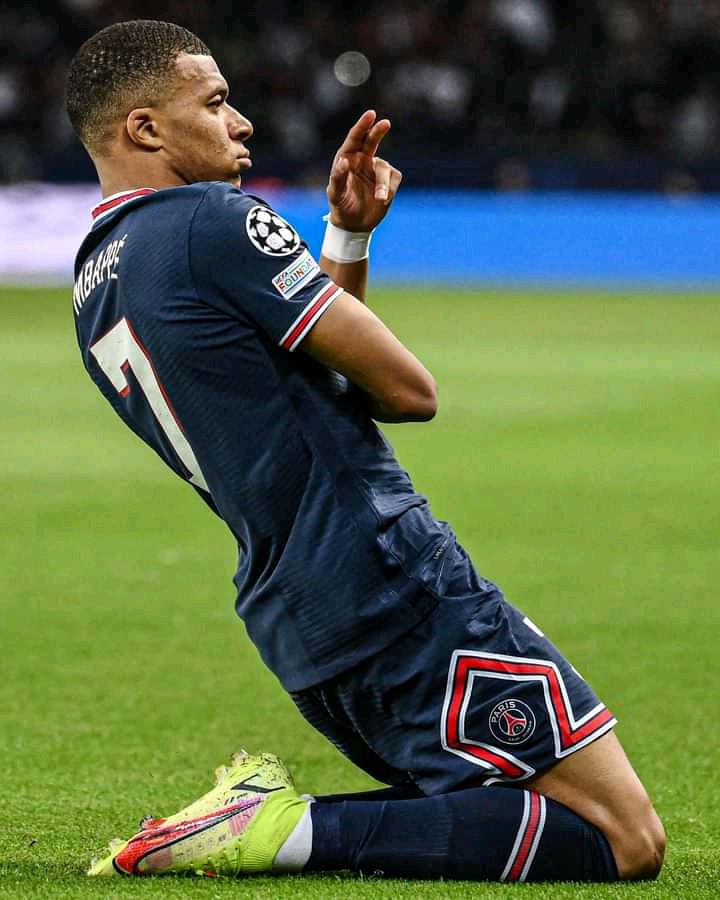 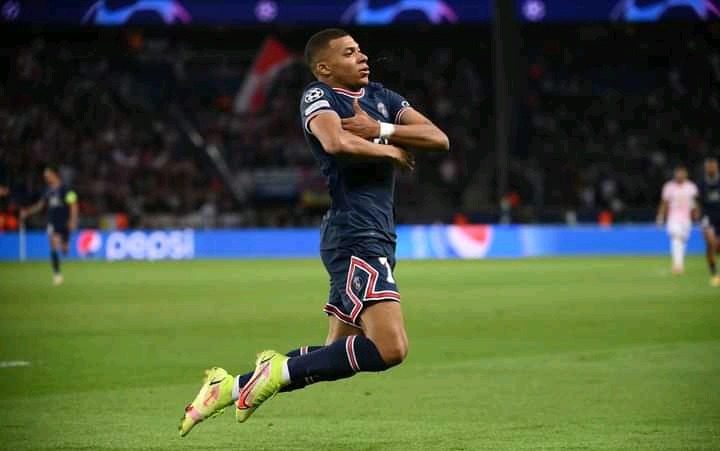 However, Leipzig had posed a significant threat on the counter-attack, and Andre Silva was denied only by the base of the post, which served as a warning. It went unheeded, as the Portuguese striker was left unmarked to tap in Angelino's cross just moments later.

After the restart, the visitors took a deserved lead, and Angelino was the architect once more. Nordi Mukiele was the beneficiary of another exquisite cross from the former Manchester City wingback, who slotted a first-time shot past the helpless Keylor Navas, who was given the nod ahead of Gianluigi Donnarumma.

PSG manager Mauricio Pochettino responded by making a double personnel change, with Georginio Wijnaldum and Danilo replacing Ander Herrera and Idrissa Gueye, in. The change in tactics resulted in an immediate improvement, as Mbappe turned up the heat before cutting it back to Messi, who restored parity. 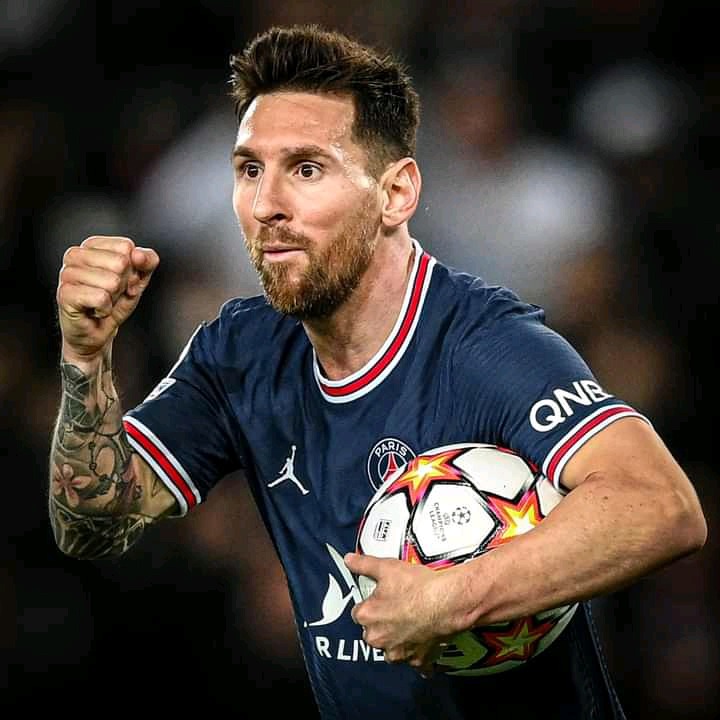 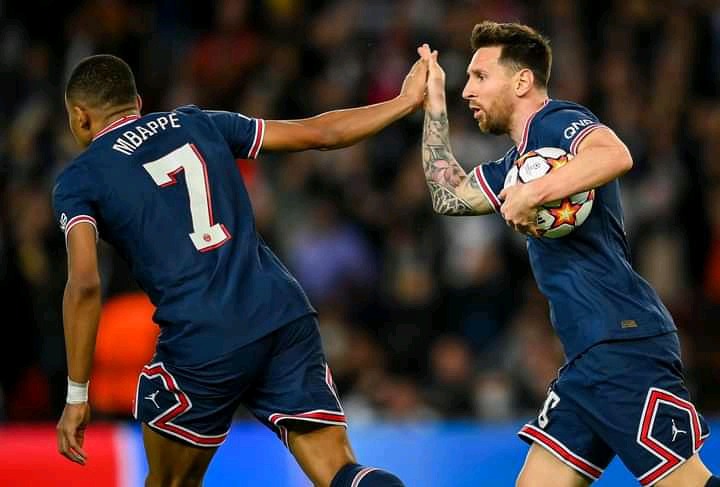 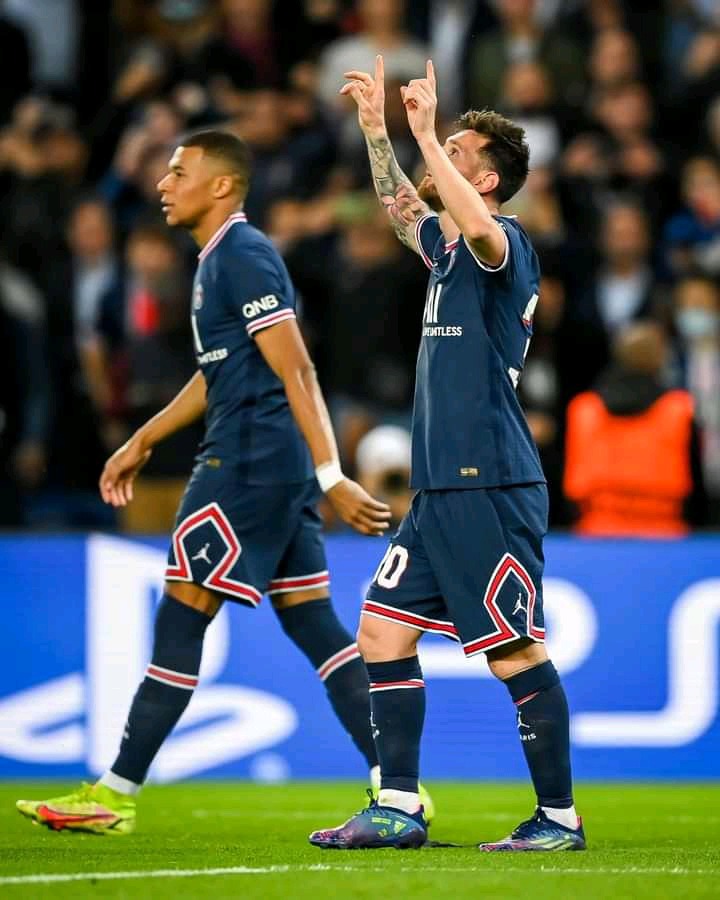 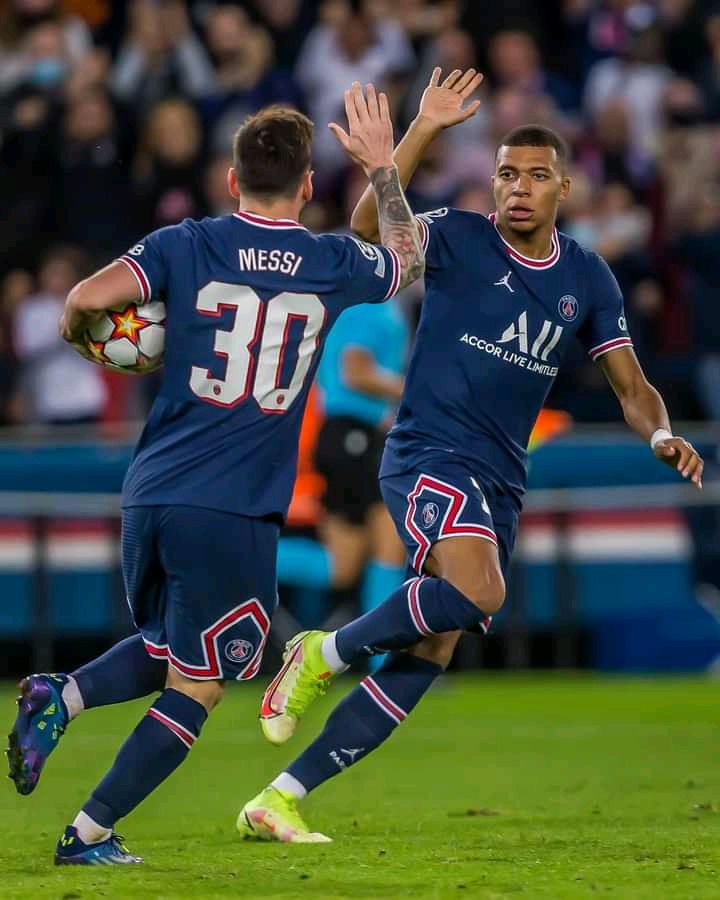 The comeback was complete when Mbappe was upended in the penalty area seven minutes later, as Messi stepped up and executed a spectacular Panenka. 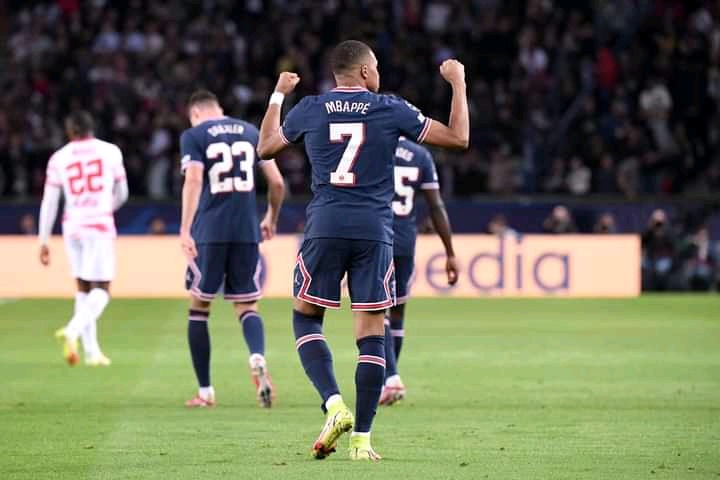 When Achraf Hakimi won another penalty deep into stoppage time, the 34-year-old had the ideal opportunity to complete his hat-trick, but he selflessly allowed Mbappe to score a fourth, only for the Frenchman to blaze a wild effort. 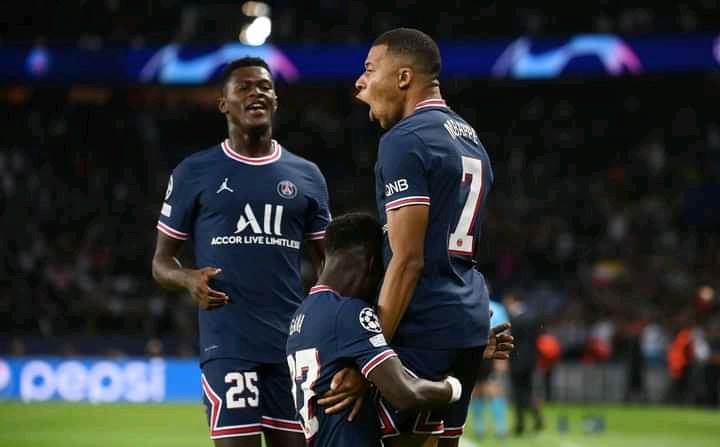 Kylian Mbappe was named the man of the match after his impressive performance against RB Leipzig, The French attacker scored one and also recorded one assist.

Here is a picture of Kylian Mbappe Below; 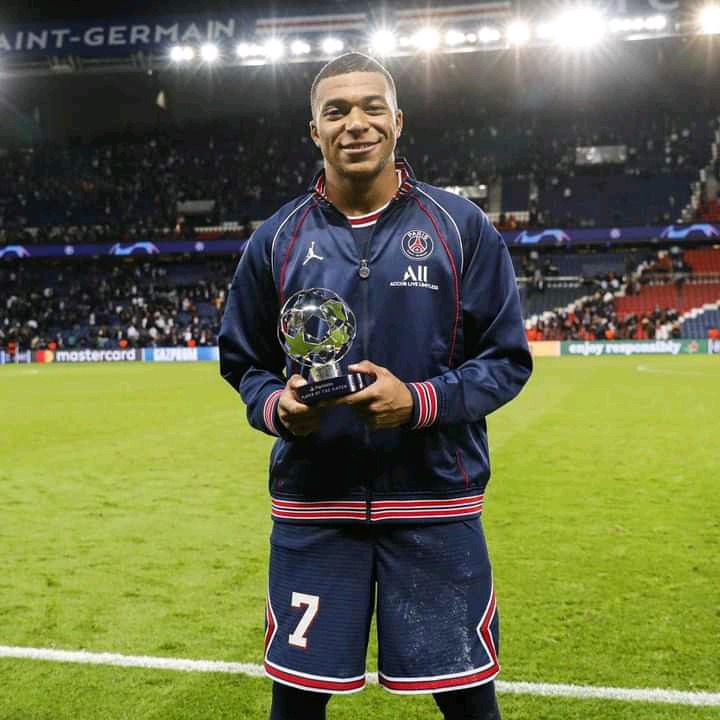