5 Injury Concerns Ahead of The London Derby Between Tottenham Hotspur and Chelsea.

As we head into the Match Week 5 of the English Premier League, exciting fixtures are piled up with the most interesting being the London derby between Tottenham Hotspur and Chelsea at the Tottenham Hotspur Stadium. 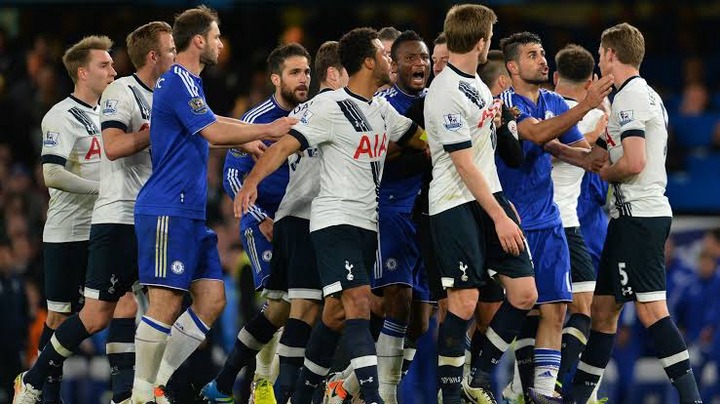 The match is scheduled for Sunday, 19 September at 16:30 hours. Chelsea head into the fixtures with an unbeaten record in five games across all competitions and currently occupy the second position in the EPL table below Manchester United. 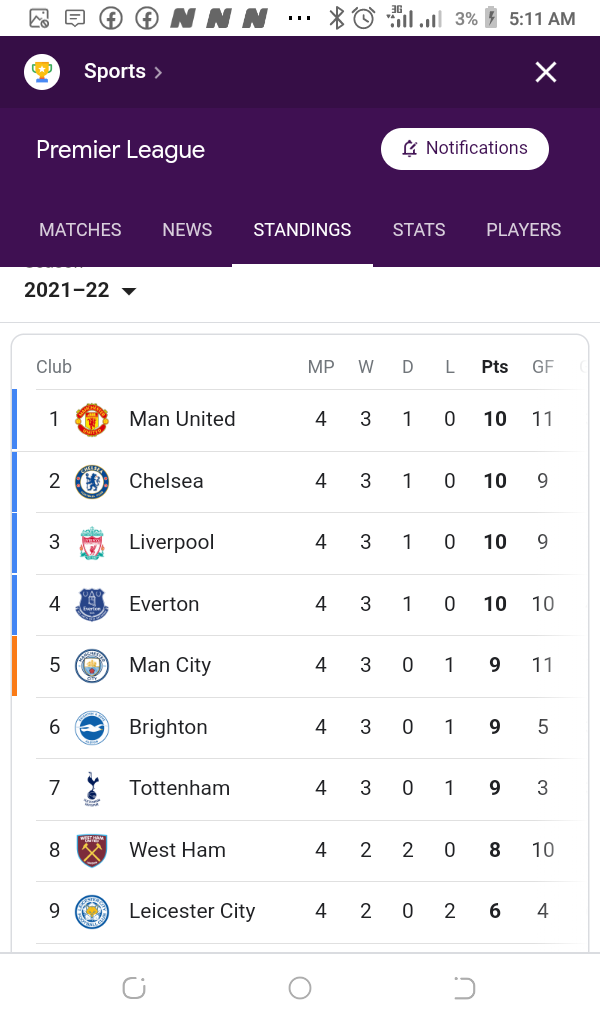 Tottenham Hotspur sits in the seventh position after suffering a 3-0 defeat last weekend at the hands of Crystal Palace in Selhurst Park. Tottenham will hope to bounce back to winning ways but could be limited due to injury setbacks. 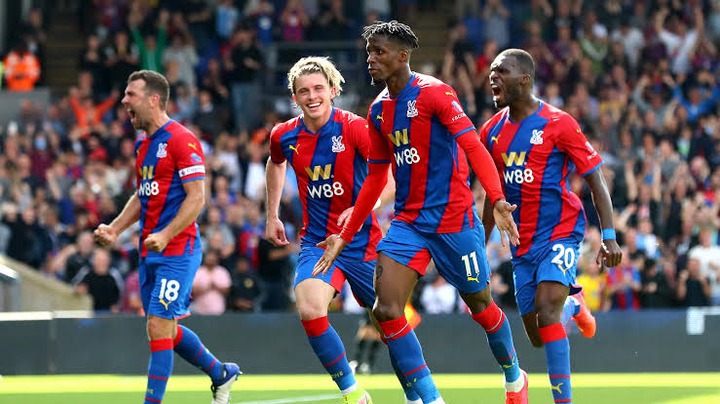 Chelsea on the other hand, have a handful of players to choose from ahead of the fixture with N'Golo Kante returning to full training in contention for the fixture.

Having said that, let's have a brief look at the injury Concerns and likely doubts ahead of the net buster London derby game.

The pacy winger suffered an injury blow while away on international duties with the Netherlands but returned to match fitness on Thursday ahead of their Europa conference league. 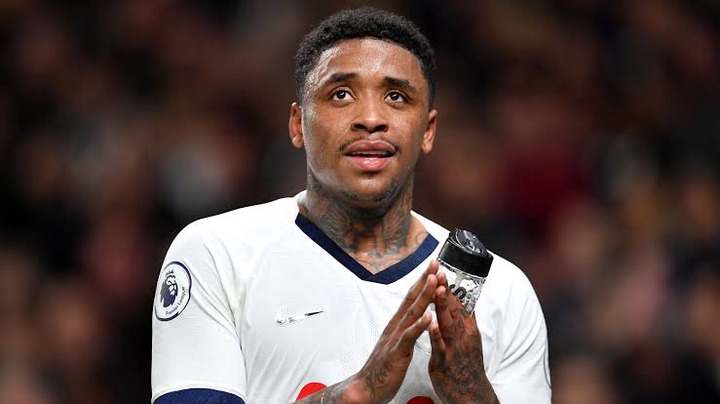 Unfortunately, he limped off the field due to set back and couldn't continue the game as they played out a 2-2 draw against the French side; Rennes. He will miss the game against Chelsea on Sunday.

Robust Eric Dier sustained an injury during their last match against Crystal Palace as he was forced to come off in the first half of the game. 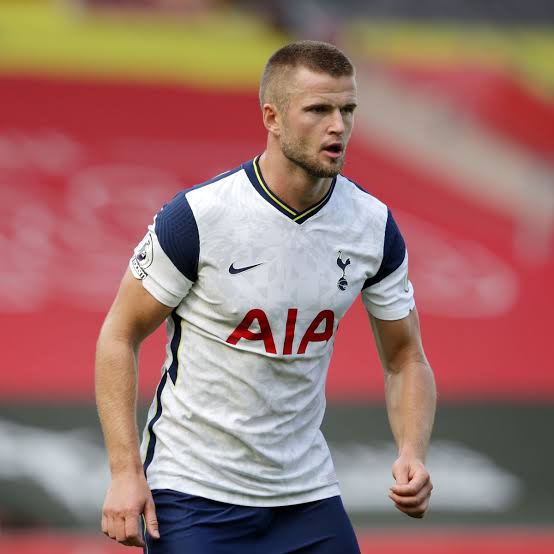 His absence comes as a huge blow to the Spurs fans and good news to the blues supporter considering his impact in the past derby fixtures.

There were great jubilations across the blues supporters when the news that the terrific attacker was injured in their Europa Conference League on Thursday. 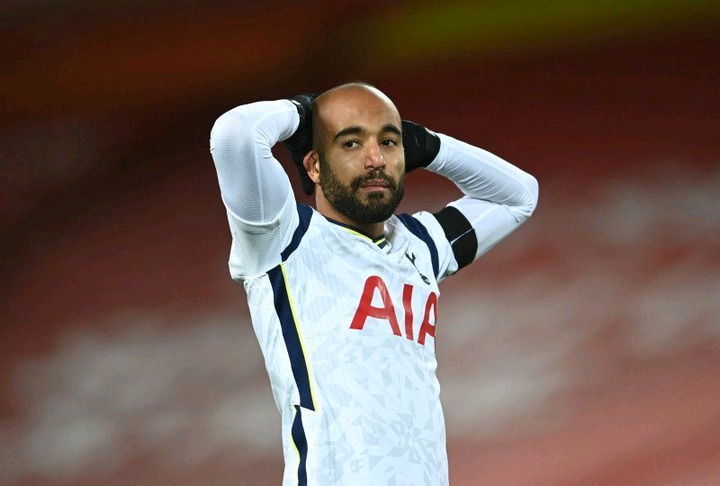 He was hobbled out of the field with his head down in disappointment knowing how much the London Derby means to them. He won't be available against Chelsea.

"Haha...We will finish them" were the words of some set of Blues supporters when the extent of his injury was confirmed. He suffered the injury while playing for his country in the game against Iraq resulting in a calf problem. 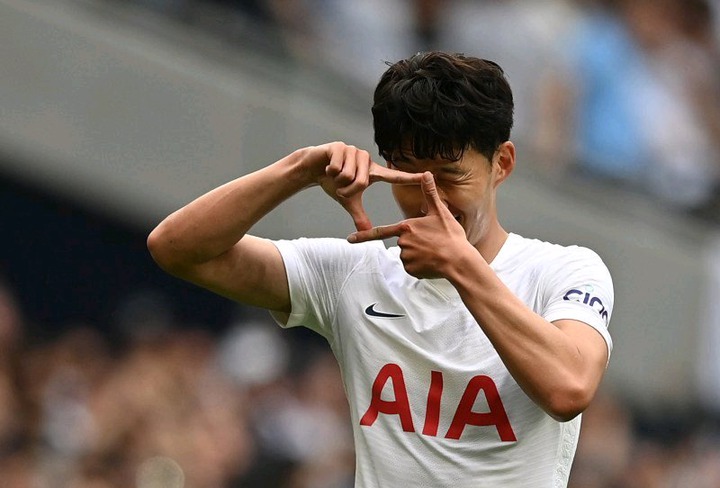 Although, earlier yesterday, reports emerged that he might likely be in contention ahead of the clash tomorrow. Tottenham must handle his injury with care as to avoid a recurrence that could keep him out for a lengthy period.

One of Frank Lampard's standout performers during his coaching time with the Blue side is set to miss this encounter having sustained an injury while on international duties with the USA National team. 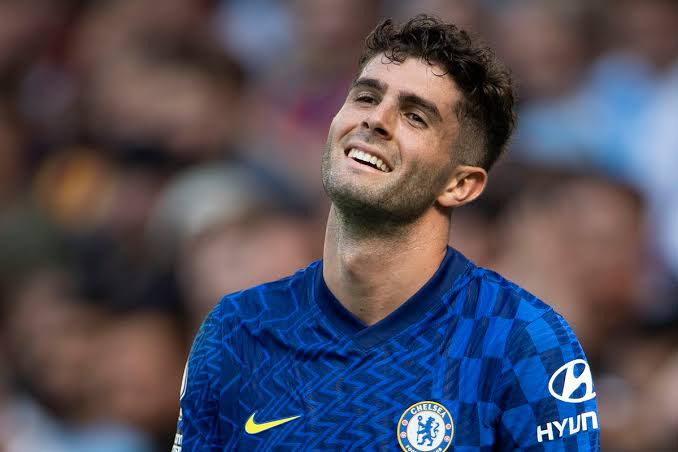 He is the only major injury concern for Chelsea ahead of their game tomorrow.

What's your prediction for the match?