By MrCurrentaffairs (self media writer) | 5 days ago

Manchester United is one of the best football clubs in the world having produced and still producing great footballers. 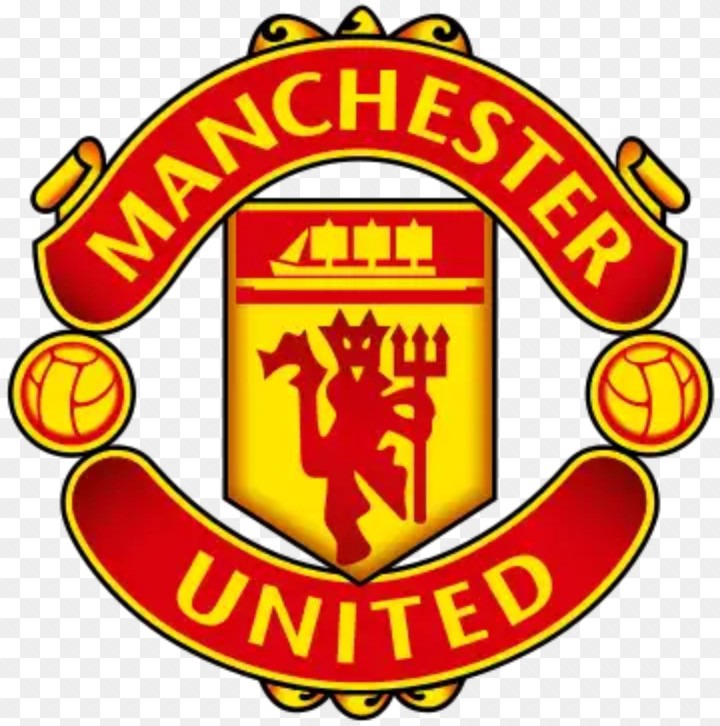 Some of the footballers who have played for the club includes Ronaldo, Rooney, De Gea, Luke Shaw and many others. Journey with me as I unveil the 5 longest serving football player in the club. 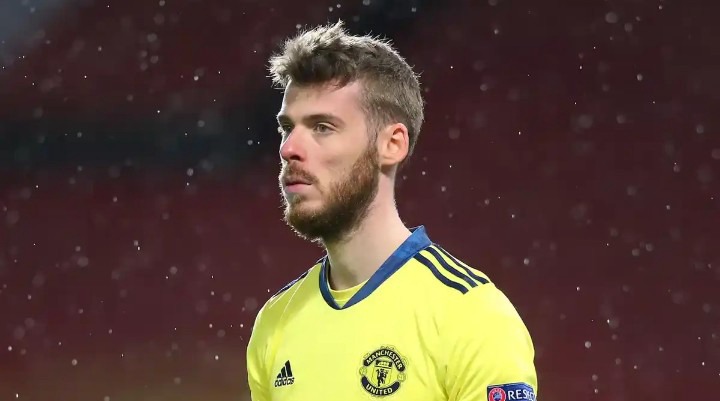 He has made over 400 appearances and won a Premier League title, an FA Cup, a League Cup, three Community Shields and the UEFA Europa League. The Spanish professional footballer was elected as United's Player of the Year for three consecutive seasons making him the first player in the award's history to win on three successive occasions.

In 2011, United confirmed that they had reached an agreement to sign him on a five-year deal for an undisclosed transfer fee. 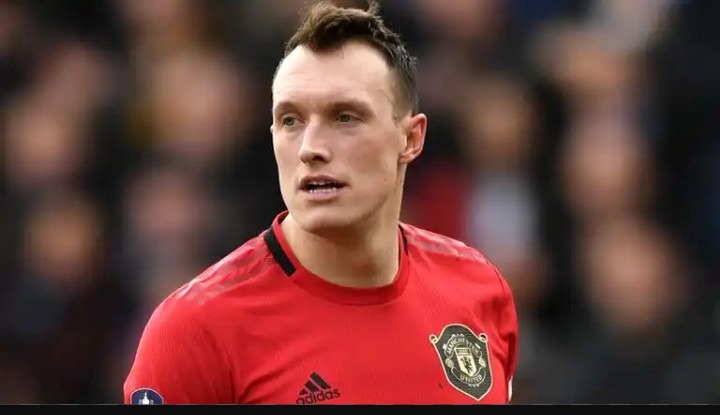 That same year, he made his debut for the club in a pre-season tour to the United States where United beat Chicago Fire 3-1. 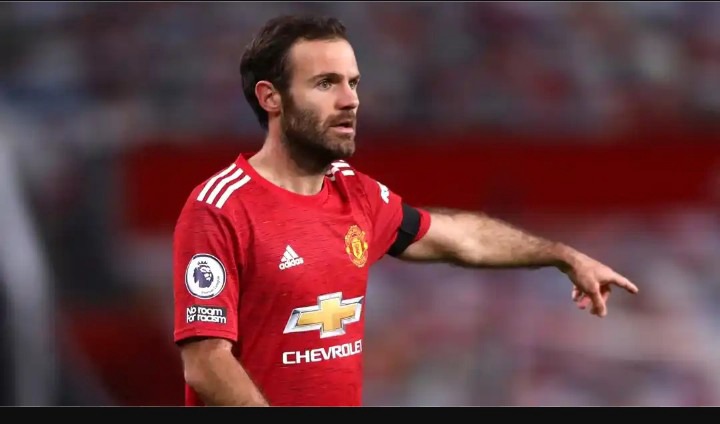 The Spanish professional footballer who plays as a mostly plays as a central attacking midfielder but he can also play on the wing. After falling out of favour at Chelsea under José Mourinho, the athlete was sold to Manchester United in January 2014 for a fee of £37.1 million. He scored his first goal for United in a 4–1 win over Aston Villa on 29th March, 2014.

The attacking midfielder also plays for the England national team.

Since joining Manchester united in 2014, Lingard has won the Europa League, FA Cup, Community Shield and EFL Cup making him one of only three players to score in all of the latter three finals.

He scored his first senior goal in 2015 for the club in a 2–0 win against West Bromwich Albion at Old Trafford.

The 29 year old footballer currently plays as a left-back for both Manchester United and the England national team. He joined the English club in 2014 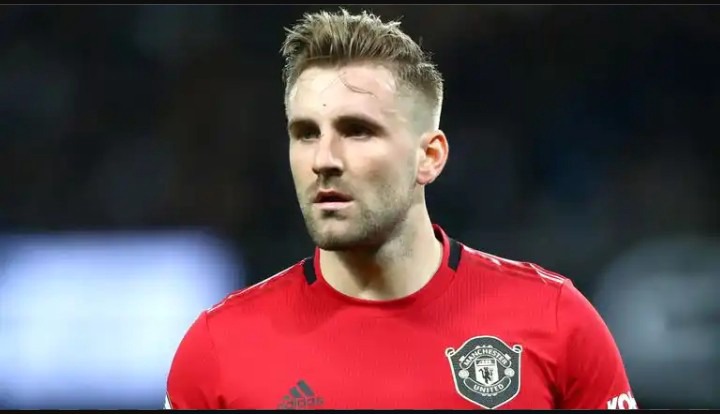 Shaw scored his first international goal in the UEFA Euro 2020 Final which was also the fastest ever scored in a UEFA European Championship final.

What's do you think about this?