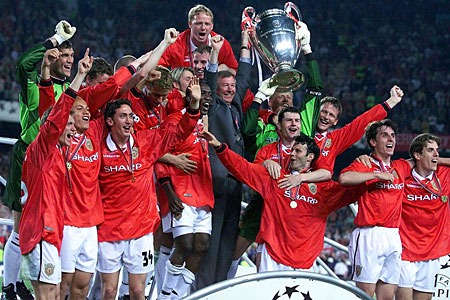 Nicknamed "the Red Devils", the club was founded as Newtown Heath Lancashire and Yorkshire Railway in 1878, changed its name to Manchester United in 1902 and moved to its current stadium, Old Trafford, in 1910. 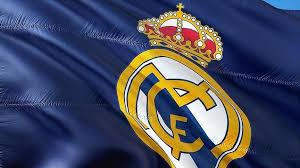 Real Madrid was founded as Madrid Football Club. After moving between grounds the team moved to the Campo de O'Donnell in 1912. In 1920, the club's name was changed to Real Madrid after King Alfonso XIII granted the title of Real (Royal) to the club.

5. Everton was initially formed as Saint Domingo FC, the football team was renamed Everton in 1879 after the district of Everton.