It is no longer news that FIFA has shortlisted 50 players for the 2021 Ballon d'Or award that will be announced in December 2021. However, I decided to put up this article, to highlight some star players that were not shortlisted due to one reason or the other. 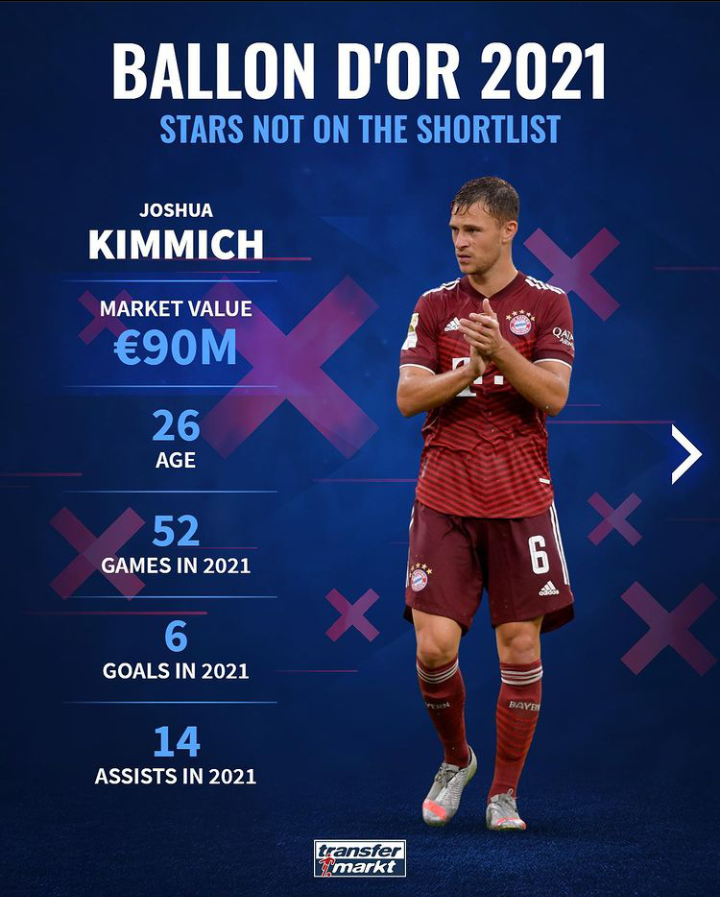 1. Joshua Kimmich: Joshua Kimmich was left out of the 50 man List that was shortlisted by FIFA for the 2021 Ballon d'Or due to reasons best known to FIFA officials. Kimmich won the bundesliga title last season and also led his team to the champions league quarter final stages. 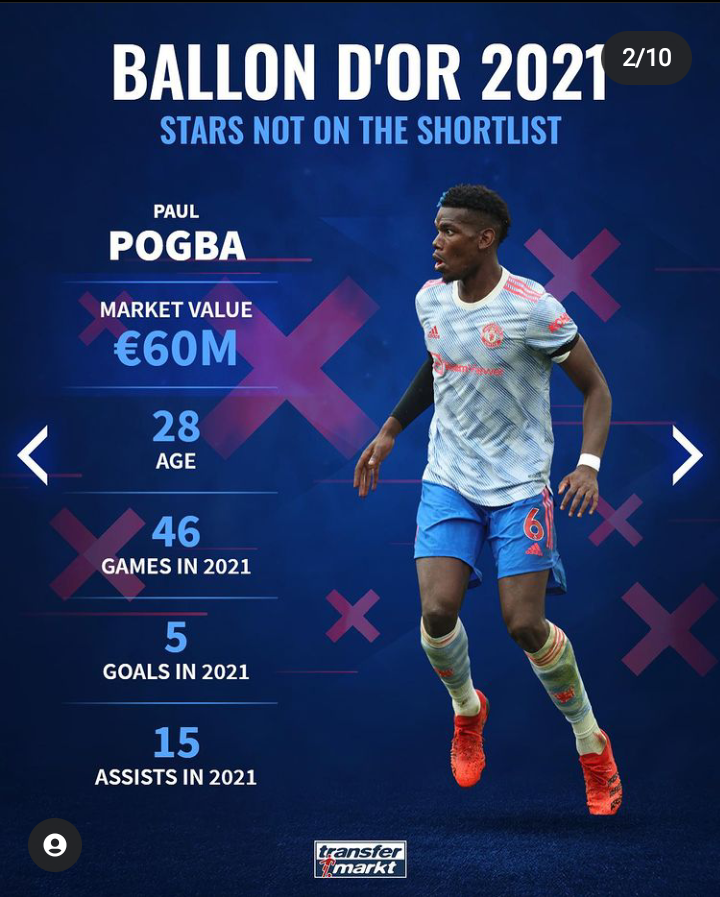 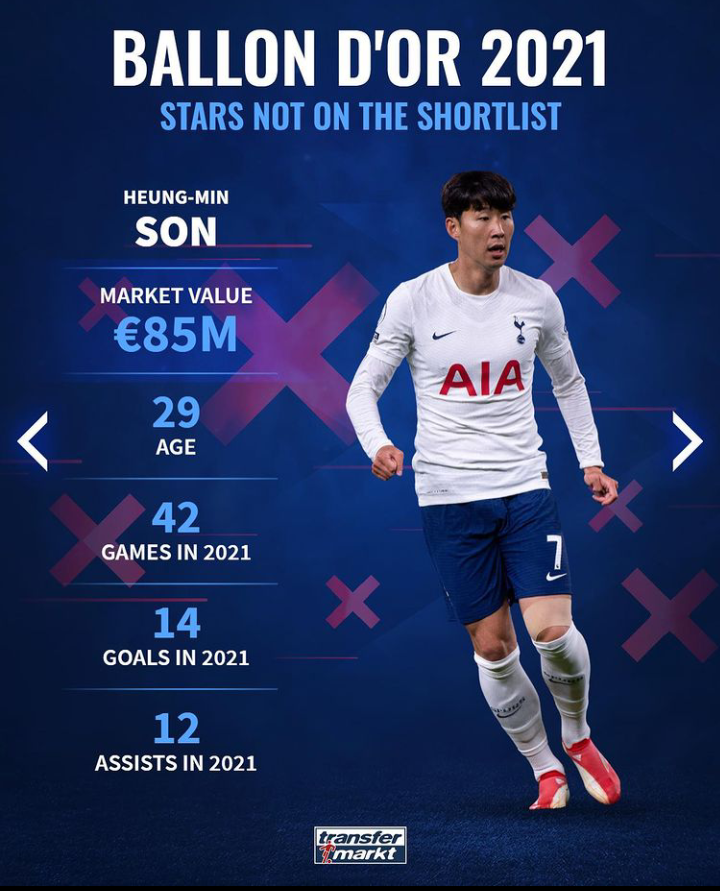 3. Son: Another star player that failed to make it to the list shortlisted by FIFA is Son. Son was left out of the list despite his brilliant performances for Tottenham hotspur last season. 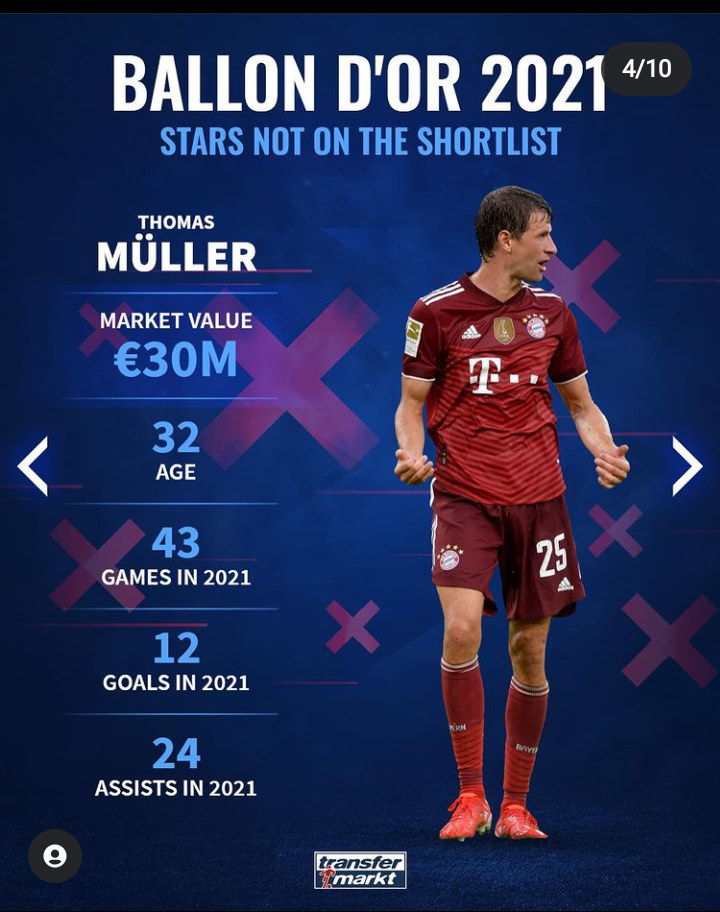 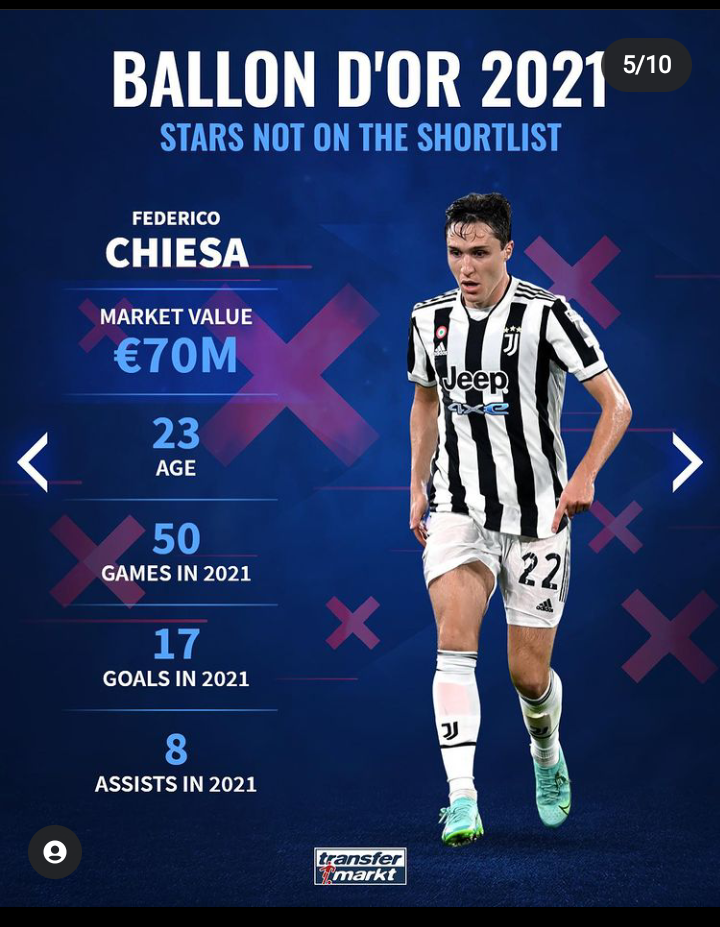 5. Federico Chiesa: Chiesa won the Supercoppa Italiana title with Juventus last season, and also won the Euro 2020 trophy with Italy. However, the talented winger, didn't make it to the 50 list shortlisted by FIFA due to one reason or the other. 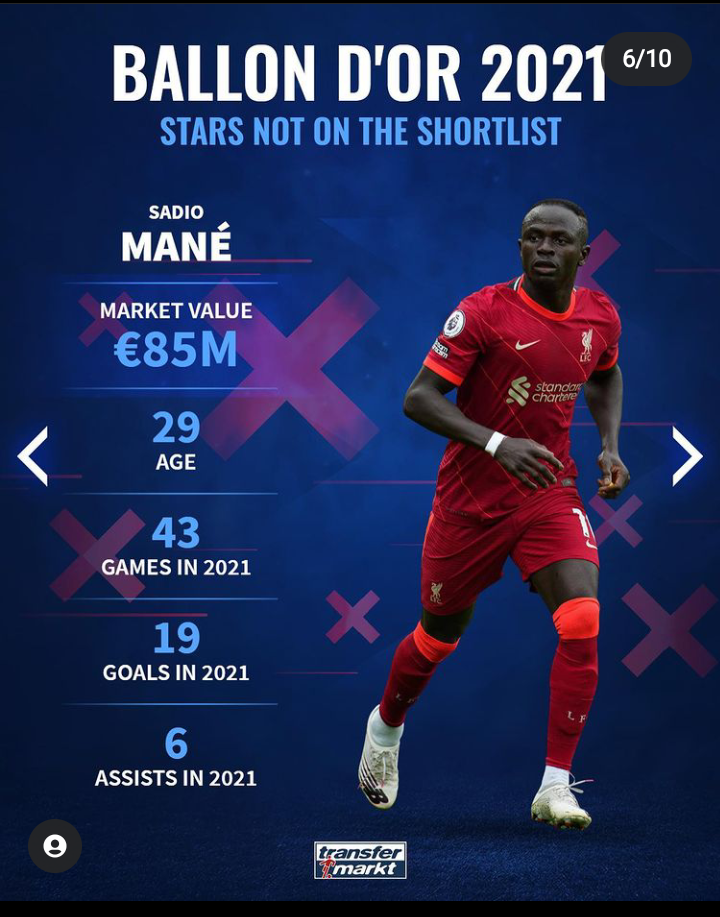 6. Sadio Mane: Liverpool talisman Sadio Mane, was also left out of the 50 man List shortlisted by FIFA, despite scoring 19 goals and providing 6 assists in 43 appearances for Liverpool in 2021. 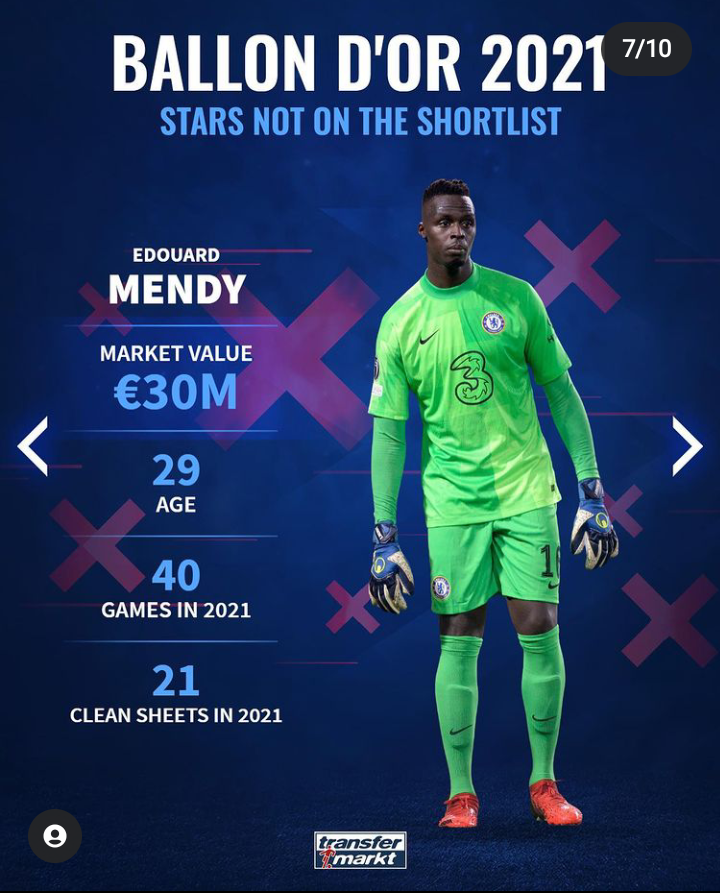 7. Edouard Mendy: Despite winning the Champions league and UEFA goal keeper of the year award in 2021, Chelsea goal keeper Edouard Mendy, was left out of the list as well. While Italian goal keeper Donnarumma, was shortlisted in the list for winning Euro 2020 title with Italy. 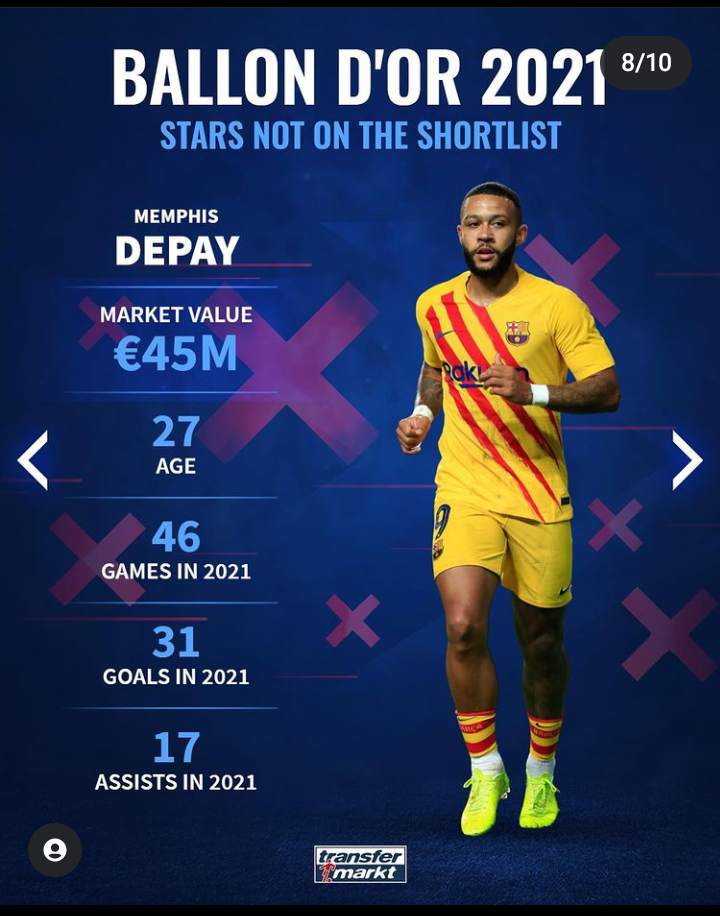 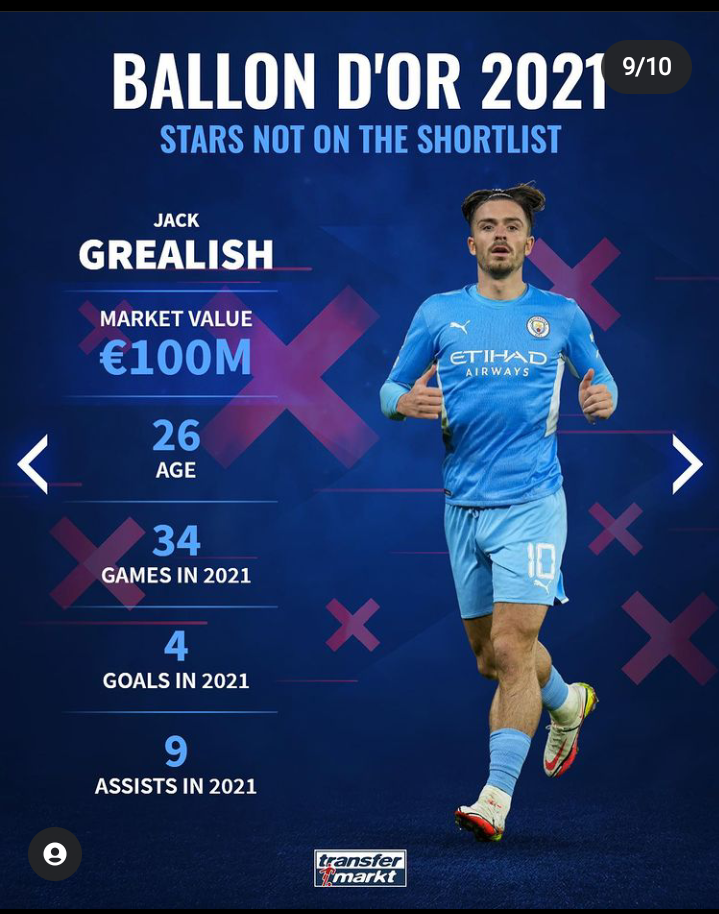 9. Jack Grealish. Despite his top performances for Aston Villa which prompted his €100M move to Manchester City last summer, Jack Grealish was also left out in the list made available by FIFA. 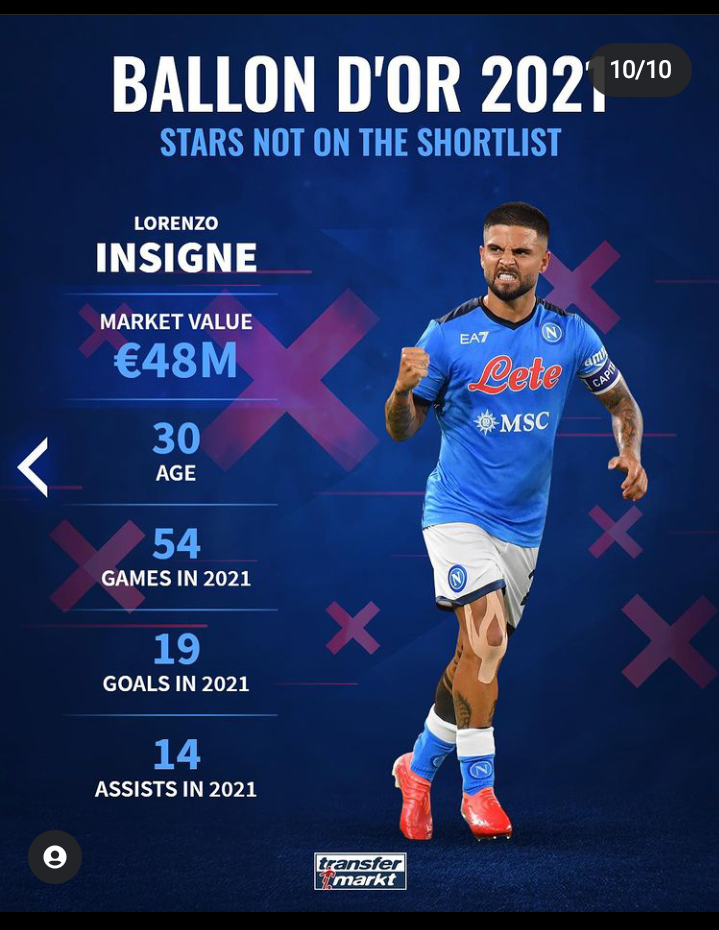 What do you have to say about this? Do you think FIFA made a wrong decision by not adding these star players to the list released about some days ago? Kindly share your opinion in the comments section below. 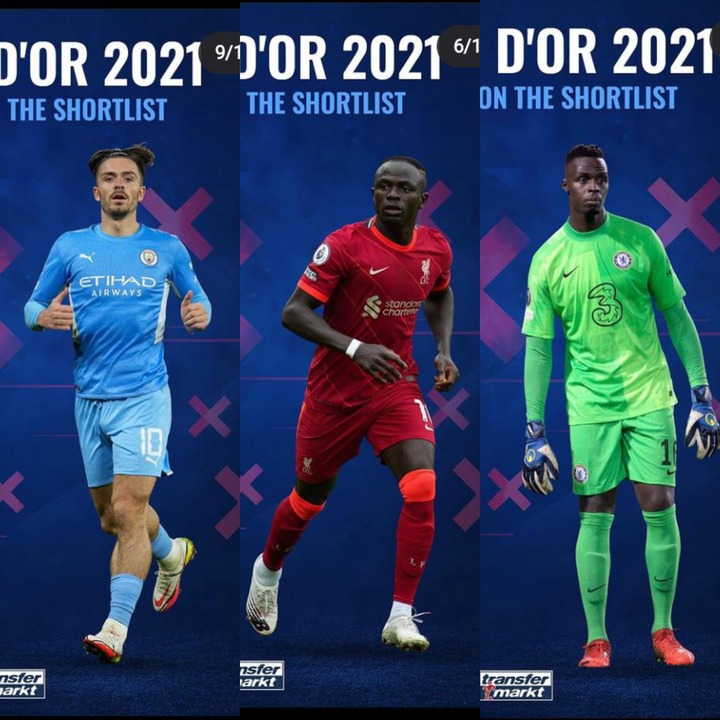