Cristiano Ronaldo has taken his goal scoring form to a huge milestone, he has established himself as a record breaker, featuring in a every match will automatically means the Portuguese is either breaking or setting up another record. Ronaldo is three goals away from equalling Iranian Ali Daei all time top scorer with 109 international goals. Cristiano Ronaldo brace against Hungary in their opening Europe 2020 game took his tally to 106. 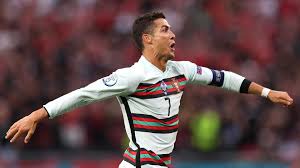 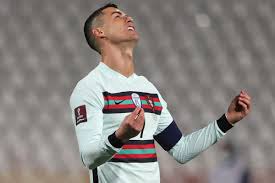 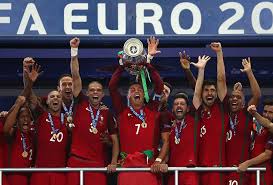 Cristiano Ronaldo will surpass Gianluigi Buffon's record of most matches played as a captain on Saturday. Buffon made 176 appearance for Italy from 2008 to 2016, he made 17 appearance in European championships and 13 appearance as a captain. 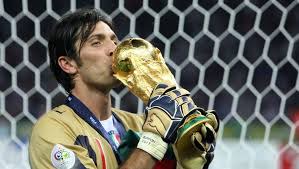 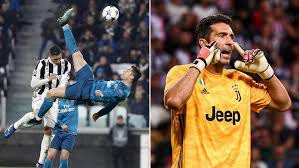 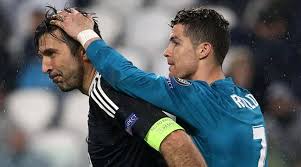 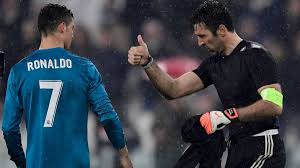 Cristiano Ronaldo made his 176th appearance for Portugal and his 22nd appearance in European championship match on Tuesday, when he led his team to a 3-0 win over Hungary in their opening game, the Portuguese also equal Buffon's record of most appearance as a captain. Portugal will play Germany in Allianz Arena, Munich on Saturday, which will take his tally to 14, making him the only player to appear most as a captain in European championship game.