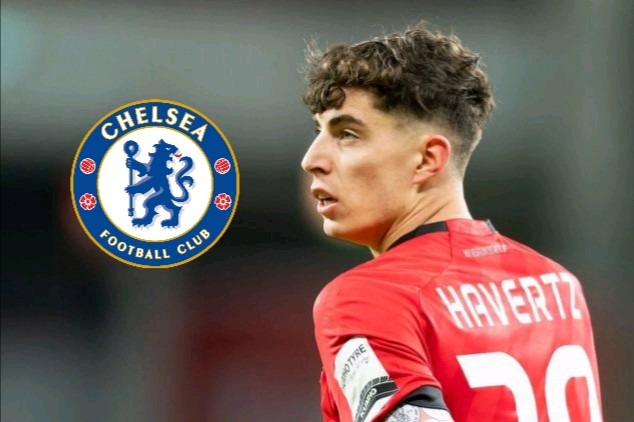 The 21 year-old Bayer Leverkusen attacking midfielder, Kai Havertz have decided that he will depart from the BayArena this summer and Chelsea FC are in pole position to secure his signature.

Kai Havertz have been weighing up his options ahead of the opening of the next transfer market and several clubs are showing eagerness on his services.

The German Bundesliga's giants, Bayern Munich are admirers of Kai Havertz, but they do not want to spend big funds to secure his signature this year and they want to wait until the end of next campaign. 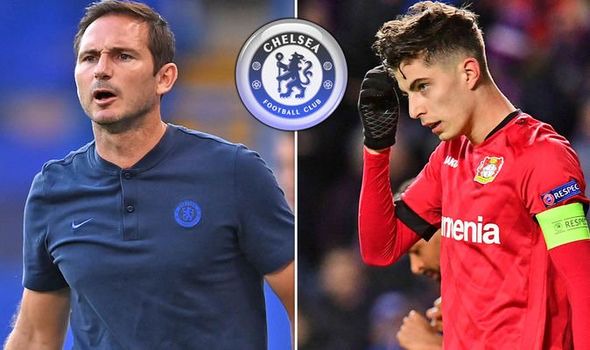 However, according to report from German magazine Kicker, The German international, Kai Havertz have decided that he does not want to remain at the BayArena and he wants to depart this summer.

It is confirmed that the Frank Lampard's side are in pole position to the prolific attacker, but his club, Bayer Leverkusen will not offer discounts on his whopping €100million asking price.

Kai Havertz is clear about what he wants and he could make his move to the Stamford Bridge. Chelsea FC have been in touch with his agent and are set to spend big to move the ace to England.

The German Bundesliga's outfit, Bayer Leverkusen do not want to sell any of their quality players before the end of their UEFA Europa League season, but the Blues has until 5th day of October to secure his signature.