Barcelona will hope to secure their first win in the UEFA Champions League competition when they welcome Dynamo Kiev to Camp Nou on Wednesday. Ronald Koeman's side enter this game on the back of a 3-0 defeat to Benfica on matchday two, while their Ukrainian counterparts were humbled 5-0 by Bayern Munich.

A 3-0 home defeat to a side as rampant and merciless as Bayern Munich was not the end of the world for Koeman - although those inside Camp Nou made their feelings clear - and the pressure would soon pile on the Dutchman as Benfica marched to victory by the same scoreline on matchday two. 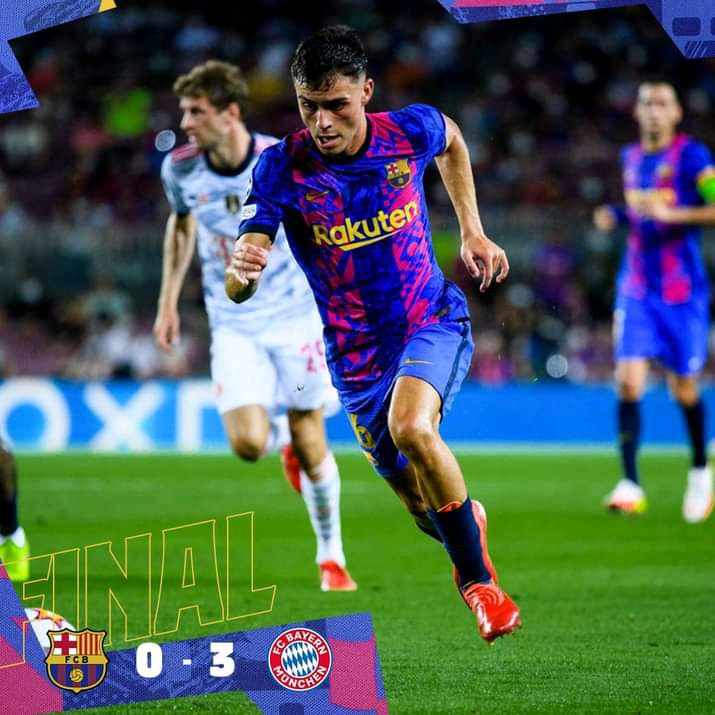 Darwin Nunez would take all three minutes to break the deadlock before Rafa Silva doubled Benfica's advantage in the 69th minute, and Nunez would double his tally for the evening from the penalty spot 10 minutes before the full-time whistle blew in a humiliating experience for La Blaugrana. 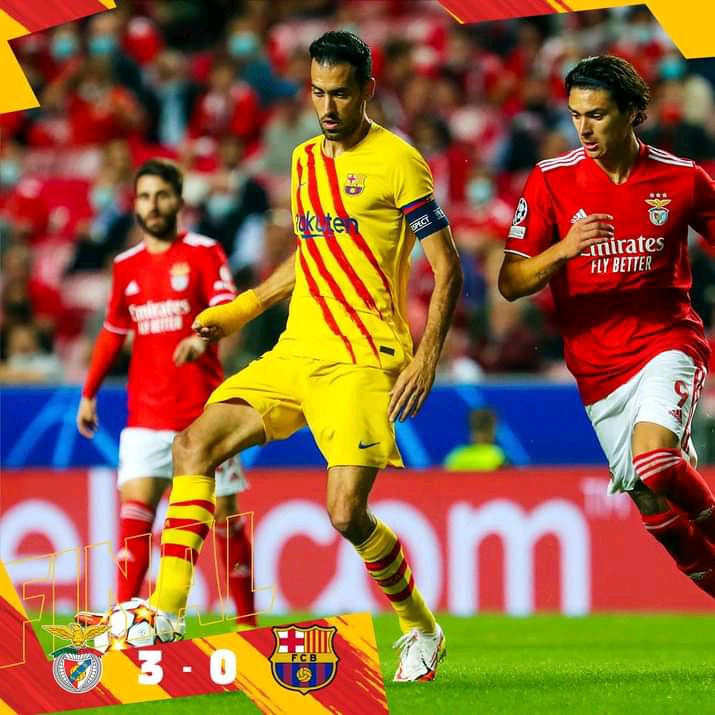 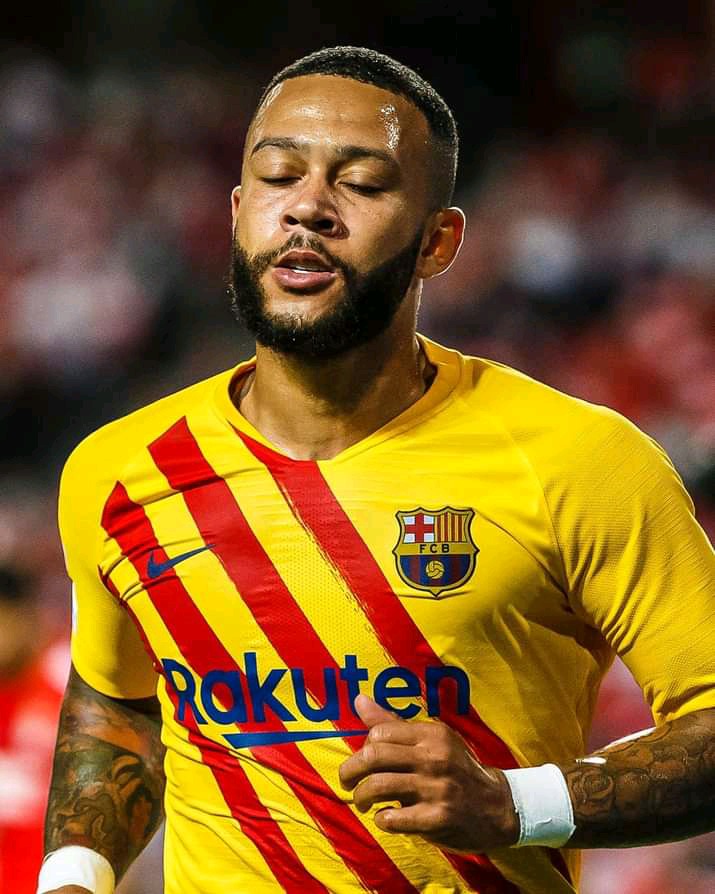 Despite widespread speculation that his time in the Catalan dugout may soon be coming to an end, Koeman has retained the faith of Joan Laporta for the time being and oversaw a much-needed 3-1 win over Valencia at the weekend, with Ansu Fati, Memphis Depay and Philippe Coutinho on the scoresheet after Jose Gaya's stunner. 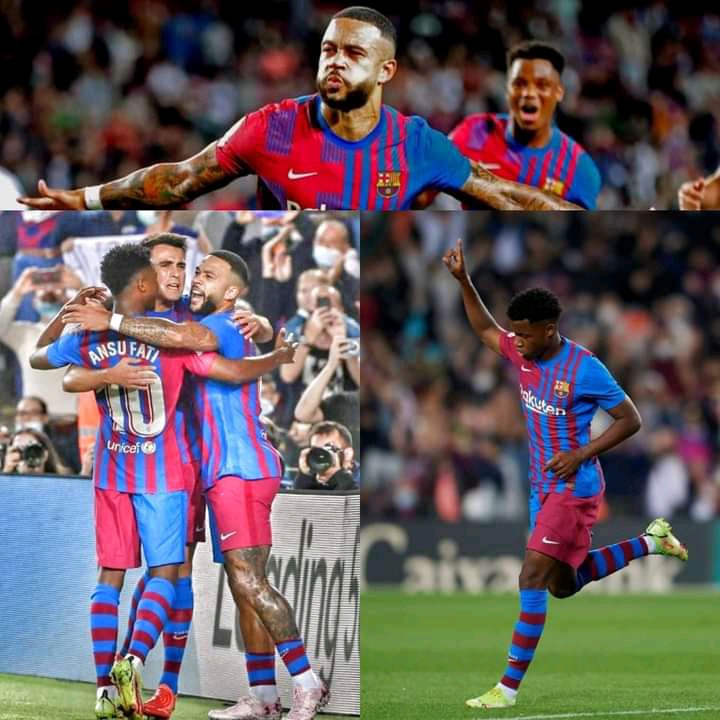 Barcelona defender Eric Garcia was given his marching orders for two bookable offenses in the loss to Benfica and is suspended for this battle, so Clement Lenglet should deputize alongside Gerard Pique. 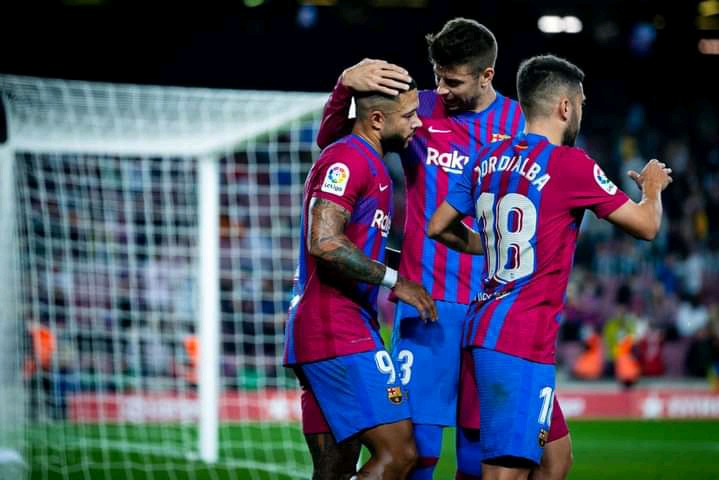 Ronald Araujo's injury has also depleted Barcelona's defensive ranks, while Pedri also remains absent for the time being, but there is hope that Ousmane Dembele may be able to feature in some capacity this week. 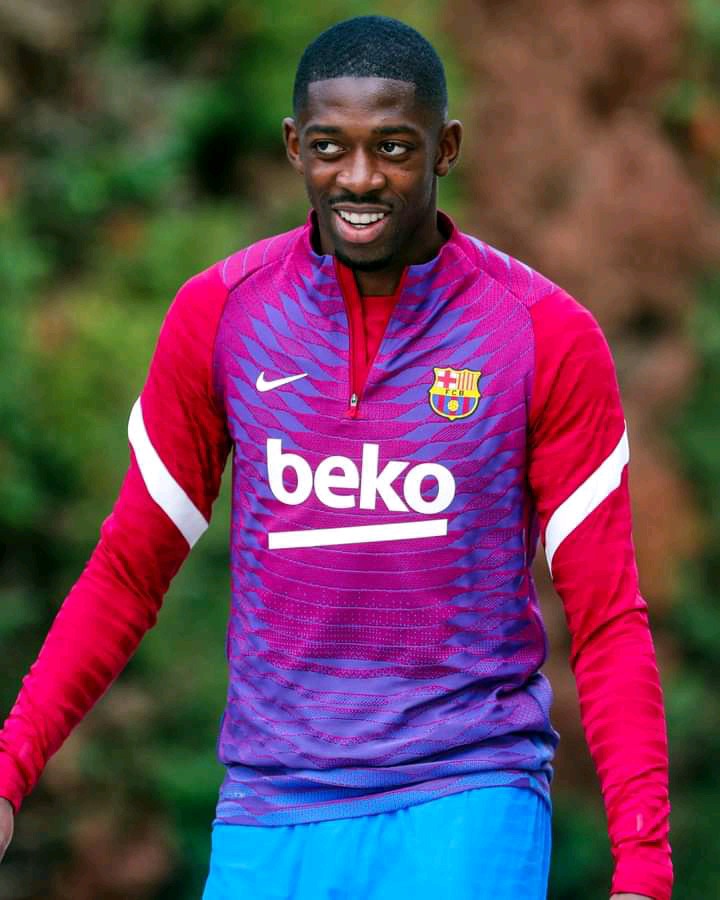 Sergio Aguero also earned his first minutes in Catalan colors off the bench against Valencia, but the Argentine is unlikely to be considered for a start just yet. 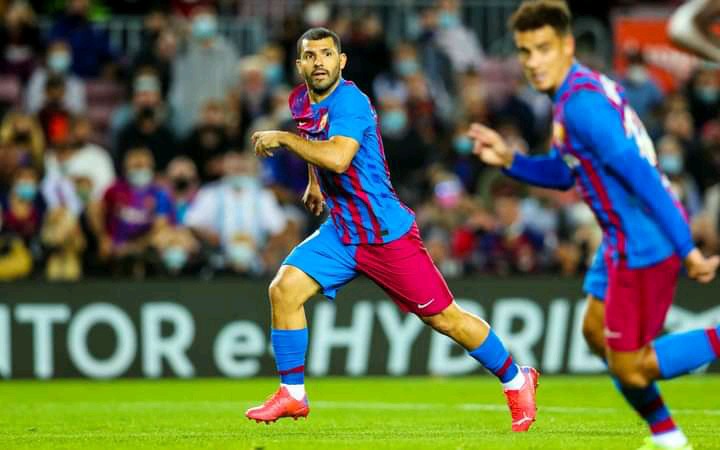 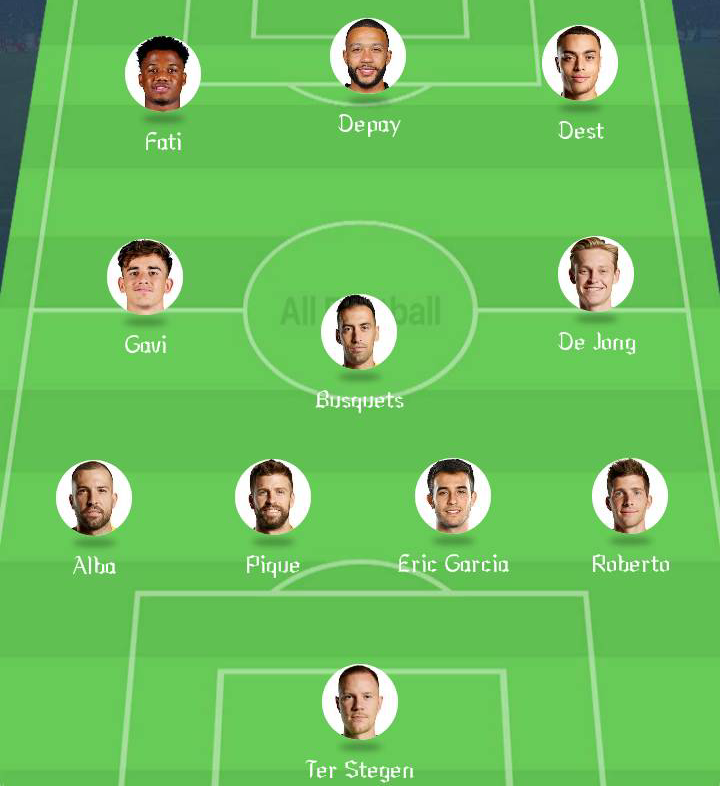 Will Barcelona win their match against Dynamo Kiev, on Wednesday, when the UEFA Champions return to action? 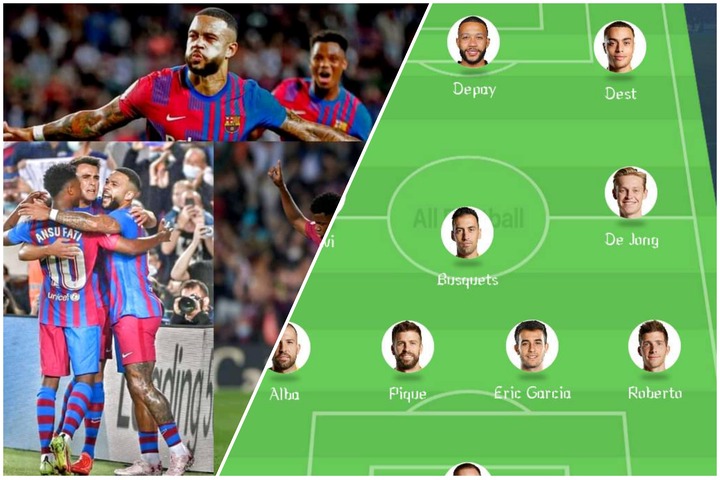