By UpdateViral (self media writer) | 2 years ago 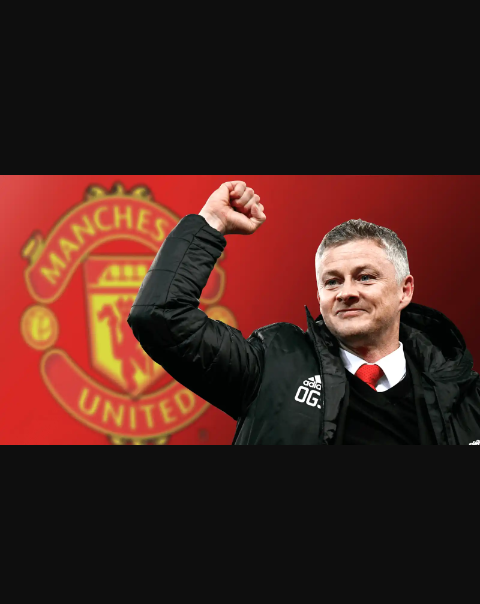 Manchester United coach ole Gunnar solskjaer has spoken ahead of the meeting with crystal palace, United needs to beat crystal palace to ensure they keep their UEFA champions league hope alive. Here are his key words.

"🛑 On Rashford receiving honorary degree; " we're so proud of Marcus and I've said it a few times, great person he is and great human being. He cares so much more about others than himself. Very proud of him and hopefully he'll keep his personality for the rest of his life and himself.

"🛑 On squad rotation. " The team selection for Thursday is based on Thursday not Sunday, Sunday is irrelevant does not come into my head at all, just Thursday. There were couple of doubts before Southampton game but they all reported fit on the day and hopefully we can give them time now not to leave players out because of injury but there might be one or two fresh legs coming in".

"🛑 On responding to Southampton setback; ". Keep on doing what we've been doing, trust yourselves, you're at the club where it always boils down to the last couple big weeks of the season, we've done fantastic since we restarted, had a great run, a little bit of a setback is a test for mentalities".

"🛑 On Roy Hodgson; " unbelievable, I do admire him a lot, two things: you must be what you're doing and like Roy has shown us all the young brigade what it takes to be at the top, he's been in Norway, Finland, Denmark, inter, Liverpool, so many top clubs and still looks very young and fresh, admire him a lot and it's great to talk to him, them little golden Nuggets when you discuss with managers of that experience.

"🛑 On martial form; "it's great when you're a striker scoring goals, on top of your game, fit and strong, Mason has come into the frame and not looked back since restart and fantastic to see them on training ground, it's is he in better position or am I able to finish, team players all very positive".

"🛑 On city successful ban appeal; " I think other people can debate that and want to debate that I don't think that's my job, my job is to focus on the next game and do the right things. With FFP it was brought into football to keep football clubs financially sustainable and that's important and they give us rules, that's what we're focusing on and let other people discuss the right and wrongs".

"🛑 On martial ambitions; " he's definitely developing, improving and enjoying his football, he's stepped it up this season as an individual and more as a team player, and physically.

" I remember there were talks about our forwards last season being the least active and there were stats flying around but Anthony is now working really hard for the team and he is a quality, quality finisher.

What did you think about the Boss press conference?

Content created and supplied by: UpdateViral (via Opera News )