Football: 13 Brothers Who Have Played Together For The Same Club 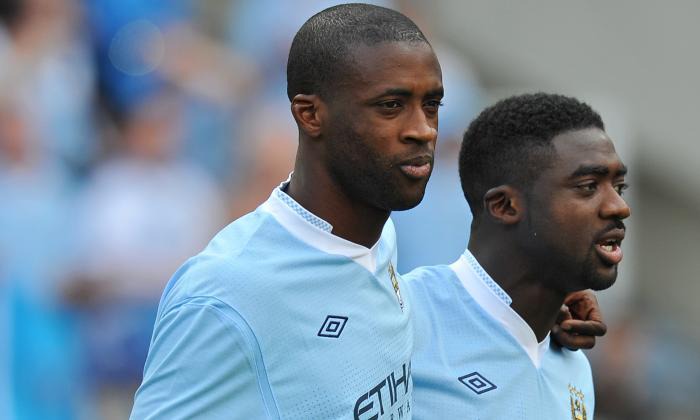 They both played together at Manchester City. Kolo joined the club in 2009 while Yaya joined in 2010. They were both members of the squad that won the Premier League in the 2011-2012 season. 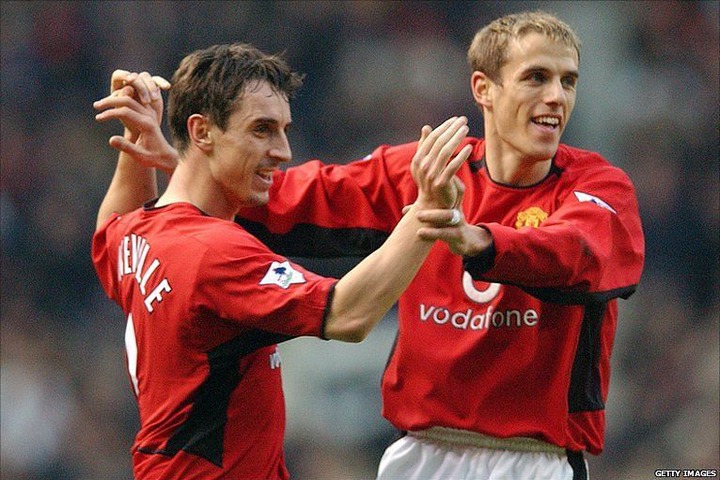 They were both part of the famous Manchester United class of '92. While Gary Neville spent a total of 19 years at the club, Phil spent 11 years before he joined Everton. 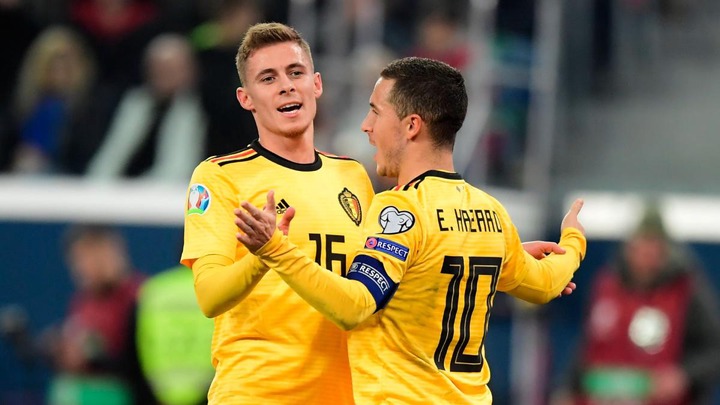 They both joined Chelsea in 2012 but while Eden went on to become a star at the club, Thorgan failed to make a single appearance for the senior team. 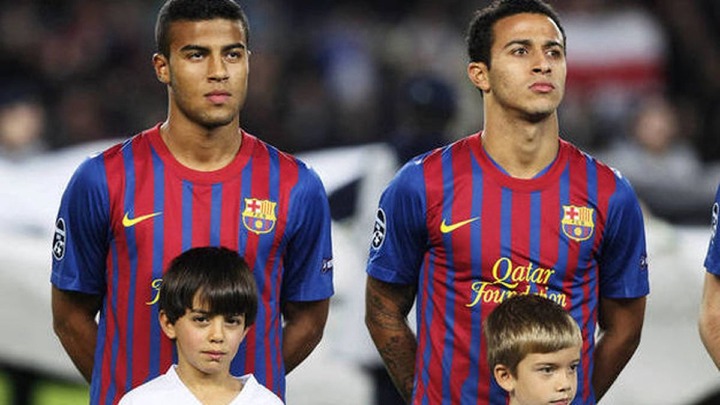 Both of them were promoted from the La Masia to the Barcelona senior team. Thiago left the club for Bayern Munich in 2013 while Rafinha stayed until 2020 before he joined PSG. 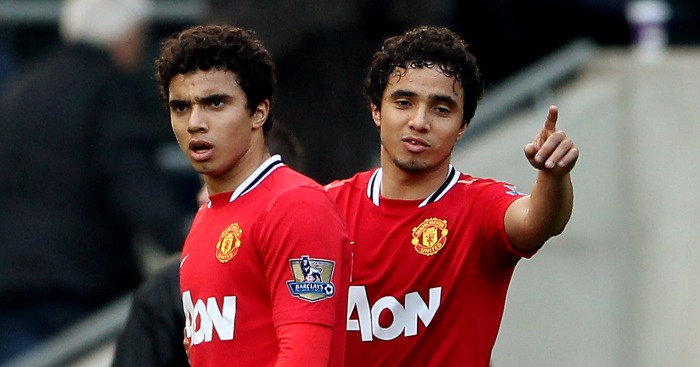 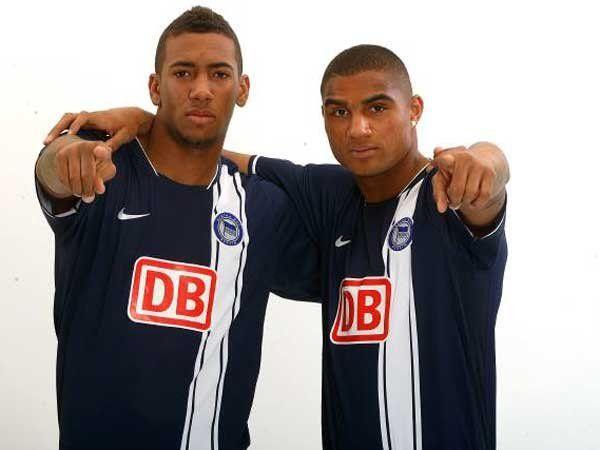 While they play for different national teams, they both played together for Hertha Berlin in the early stage of their career. 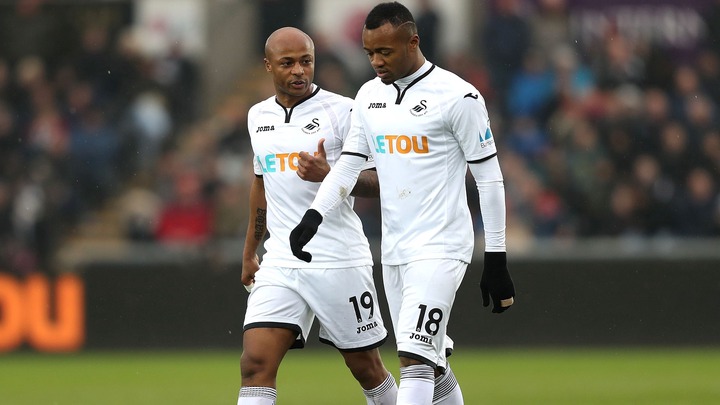 Andre and Jordan Ayew both played together at Swansea City in the 2017-2018 season. 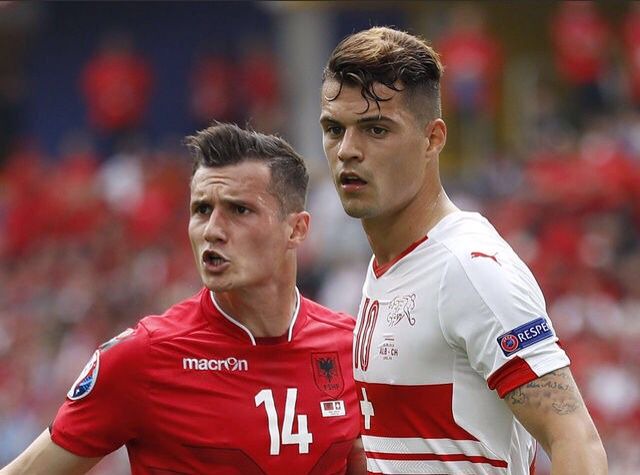 While they play for different national teams and even clashed in the Euro 2016 tournament, they have both played together at Swiss club Basel. 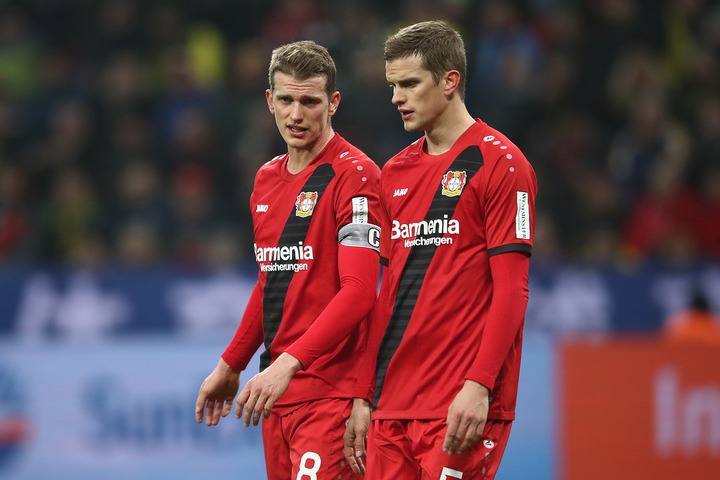 Apart from playing together at the national team, these German brothers have also played together as teamates at two different clubs. 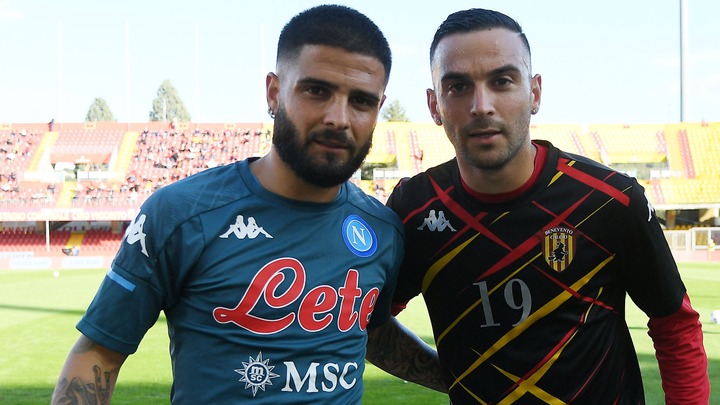 Lorenzo and his younger brother Roberto have both played together at Italian club Napoli. 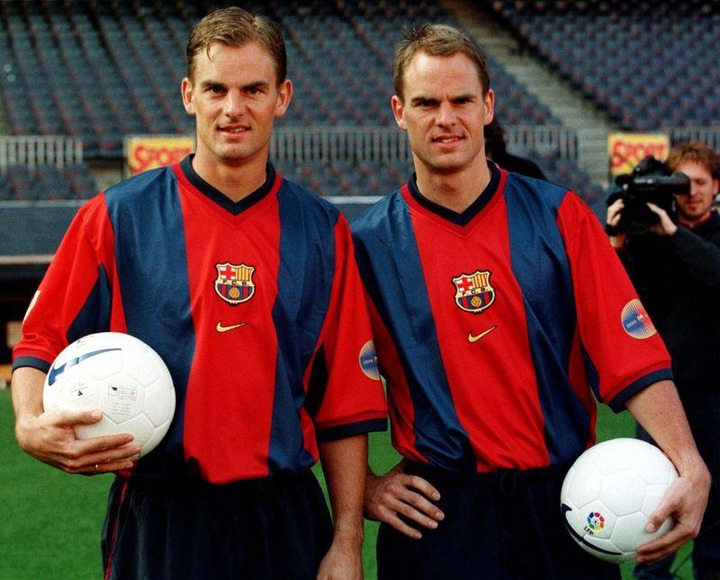 Apart from playing together at the Netherlands national team, these twin brothers were teammates at five different clubs.

12. Hamit and Halil Altintop (Teammates at Wattenscheid 09 and Schalke 04): 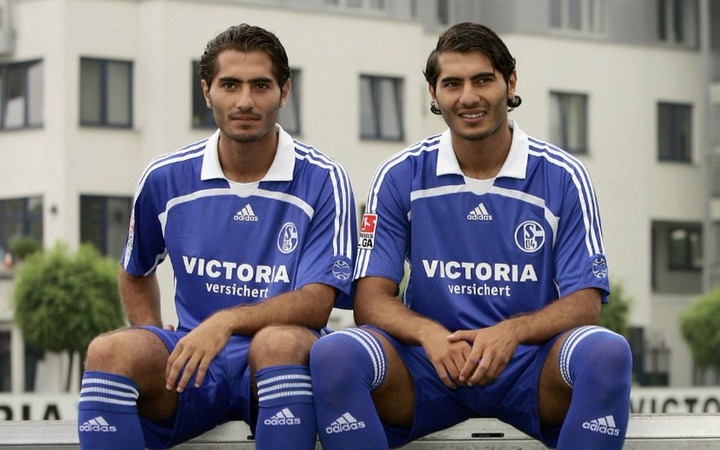 While they played for different clubs at some point and even clashed in several competitions, they also played together and were club teammates on two different occasions. 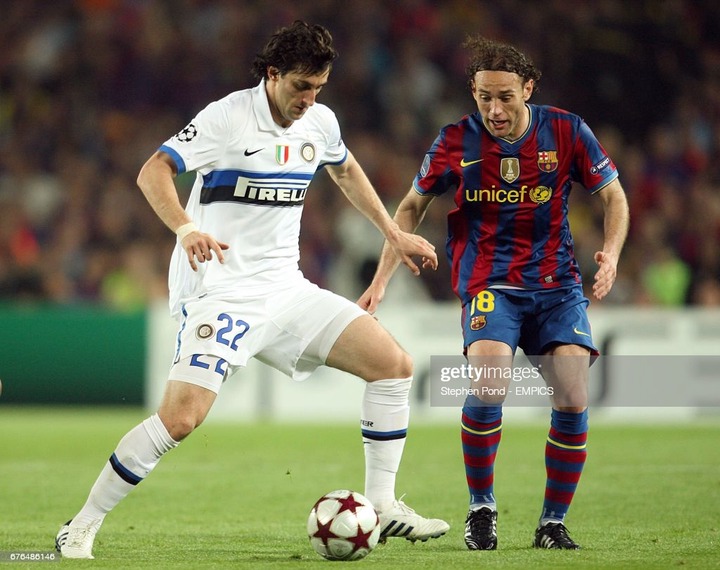 While Diego played for Inter Milan and Gabriel for Barcelona, they both cashed against each other in the 2009-2010 UEFA Champions League tournament. But they have also played together as teammates at Zaragoza between 2005 and 2007.