Chelsea FC are reportedly so ready to sign the 21 year-old West Ham United FC defensive midfielder, Declan Rice they are willing to treble their offer,quite literally. 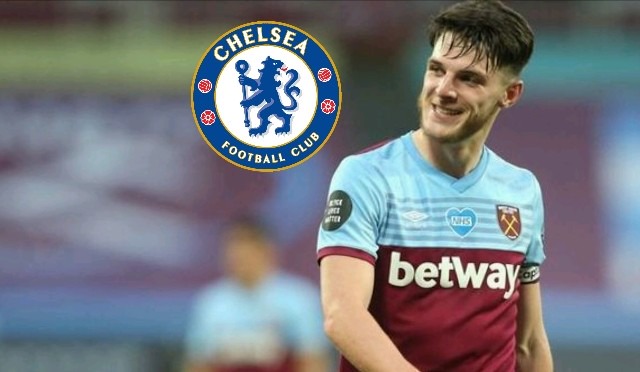 Declan Rice was released by Chelsea FC at 14 years of age and joined West Ham United FC,where he has become one of the best players in Europe. Equally adapt at playing in centre midfield and centre defence,the England international, Declan Rice have also established himself in the England squad. But the 21-year-old West Ham United FC ace has been seriously linked with a big money return to the Stamford Bridge this summer,according to report from Daily Mail. 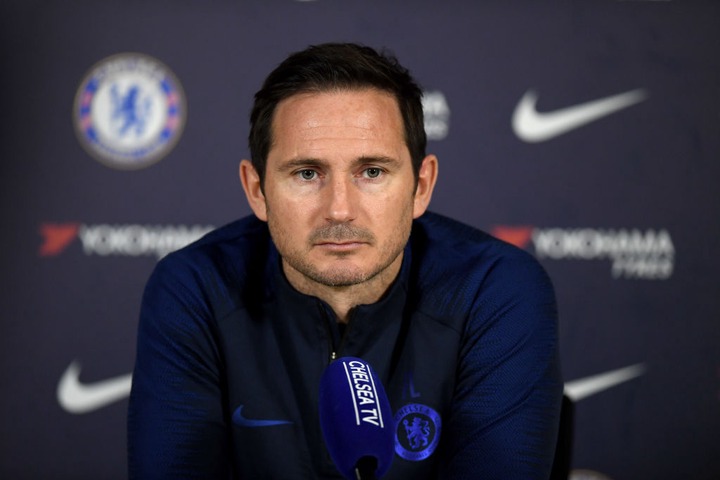 Rumour surfaced lately that the Frank Lampard's side may look to include a player in any deal for Declan Rice to try and tempt West Ham United FC into doing business.

Presently, a new report from Football Insider confirms that Frank Lampard's side is set to literally treble that offer by sending three Chelsea FC players to the London Stadium in exchange for the England ace, Declan Rice. 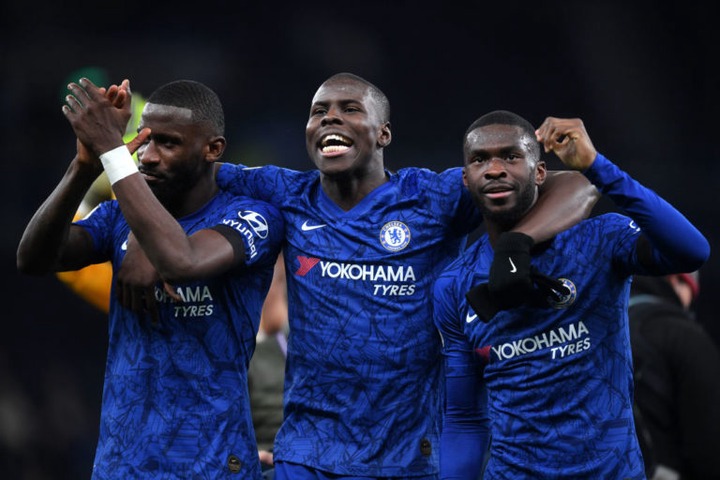 David Moyes's side seriously need to bolster their team in several areas this summer, most especially, in defence and up front. And Football Insider confirms Chelsea FC are willing to use their three players, the likes of, Kurt Zouma Fikayo Tomori and central forward, Michy Batshuayi to tempt West Ham United FC.

Chelsea striker failed to score for the Blues in the last six match.