Jose Mourinho Has Done It Again, For Chelsea And Manchester United

By Pengician (self media writer) | 1 year ago

Jose Mourinho happens to be the man of the moment as he rescues former clubs at once; Chelsea and Manchester United by drubbing Leicester City with an unimaginable scoreline at halftime. Now the ball is in Manchester United court to finish it. 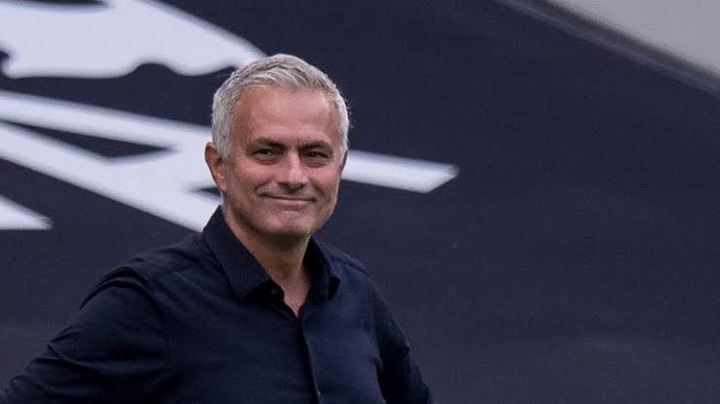 Leicester needed a win to go ahead of Chelsea in the Premier League standings and of course have a chance to participate in next year's UEFA Champions League, however Mourinho seems to still love his former club and wouldn't let them get away with it, and besides, his Tottenham needs a win to be guaranteed a place in the Europa League and of course he did it! It's still fresh in football fans memory that Mourinho masterminded the Liverpool's defeat against Chelsea that made them lose the Premier League to Manchester City in 2016, and now he has helped former teams to qualify for the Champions League without even being their coach. 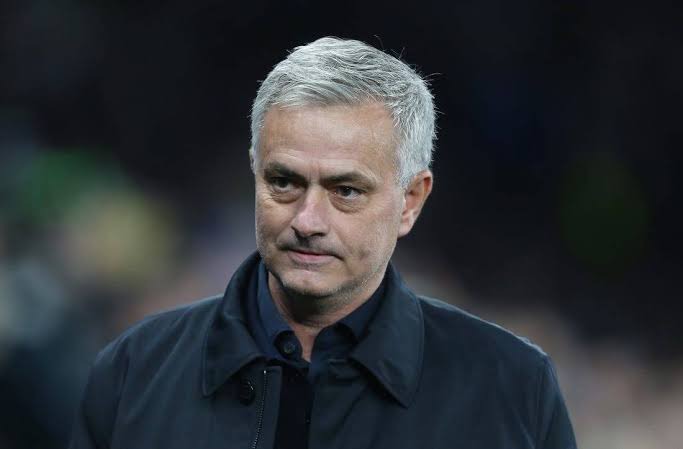 Harry Kane seems to be the man of the day as his doubled followed a Justin 6 minutes own goal condemned the foxes to the 4th position and may go down if Manchester United defeat Westham United. It seems Mourinho doesn't like Brendan Rodgers face at all, it was this same man that was coach of Liverpool before Mourinho halted their title charge, he has done it again by halting the coach Champions League hope. Nevertheless, Chelsea fans and of course the Red Devils fans would soon be chanting the Portuguese name, and of course he'll really love it. Jose Mourinho loves attention! 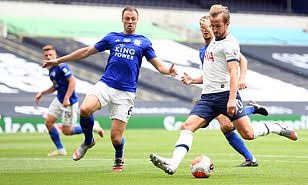 Content created and supplied by: Pengician (via Opera News )

Opinion: Can Arsenal Turnaround Their Home Record Against Crystal Palace?

PSG vs RB Leipzig predicted line-ups and all you need to know.

2 Reasons Why Chelsea Might Not Drop Out Of The Summit Of The PL Table In Their 4 Upcoming Fixtures.

Chelsea's next 3 EPL games: Why Mendy might get on top of the cleansheet table