FA Cup Winners from 2010 Till Date and Facts

Before taking look at FA Cup Winners, Let's go through why the cup is important and worth winning and also take a look at clubs and managers that win the trophy the most. 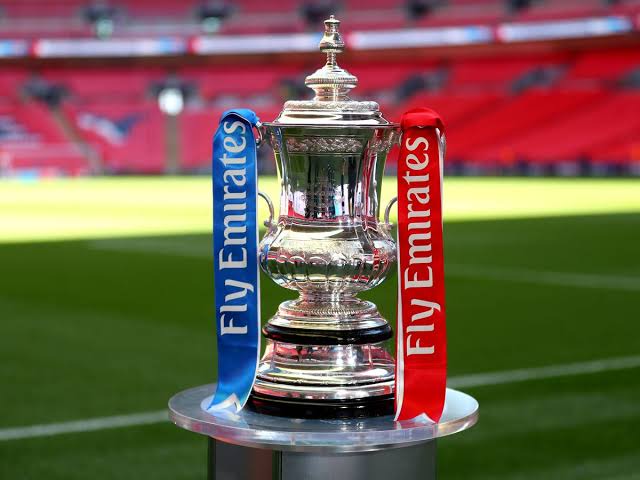 The FA Cup formerly known as football association challenge cup is one of the expensive trophies and also the oldest existing football competition which is also one of the major trophies in England. 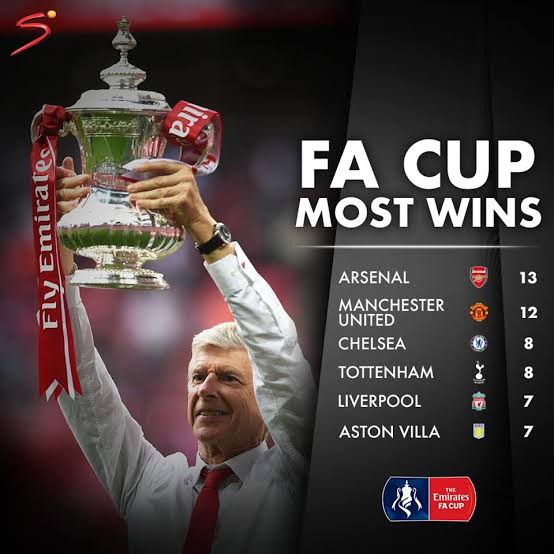 From records, Arsenal won this trophy more than any club in England, winning it 13 times in 20 final appearance. 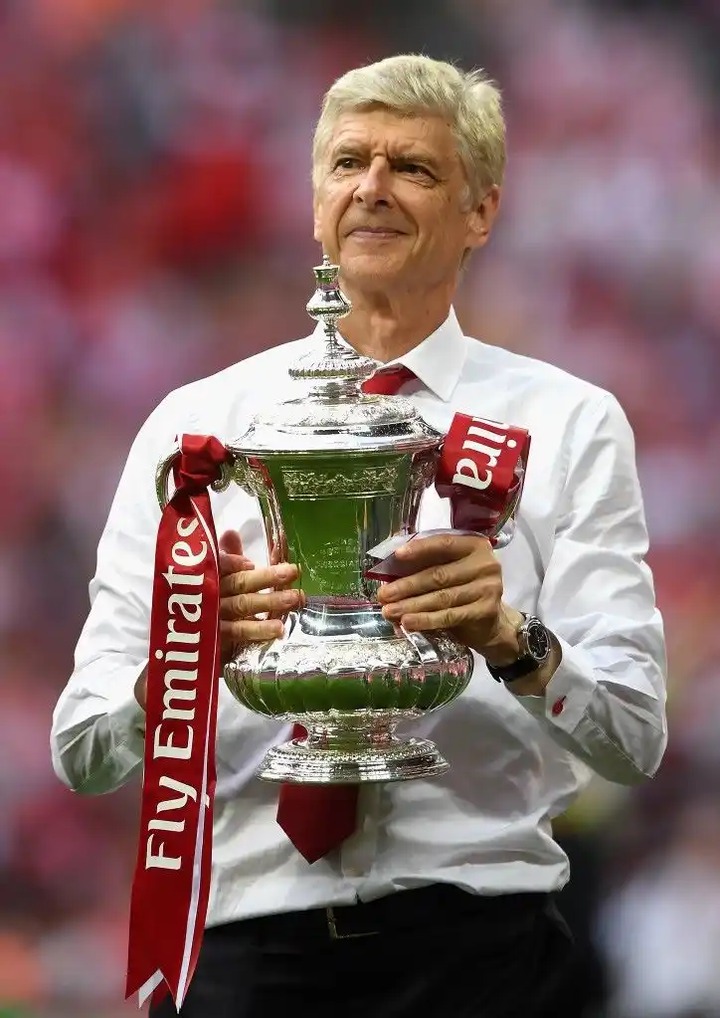 As a manager, Arsene Wenger won it seven times for Arsenal, a record no manager can break. 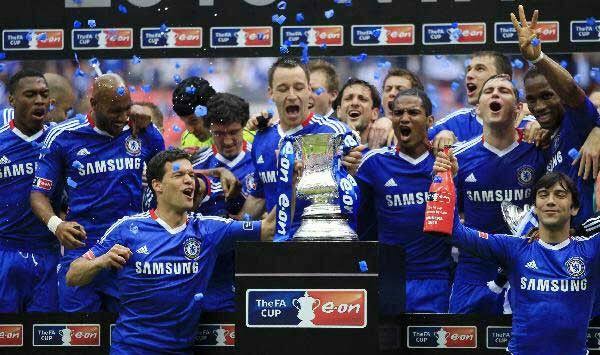 Chelsea won the trophy after defeating Portsmouth by one goal to nothing. Chelsea also won the EPL that season. 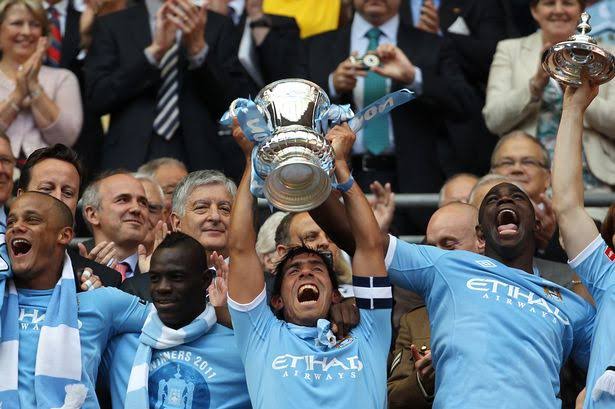 Manchester City won the trophy after defeating Stoke by one goal to nothing.

Chelsea won it again after beating Liverpool by two goals to one. 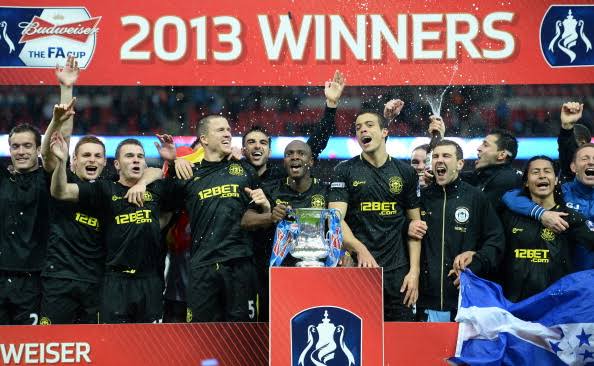 Wigan Athletic claimed their first ever major trophy by beating Manchester City by one goal to nothing. 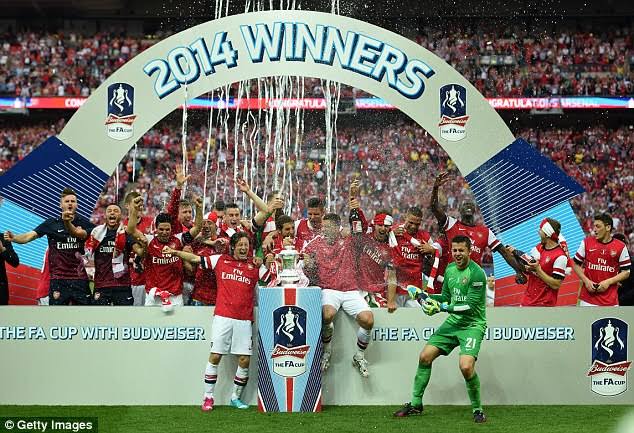 Arsenal won the trophy by beating Hull City on penalty shoot out after playing 2-2 draw. 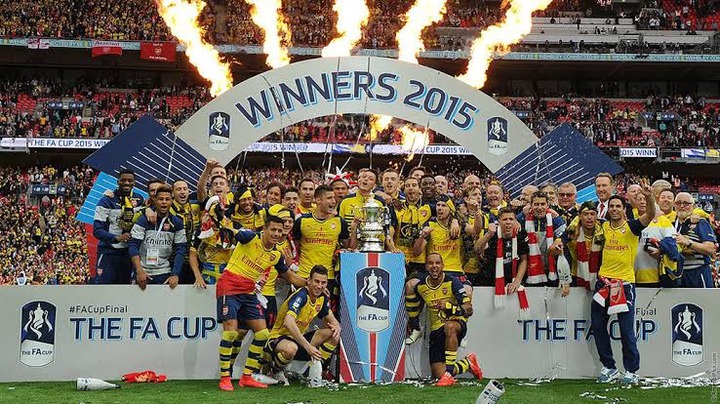 Arsenal won it for the second time by crushing Aston Villa by four goals to nothing. 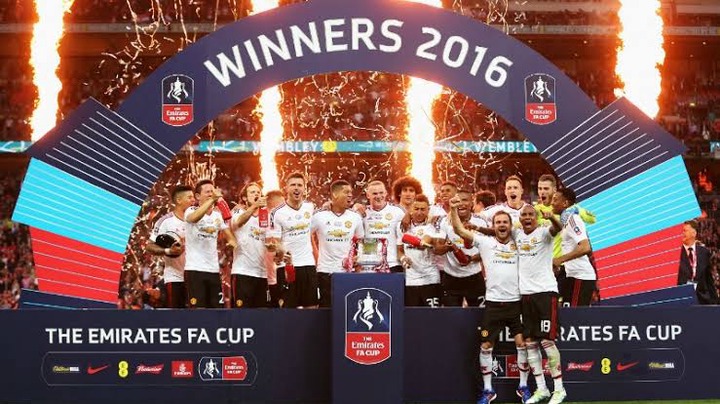 Manchester United won the trophy by beating Crystal Palace on penalty shoot out after playing 1-1 draw. 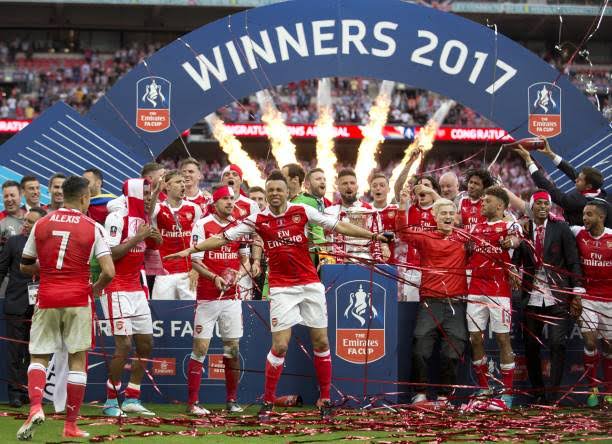 Arsenal won the trophy for the third time after defeating London rival, Chelsea by two goals to one. 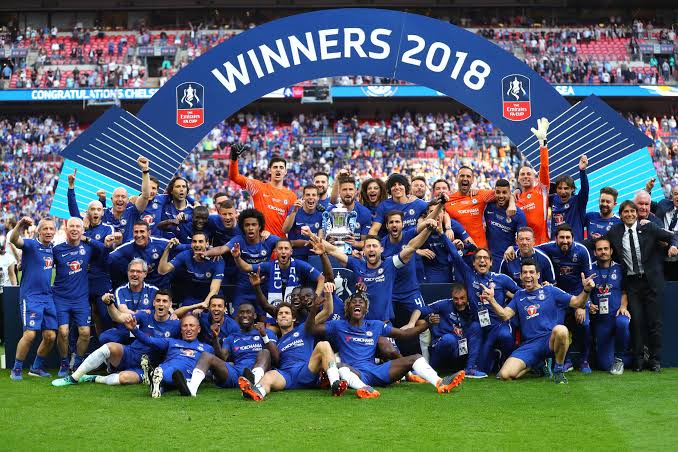 Chelsea claimed the trophy for the third time after beating Manchester United by one goal to nothing. 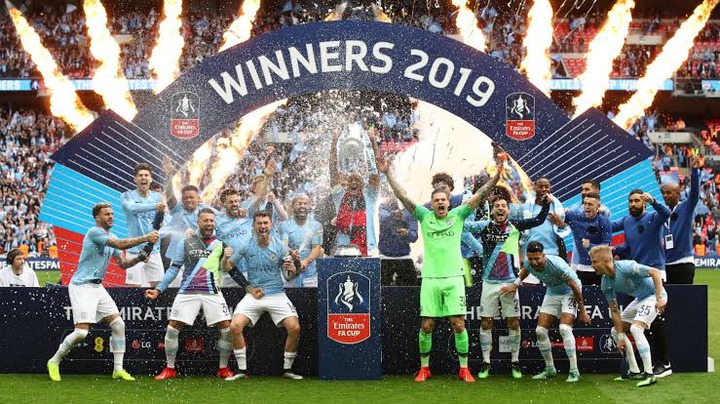 Manchester City is the current holder after crushing their opponent, Watford by six goals to nothing.

1. Two clubs (Chelsea and Arsenal) have won the trophy three times for the past ten years. 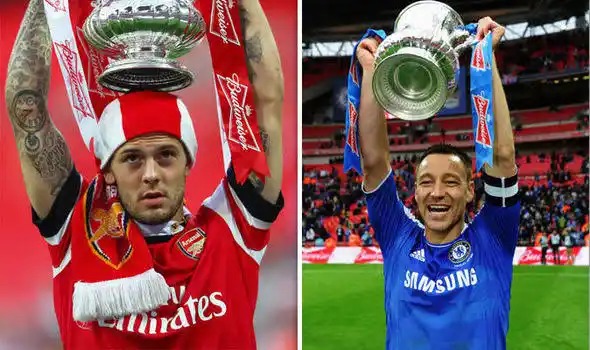 3. Apart from Chelsea, Manchester City won both FA Cup and League at the same time.

If I am ask to predict where this year FA Cup is coming, I will choose London because the two London clubs are Kings when it comes to FA Cup. 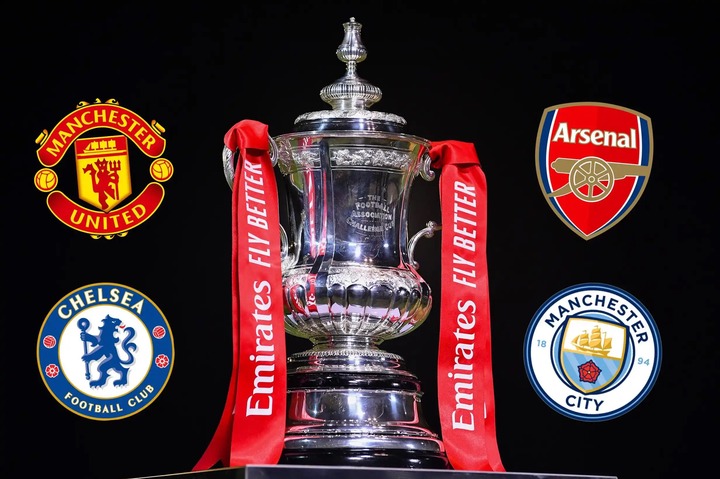 Who do you think will be the winner of this year's Cup?