By Nenlemwa (self media writer) | 18 days ago

Arsene Wenger and Jose Mourinho are two great coaches who have had successful managerial careers.

They have crossed path with each other in the premier league in the past with Jose Mourinho particularly never been shy away from making battles with the French man. 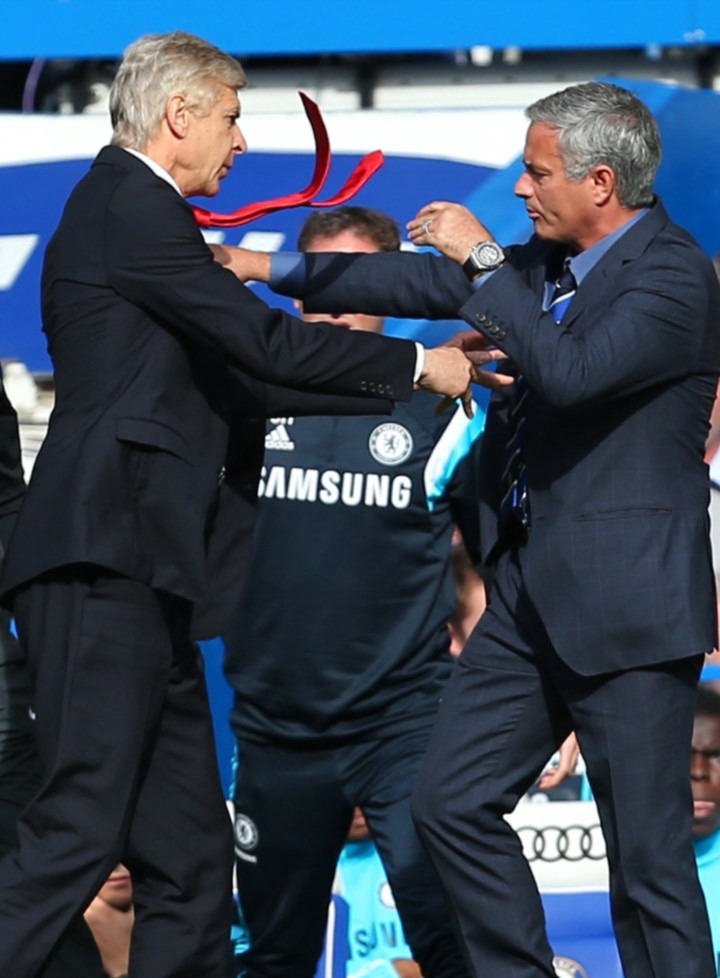 Football lovers around the world often argue about who is better between the two coaches. Nevertheless, let's consider three accomplishments achieved by Arsene Wenger that Mourinho may not attain:

1. Gold Trophy: This is a tough one for Mourinho to break. Arsene Wenger was awarded this Premier league commissioned trophy when his team went unbeaten to clinch the 2003/2004 premier league. He was however, given the trophy as a parting gift after his last match at the Emirate stadium in 2018. 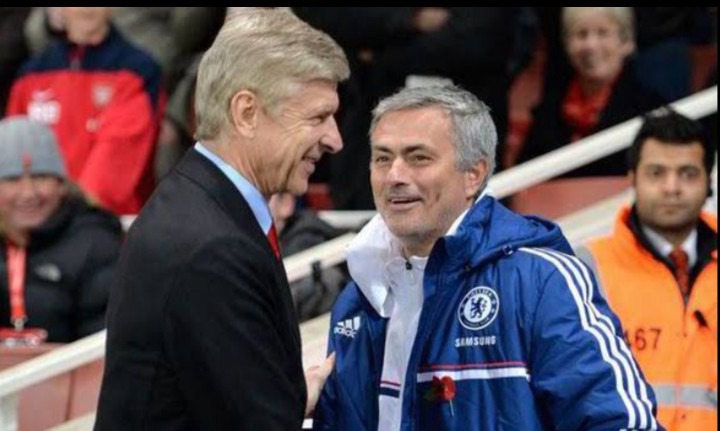 2. Managerial Winning Records : In their managerial careers, Arsene Wenger leads in the number of matches won. Wenger accumulated 919 wins in 1,702 games between 1984-2018 for Nancy, Monaco, Nagoya Grampus Eight and Arsenal. 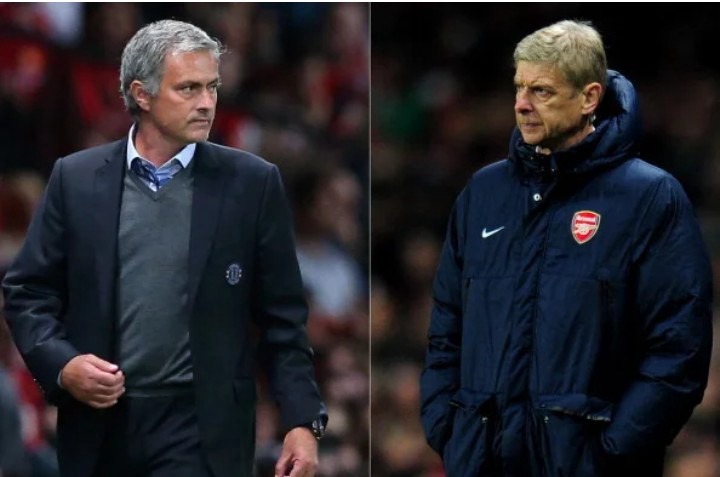 What do you think? Kindly drop your comments.

Check out Angel's Recent Outfit You Might Love To Wear.