The Most Underrated Footballer Of All Time

Muller was your typical fox-in-the-box striker. He averaged a goal per game or better in seven of his 14 seasons. He scored 68 goals in 62 German international games and held the record for most goals scored in a calendar year, striking 85 goals in 1972, until his total was surpassed 40 years later by Lionel Messi (with six more games and with the help of penalties.) 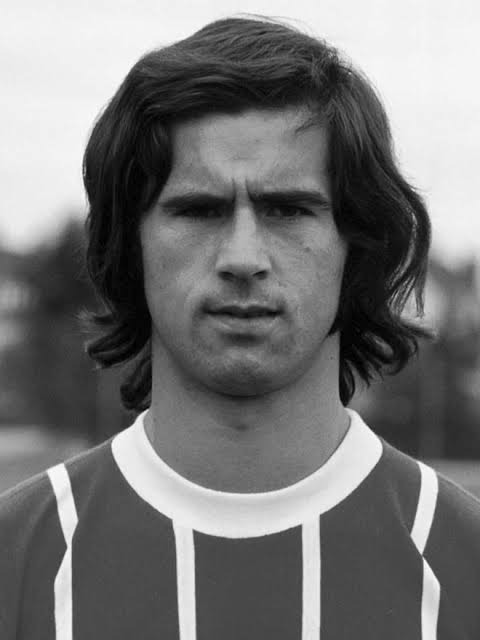 In many ways, Muller has always been underrated. Perhaps that has to do with the fact that he scored plenty of goals without blowing audiences away. In the seventies, a lot of fuss was made over the more spectacular skills of Pele, Johann Cruyff, George Best, and Franz Beckenbauer. Muller never had a trademark move but the equation was simple as far as he was concerned: chance = goal.

When Muller joined Bayern Munich, the club was not the German and European powerhouse it is today. With the help of fellow greats Franz Beckenbauer and Sepp Maier, he made Bayern a dominant force both domestically and in Europe; and scored crucial goals that helped Germany lift the World Cup and the European Championship.

Muller took to the field at an age when defending was a practiced and perfected skill. Defenders were big and robust while crunching tackles were far more prominent in the game. Free-kicks and penalties were not handed out so casually and neither were yellow or red cards, allowing defenders the upper hand.

without an atom of doubt, he is the most underrated player of all time. 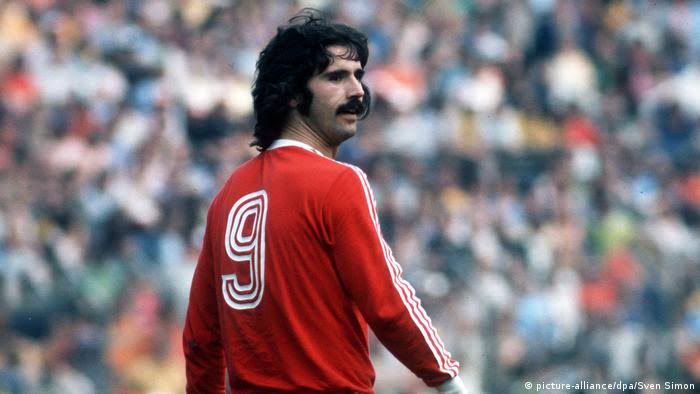 Now, here are my reasons why: 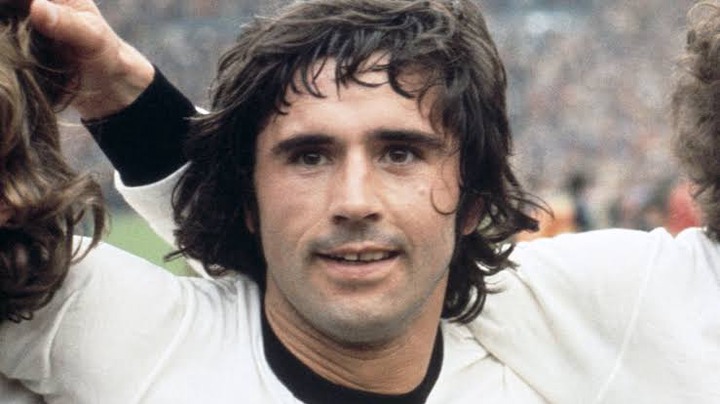 Back in the days, only the winners of the various European domestic leagues played the UCL. Hence, the name champions league. It was a straight knockout from the start. Muller, with Bayern Munich, won the league 4 times. So, he played only 4 UCL tournaments with Bayern and 5 in total. Out of those 4, Bayern won 3 with him scoring 34 goals in 35 games. A ratio of almost 1 goal per game. That's to show the amount of excellence Muller exhibited.

NB: Winning the UCL is way tougher now but that doesn't take away anything from Muller.

Won everything while performing at the highest level and in the big games: 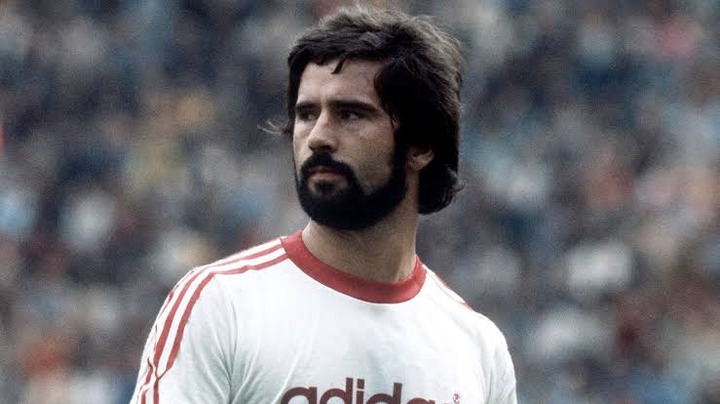 Of the 3 UCLs he won at Bayern, he scored 3 goals across the 3 finals. With Germany, he won both the World Cup and the Euros. In the 1970 World Cup edition, Gerd Muller scored a whopping 10 goals. Scoring in every match. Germany lost 4–3 to Italy in the semis after Beckenbauer got injured. Muller scored 2 goals in that match. He won the Ballon d'Or that year for his world cup escapades. He went on to win the 1972 euros (scoring 2 in the final) and the 1974 World Cup scoring the winning goal in the 2-1 ​final against Johan Cruyff's Netherlands ​side. He scored 4 goals in that World Cup. A total of 14 goals in 2 World Cups. To put this into perspective, Klose and Ronaldo de Lima's record of 16 and 15 world cup goals were scored in 4 and 3 world cups respectively. Muller's 14 was in 2. He retired for Germany with a record of 68 goals in 62 games. A goal-to-game ratio of above 1.0 at the international stage. Isn't that crazy?

I could go on and on about Gerd Muller but I know you get it at this point. It baffles me why his name is not up there with the GOATs. A lot of people don't even know him.  I feel he deserves more recognition for his stats, trophies, and accomplishments.

Can you honestly​ look at all the accomplishments he made and tell me this guy isn't the most underrated footballer of all time?