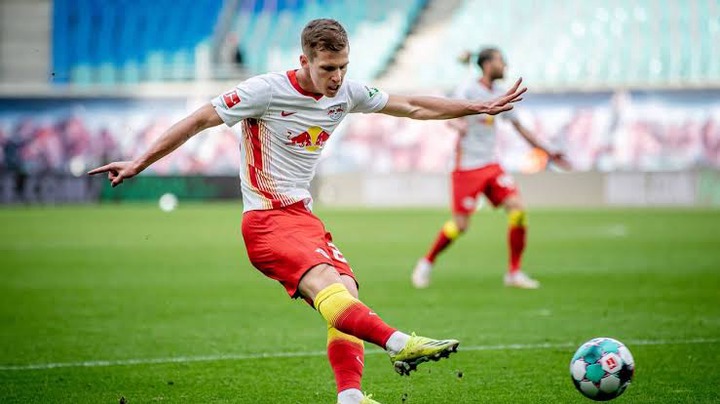 According to Marca, the Red Devils are among the clubs interested in signing the Spanish playmaker, along with Barcelona, Juventus, and Bayern Munich.

Olmo was supposed to move to Barcelona this summer, but the deal fell through. According to Marca, Leipzig was unable to find a suitable alternative and hence chose not to sell the player.

This was a significant setback for the Spanish giants, who saw him as the ideal replacement for Antoine Greizmann. 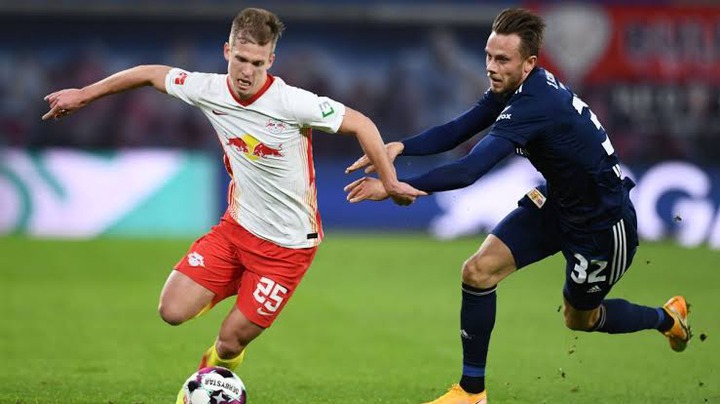 The Catalan giants are expected to pursue the Spaniard during the winter transfer window or next summer, but will likely face serious competition from other big European clubs. 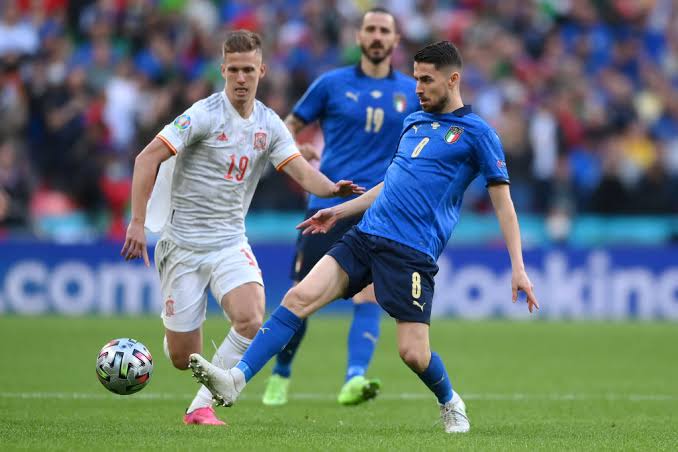 The links appear to be a bit far-fetched from the perspective of Man United. Bruno Fernandes, Mason Greenwood, Jadon Sancho, Anthony Martial, Jesse Lingard, and Donny Van de Beek all play in the same attacking position for the club. 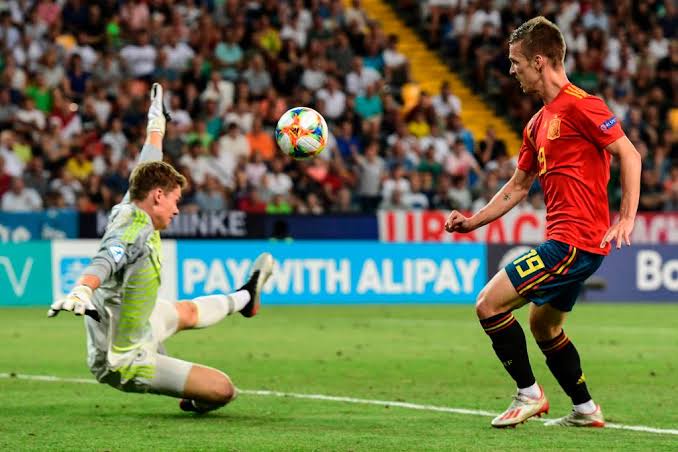 Furthermore, Olmo would demand a high fee, which United would like to spend on a priority position, such as a defensive midfielder. 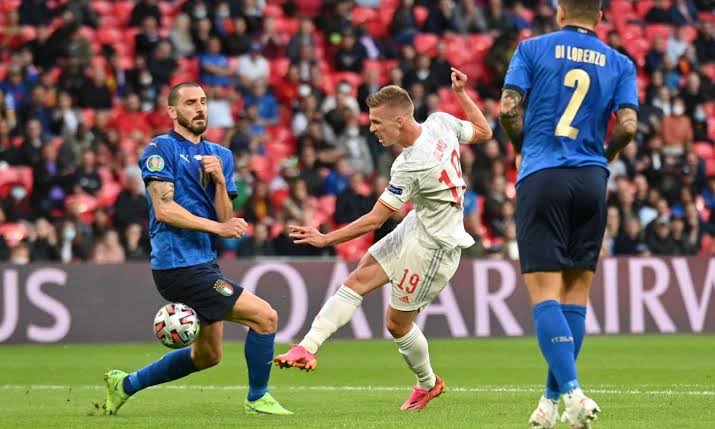 If United intends to sell Donny Van de Beek and Anthony Martial next summer, however, Olmo may be a viable option. The 23-year-old is a dangerous attacking midfielder with the ability to play on either flank. He would provide an unique dynamic to United's attack by being elegant on the ball.