Chelsea: Why Timo Werner Might Be A Top Player In The Absence Of Lukaku

By TSportsOnline (self media writer) | 16 days ago

During his international duty for his country, Romelu Lukaku sustained a muscle injury that might see him miss some of Chelsea's upcoming matches. In the absence of Lukaku, Thomas Tuchel will have no choice but to give Timo Werner a chance to prove himself once more. 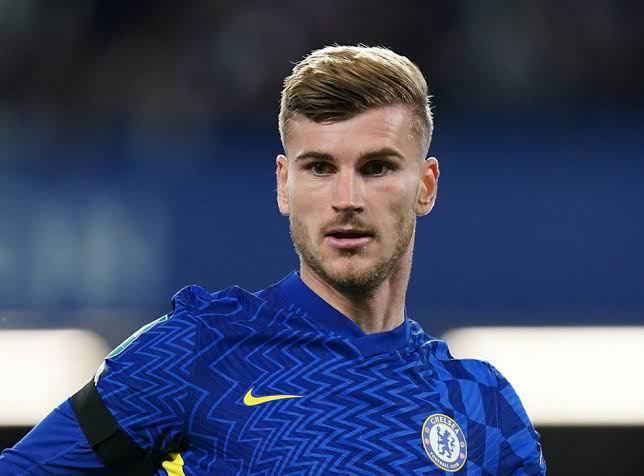 Timo Werner was once Chelsea's top striker last season which led them(Chelsea) to become the champions of Europe. On trying to gain his form, Werner lost his ability to score goals unlike his days at Leipzig, this led to starting Kai Havertz in a false 9 position ahead of him which was seen even in the champions league final against Man City. 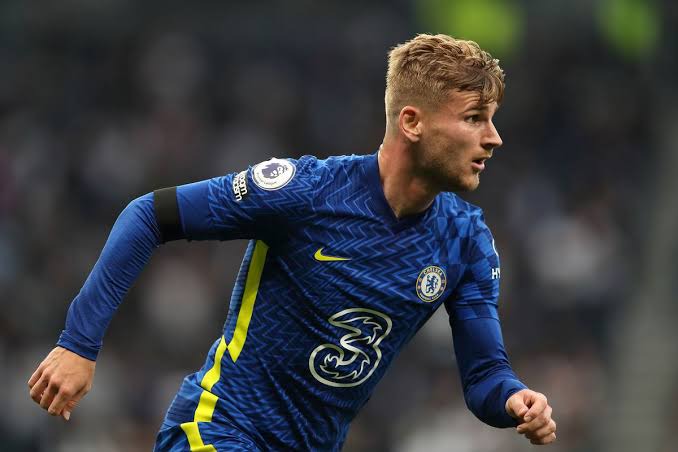 Werner's Inability to maintain his form also led to the signing of Lukaku from Inter. In the absence of Lukaku due to injury concerns, Timo Werner might be able to gain his form once more and become a top striker in Chelsea's.

Werner saw his good days at Leipzig, his playing style as a striker is top-notch and hard to come by, that's why Chelsea didn't waste time in bringing the German international to Stamford Bridge. 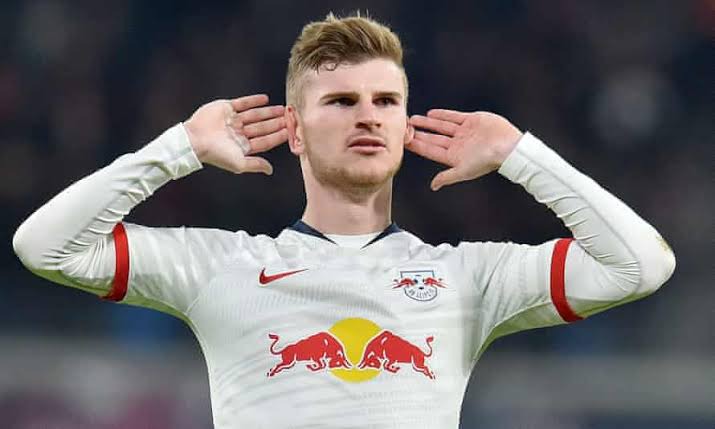 Timo Werner scored his first goal of the season against Southampton and tonight, Timo Werner scored two goals for his German side in their game against North Macedonia making it a five straight win for Germany under new manager, Hans Flick, who was the former Bayern Munich coach. If Timo Werner can maintain his current scoring form, he can gain starting opportunities and might turn out to be a top striker for Chelsea and this he can do only when Lukaku is not available for matches. 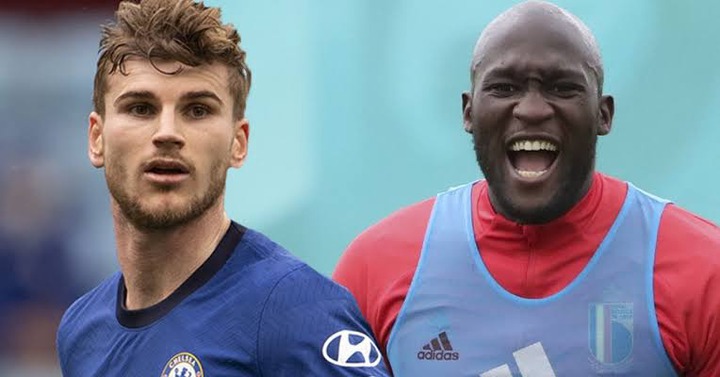 You can leave your thoughts in the comment section.