How Many Times Have Tottenham Won The Premier League? 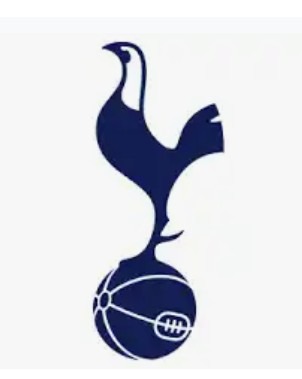 Tottenham Hotspur have competed in the Premier League since its inception in 1992, and the club has never been relegated since then.

The club has enjoyed many successes during this period, and with Jose Mourinho now at the helm, Spurs fans will now be optimistic that the club can lift its first trophy since 2008.

Despite being a Premier League ever-present, Tottenham Hotspur have never won the league title since the league’s reform. Their last league success came in the 1960/61 old First Division season, where Spurs edged Sheffield Wednesday to the title. In total, Spurs have won two First Division league titles throughout their illustrious history.

Mourinho himself has won three Premier League titles - all coming across his two spells as manager at Chelsea. He has also won league titles in Portugal, Italy and Spain, and is looking to continue his trophy-laden career at the Lilywhites.

Spurs have come close to lifting the Premier League trophy under Mauricio Pochettino but fell short at the final hurdle on two occasions.