By Ballsporty (self media writer) | 4 months ago

Portugal played their fourth match in group A of the 2022 FIFA World Cup qualifiers, as Portugal faced an inspired Republic of Ireland team. The Irish team led the match till the 89th minute before Ronaldo scored two headers to give Portugal the maximum points. 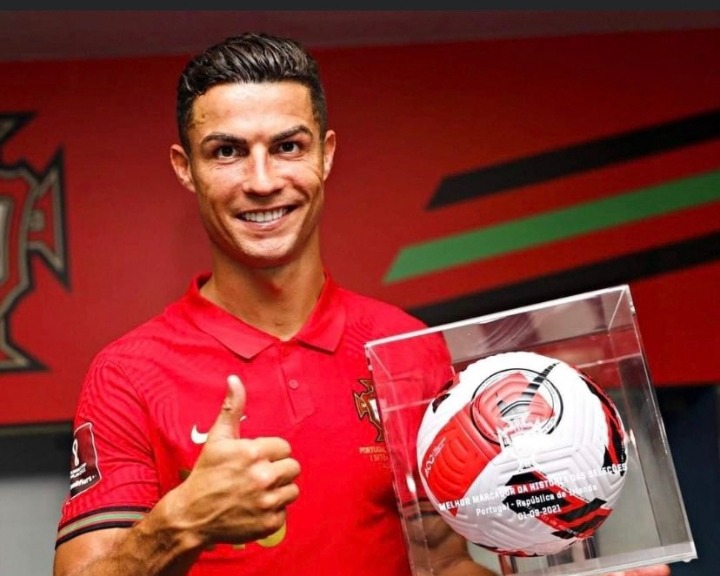 Cristiano Ronaldo has been released from the Portuguese national team camp, as he travels to Manchester to join his new teammates at Manchester United. This decision to leave camp early with Portugal having two more games to play was because the Portugal team captain was suspended for their fifth match in the qualifiers against Azerbaijan, as he was shown the yellow card after he pulled off his shirt, as he scored the winner against the Republic of Ireland. 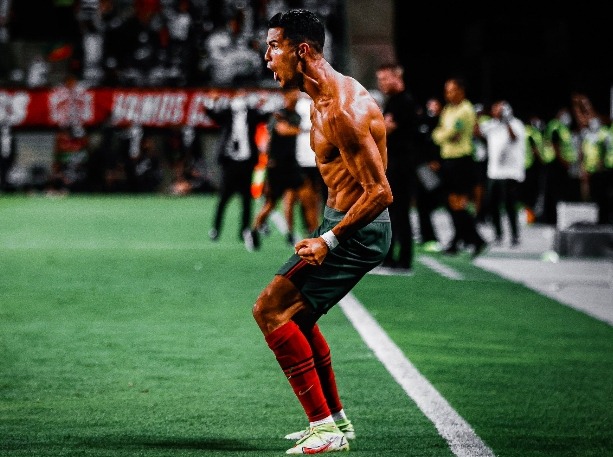 Ronaldo will now start to prepare for his second debut at Manchester United, as the Manchester-based team look to see the Portugal star in action against Newcastle United next weekend. 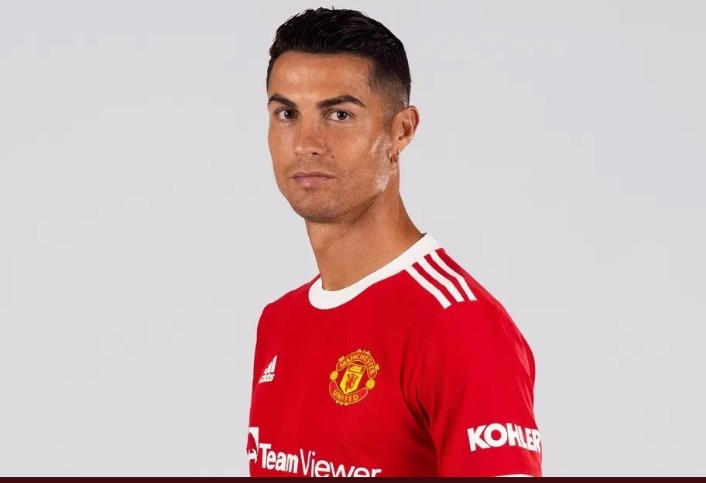 What are your thoughts about the Portugal team captain leaving his team to go and prepare for club football? Don't you think it shows his commitment to the team as he had the chance to play in the last friendly for Portugal against Qatar? Make your opinions heard in the comments section below.