By AminullahiMuritala (self media writer) | 26 days ago

In football nowadays, almost every action, dressing and gestures made by Footballers on the pitch has a unique meaning. There's always a meaning to a certain goal celebration made by a Player on the pitch. Sometimes, the celebration is directed to the opponents to rile them up or it has much more deeper meaning to the Player. 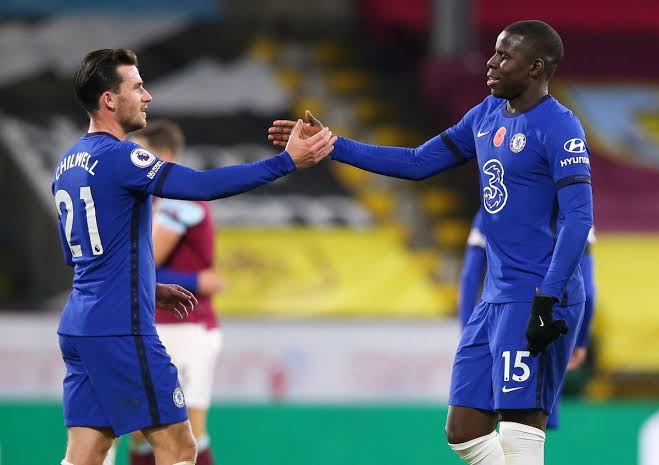 In a league game against Liverpool last Season at Anfield Stadium, Mason Mount scored the only goal of the encounter as Chelsea defeated Liverpool at the Merseyside. The Chelsea academy graduate and Ben Chilwell acted a scene from the Dragonball anime to celebrate their goal. 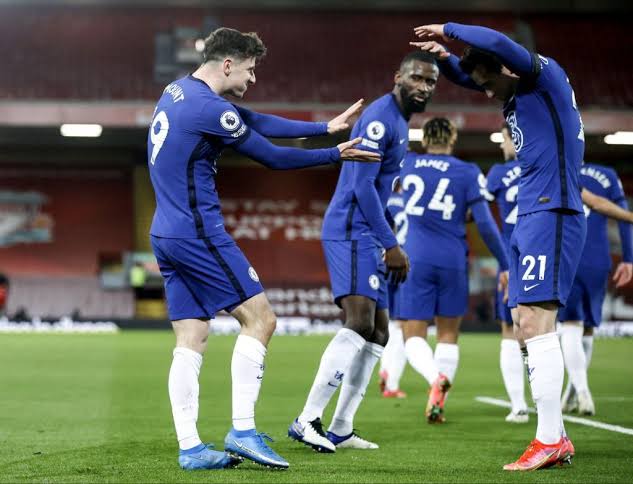 When asked why he did that at the end of match, Mason Mount said he did that because of his teammate who's now his Former teammate Kurt Zouma. Apparently, all Kurt Zouma does on Chelsea's long trips is to watch Anime. 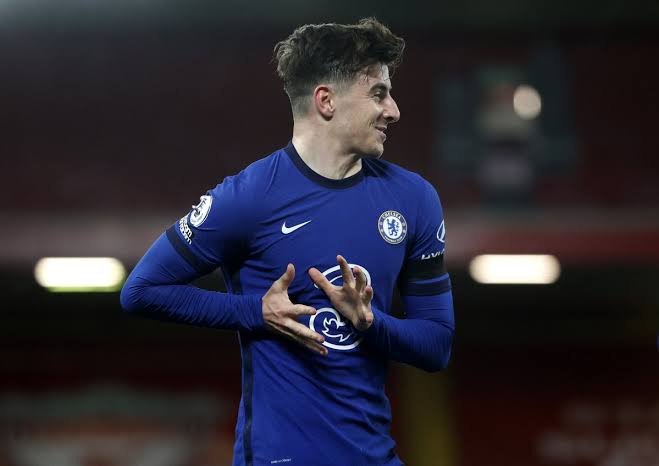 At times, you'll see a Footballer tucking in the ball into their Jersey when they score a goal. This goal celebration has just a meaning as it means that someone close to Player maybe his Wife or partner is pregnant. Manchester City's Zinchenko is one of the notable players that has done this kind of celebration. 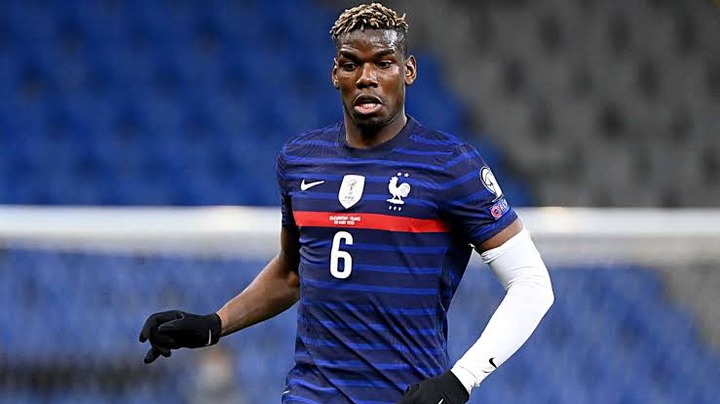 In most cases, every action that these players do on the pitch has a meaning to them. Sometimes, they reveal it to their Fans and other times, they keep quiet about why they did it and allow Fans to speculate about the possible reasons why they are doing it.

In case you are a Manchester United Fan or Football enthusiasts, you must have noticed that Paul Pogba now wears a basketball sleeve on one arm during every United game and at some point, you must have wondered about the reason why the Frenchman wears it. 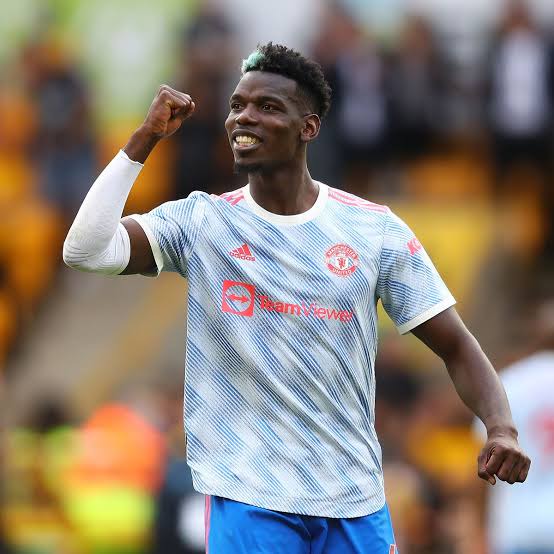 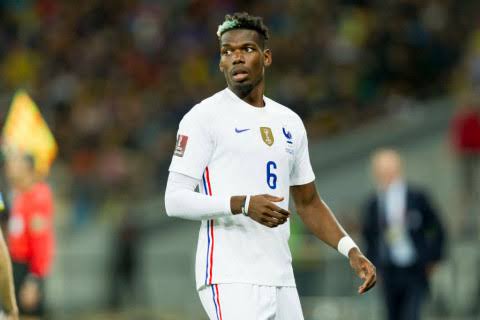 However, as weird as it seems, Paul Pogba has a reason why he's wearing it. According to My Goal, the first time that Paul Pogba wears the basketball sleeve in a game was in Euro 2020 on his right elbow, although, he wears it on his left elbow at Manchester United. 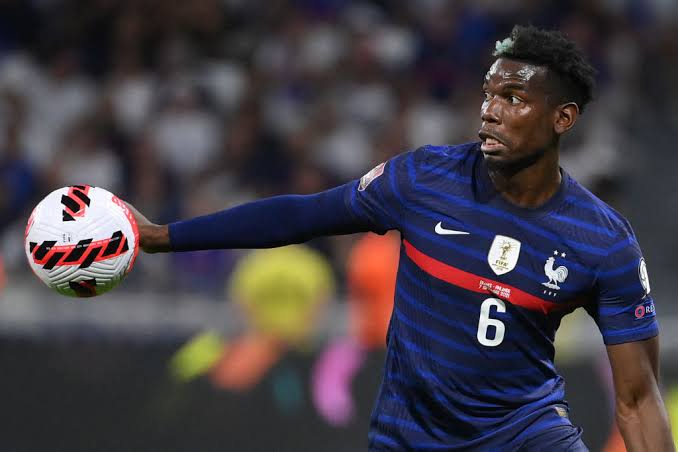 In an interview with Manchester United Media, Paul Pogba revealed that he started wearing the sleeves because of a pain in his right arm. He said: "I had a pain in my right elbow, so I wear the compression sleeve on the right. Then I had the same problem with my left elbow. So, I started playing with the sleeve on to keep my elbow warm rather than wearing a Bandage." 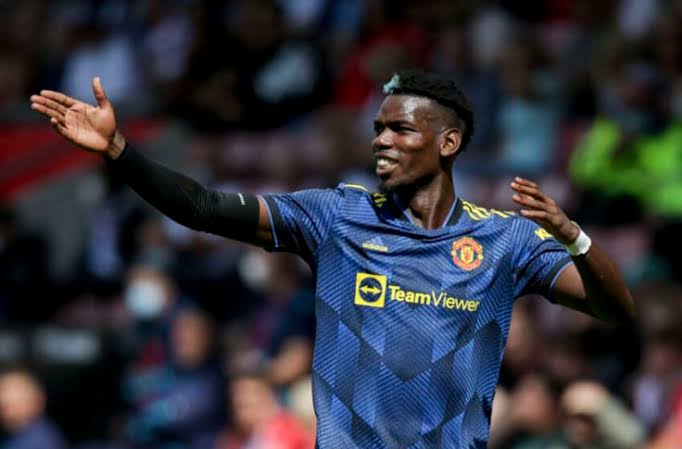 Apart from just being a clothing piece, these sleeves has their health benefits. They are designed for muscular supports and to limit the vibration around the arm. In addition to that, they prevent inflammation. 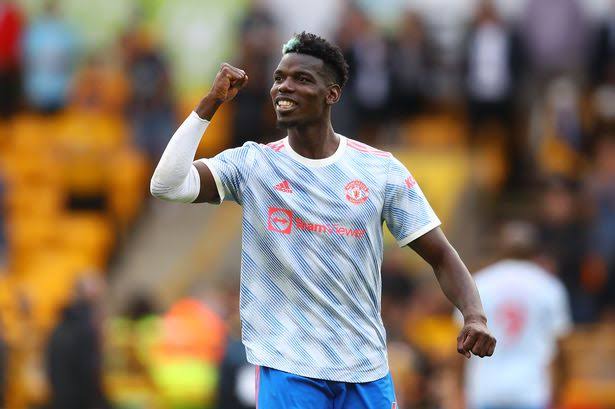 Paul Pogba also told Manchester United website that he was unable to give it up after he was heal. He said: "I wore it on several occasions while I was playing and now it seems Natural to keep it. Now, it is associated with me. When people see it, they think of me. It's my trademark. 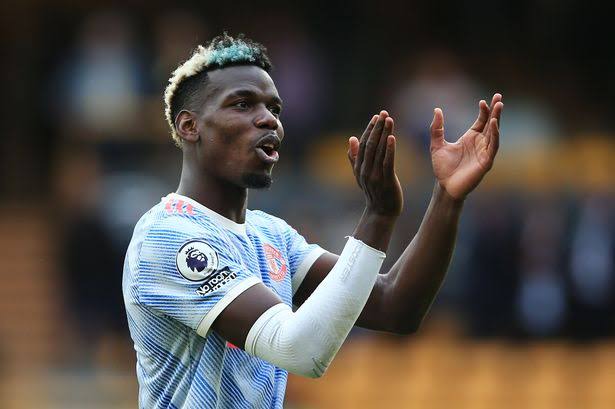 There you have it, In case you are wondering why Paul Pogba wears the sleeves on his arm, it started as a health issue but now, it's a fashion statement. 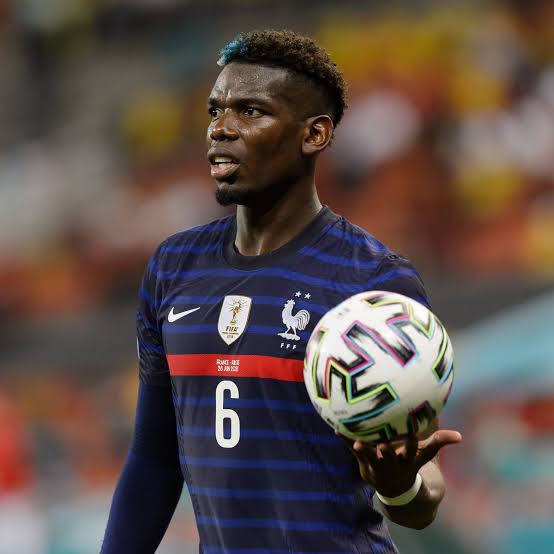