EPL: Two Managers That Could Be Sacked This Season

Some football managers are in contention of being sacked, after a poor run of form in the opening fixtures of the campaign. In the English Premier League there are some managers who are on the brink of being sacked by the club's management. 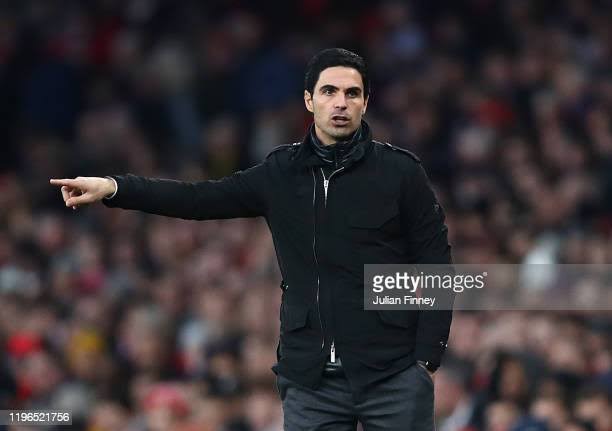 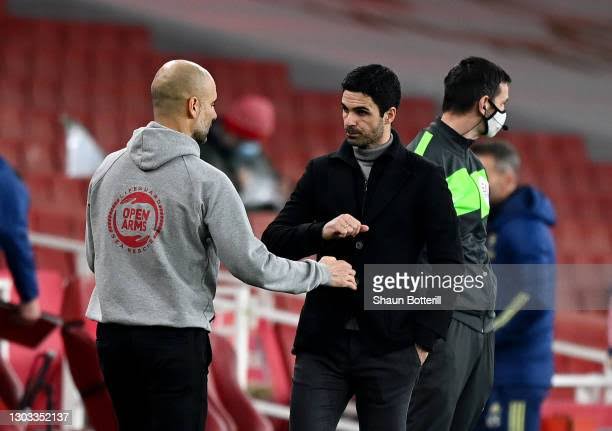 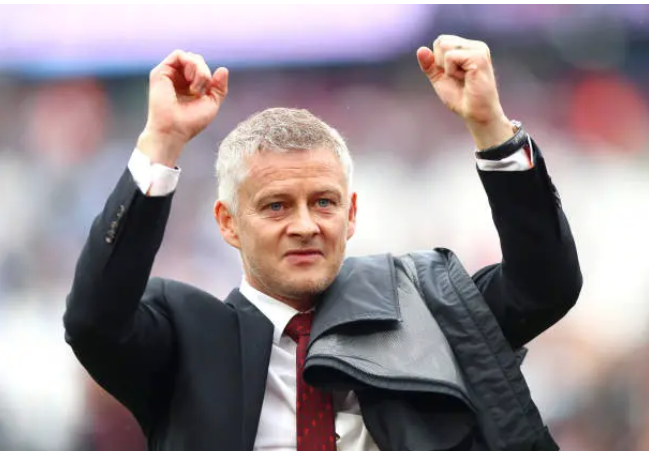 Manchester United is yet to lose a game in the English Premier League this season, but were awful in yesterday's lost to West Ham United in the English Carabao Cup. One major reason why Ole Gunnar Solksjaer could be sacked is because he doesn't make the required changes at the appointed time. Fans were expecting to see him make first half changes yesterday against West Ham United, but didn't. Another reason why I think he could be sacked is because of the way he rotates his squad. Manchester United lost their first UEFA Champions League match of the season to Young Boys because of his second half changes. 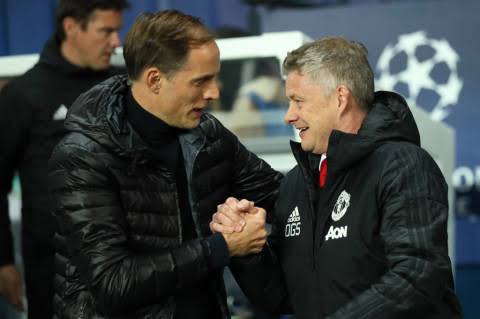 Manchester United face Aston Villa next week in the English Premier League before they take on Villareal in their Matchday two fixture of the UEFA Champions League. Do you think Manchester United will be able to win a trophy this season?

Which manager do you think would be sacked before the end of this season? 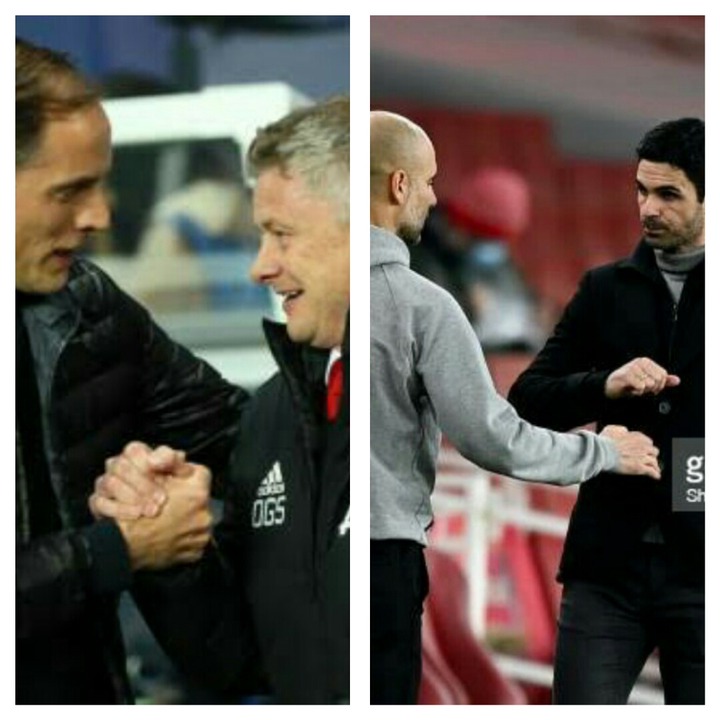