Tuchel's best game plan against Juventus is to attack aggressively

By MemeOverlord (self media writer) | 3 months ago

Chelsea is widely known as a good defensive team. Operating more in a counter-attack system, a strategy that has been producing the precise result for Thomas Tuchel's side.

However, Chelsea would be facing Juventus in the Champions League on Wednesday. A UCL game is highly unpredictable, you never can tell what's gonna happen in the game. And looking at the way Thomas Tuchel's team has struggled in their last two games, winning the Old ladies would be the priority for them. 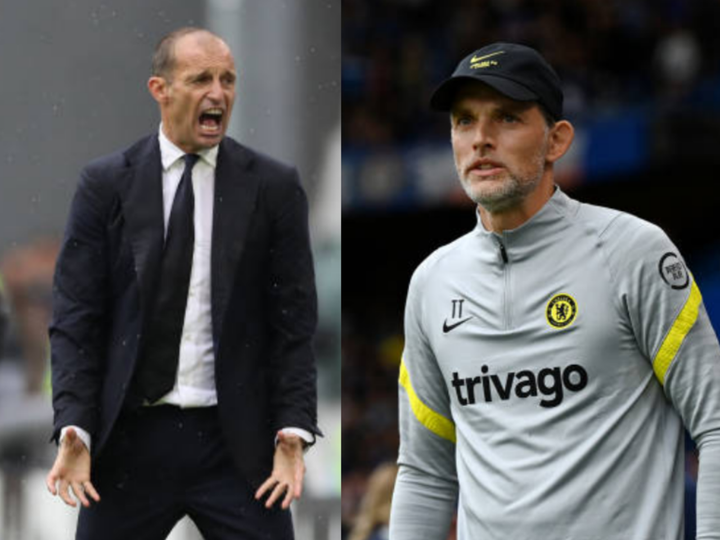 Therefore, the most suitable game plan against a weakened defensive team like Juventus is an offensive attack. Chelsea has got to play like Champions of Europe which they are right now, and breathe terror on the pitch.

Allegri's team has won their last two games but has conceded four goals in the process, defending deep against a team like that would be a sacrilege to good football. 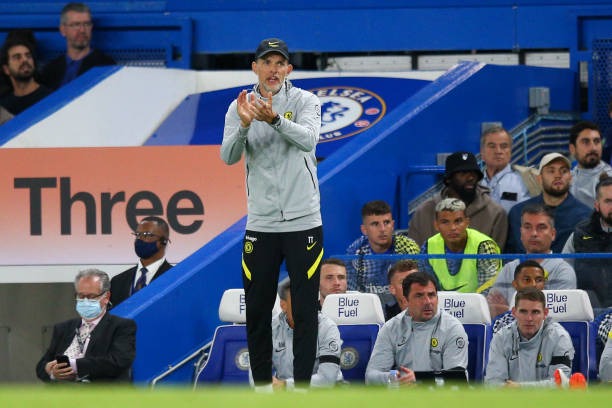 Chelsea fans must have understood why Tuchel decided to defend against Pep Guardiola's side on the weekend, this time there would be no justification for a massive number of defenders and low quantity of attackers.

Mason Mount and Kai Havertz must be in the lineup, two pivotal players that could get the ball frequently to Lukaku. As far as I can tell, Lukaku has played in three matches straight up without scoring a single goal or making an assist. This is not Big Rom's fault, he needs a provider to flourish in his position. 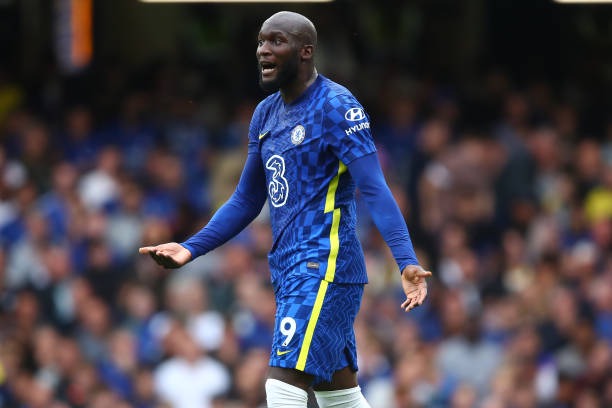 Against City, he had to walk back from his position to yell at his teammates. He was seen against Spurs making the same complaint to Thiago Silva. Thomas Tuchel needs to make use of this maximum opportunity and give Chelsea the quality lead at the Biaconerri's park.

Presently, Paulo Dybala and Alvaro Morata are not going to play due to injuries. No relevant threatening players in the team except Federico Chiesa, he can't do it all alone. A must-win scenario for Tuchel and Chelsea, we hope to see how they are going to pull this one through.