By Reasonbeyond (self media writer) | 7 days ago

Jurgen Klopp and Pep Guardiola are arguably amongst the best coaches in the world in the Football realm currently. We cordially intend to bring to the notice of our readers, the head-to-head statistics of the aforementioned managers. The two coaches have decently offered the best for their team in the past season till lately. With the latter successfully winning the 2020/21 Premier League trophy for his Club, Manchester City. 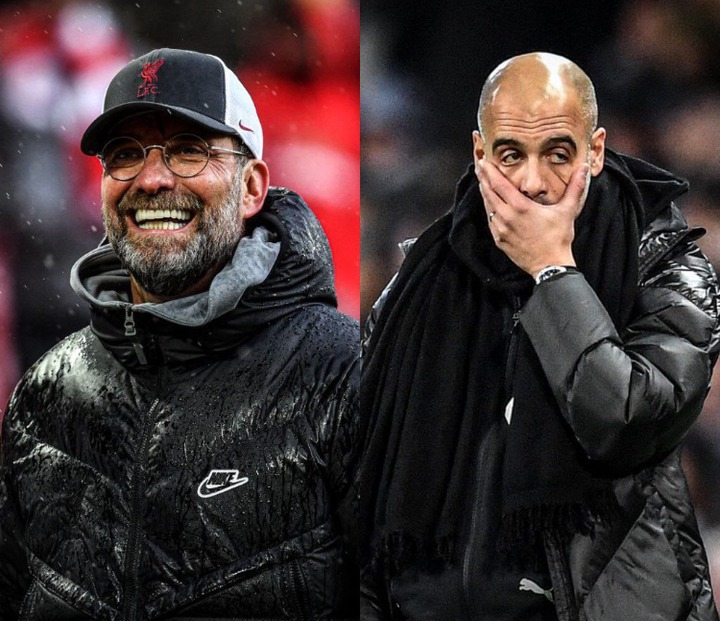 Tactically, there is a discrepancy, Jurgen Klopp is a notable proponent of Gegenpressing, a tactic that enables the team to recover immediately after losing possession of the ball rather than falling back to regroup. while Pep Guardiola is also an advocate of the Gegenpressing tactics, but he loves dominating the pitch, with his offensive (Tiki Taka) style of play. 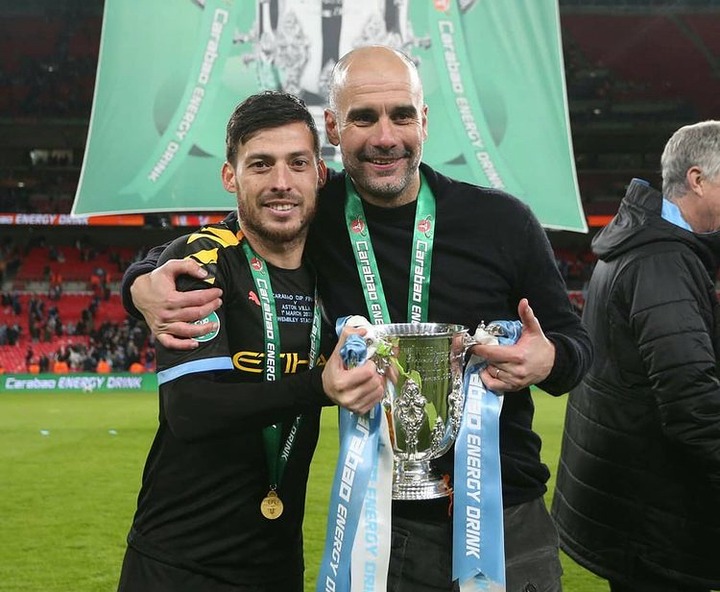 Statically, In the Bundesliga league, the two coaches clashed 8 times, Pep secured four wins against Klopp and lost thrice and drew once, Whilst Klopp won three matches out of eight, lost four, and drew once. Conclusively, Guardiola has a slight upper hand ahead of Jurgen in the Bundesliga Stats. 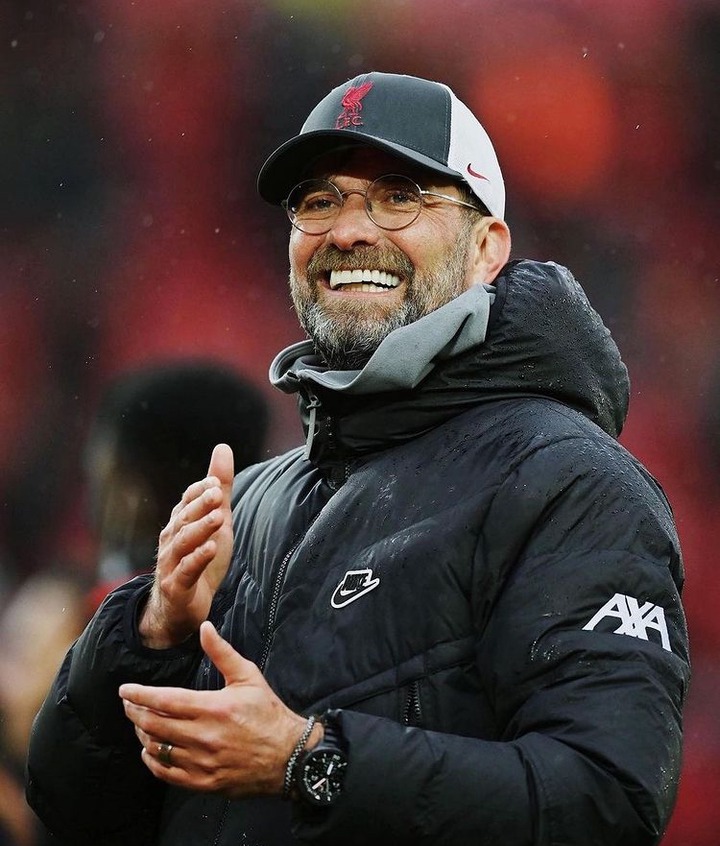 In the Premier League, the forenamed coaches have clashed 13 times, Klopp has one five games, Lost four games, and drew four matches. Pep won four games, lost five, and drew four. Both coaches have clash with each other 22 times in their career, with eight wins each and six draws. With the above statistics who do you think is better between the two coaches? Kindly share your opinion in the comment section below.

Reno Omokri Explains Why He Loves Dogs, Shares Photos Of His Dogs