By StandardO1 (self media writer) | 23 days ago

You might be surprised by not seeing Lionel Messi and Cristiano Ronaldo in the team, the two legends did really well this week, but these players were exceptional. 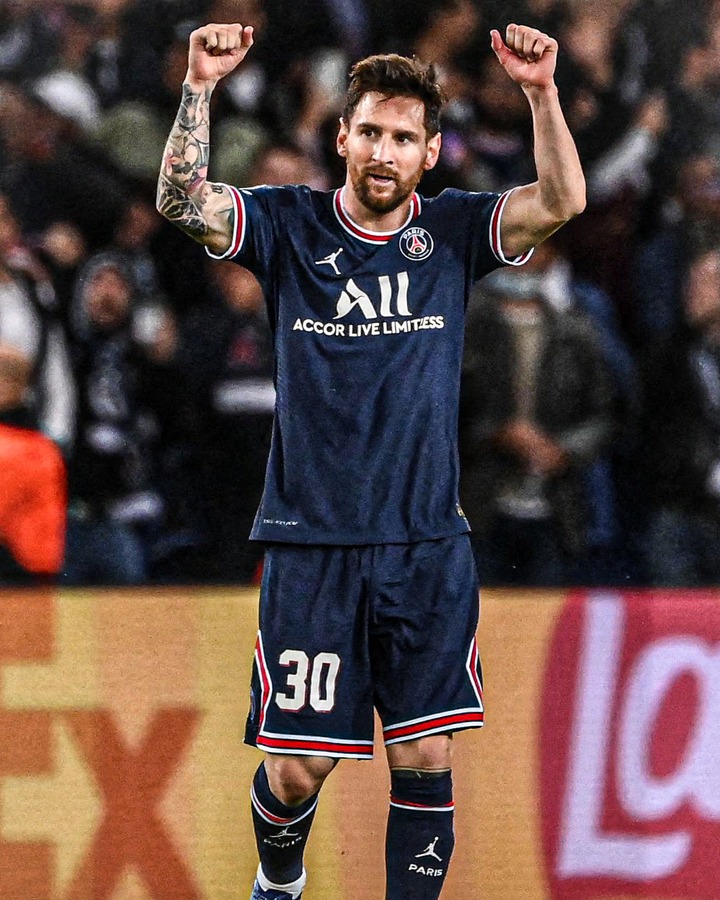 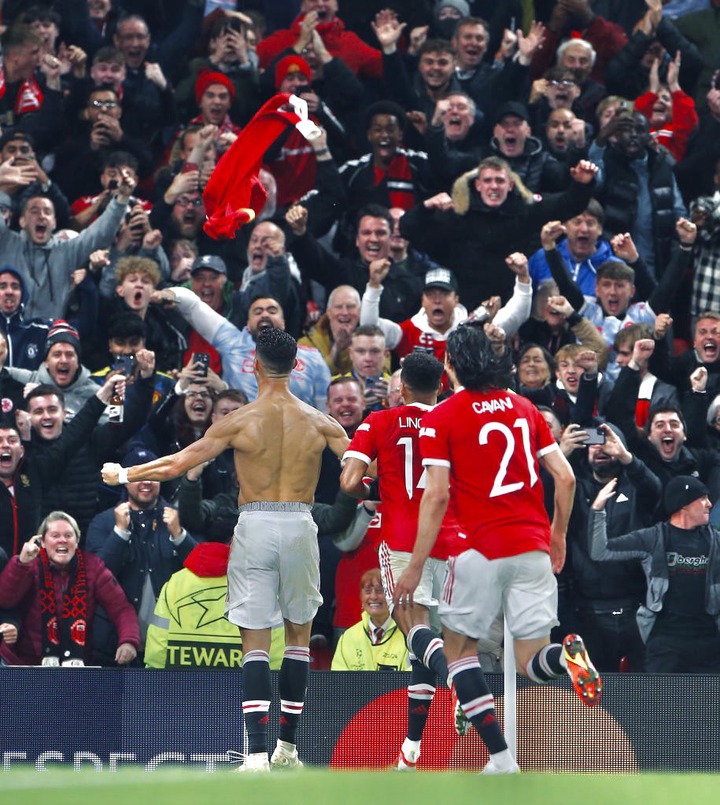 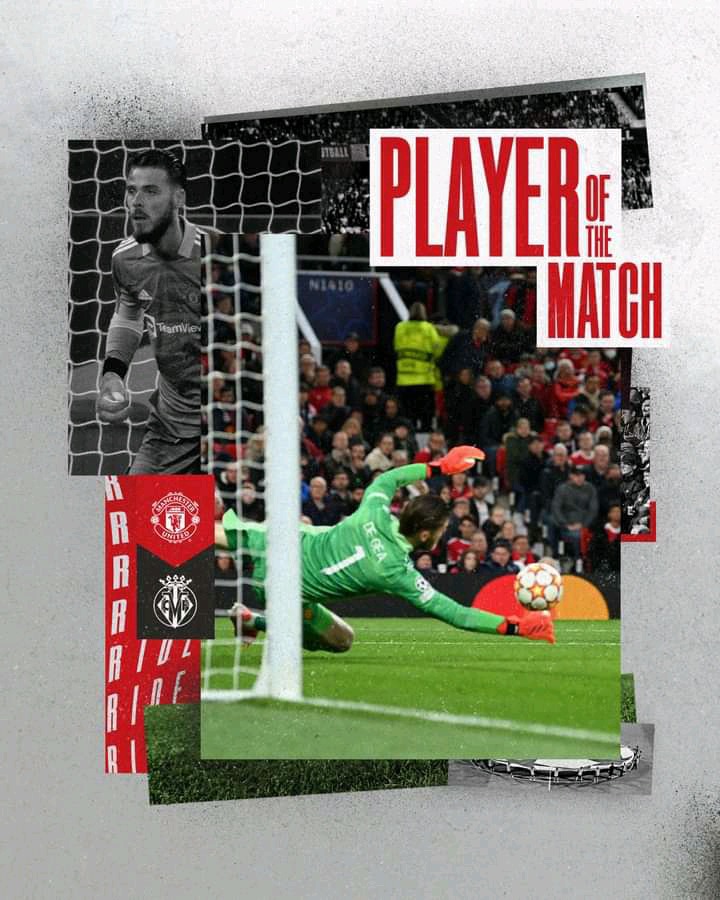 Italian defender Leonardo Bonucci is a great player and he still shows that against Chelsea yesterday, he makes sure that his side never concede a single goal against the blues, he made a lot of clearances and interceptions and he was included in the best team of the week. 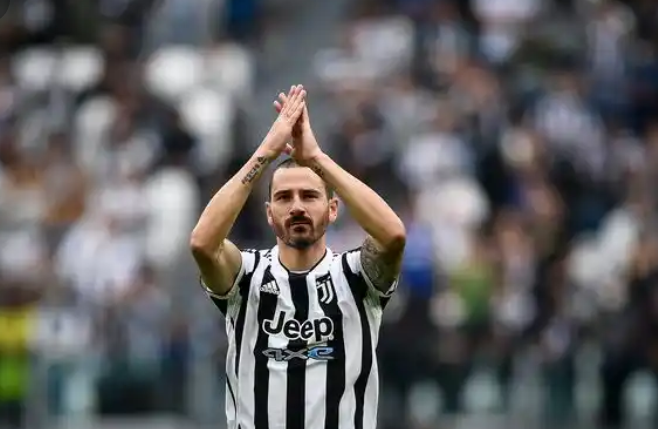 Rakitshiy performed extremely well against Malmo, the Russian team kept a clean sheet, he plays as a defender, but he registered two assists. 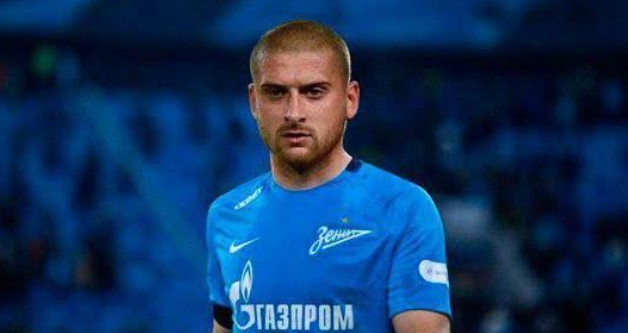 The youngster performed well against Real Madrid, handled the pressure, Real Madrid only scored a penalty goal against them on Tuesday. 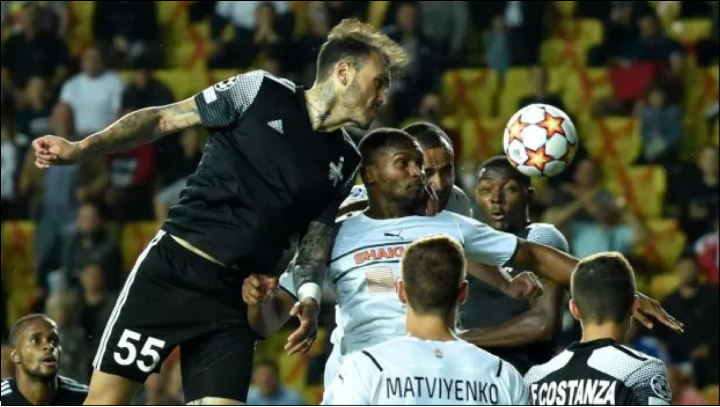 Thill scored the winning goal against Real Madrid on Tuesday and it's a dream come true for him, to score against one of the biggest clubs in the world. 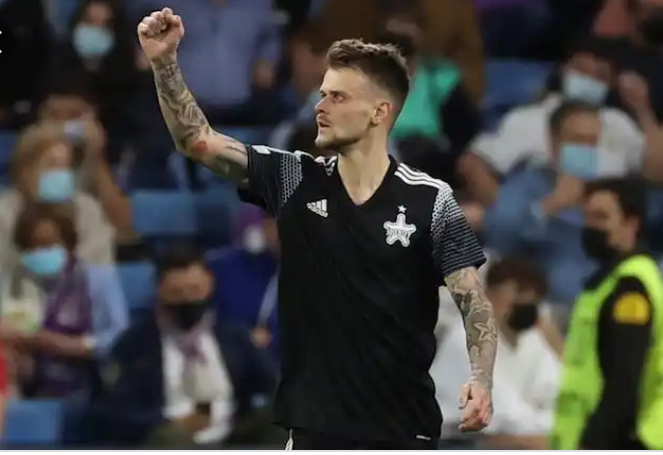 Gueye helped Paris Saint Germain to take all the three points against Manchester City, after his early strike. 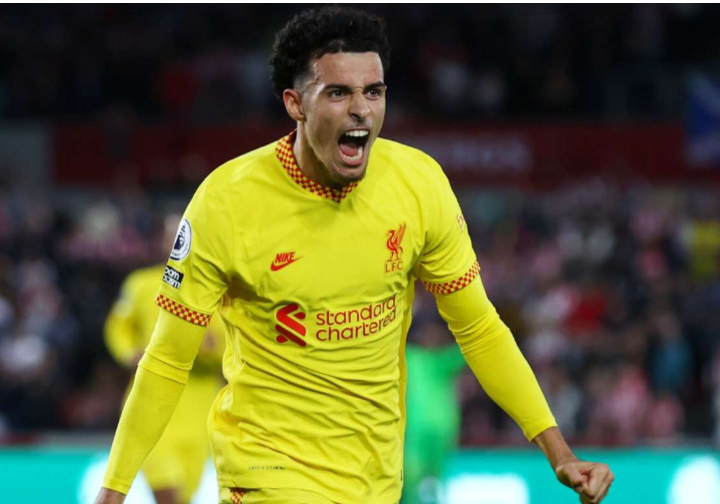 Mohamed Salah scored twice as he helped Liverpool secured all the three points on Tuesday. 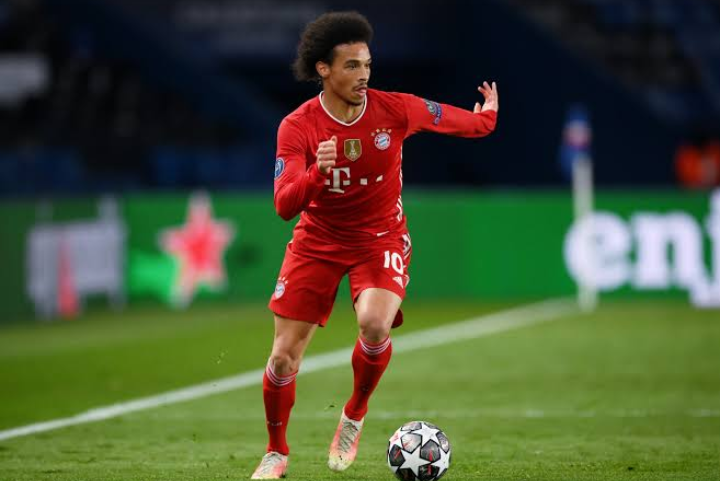 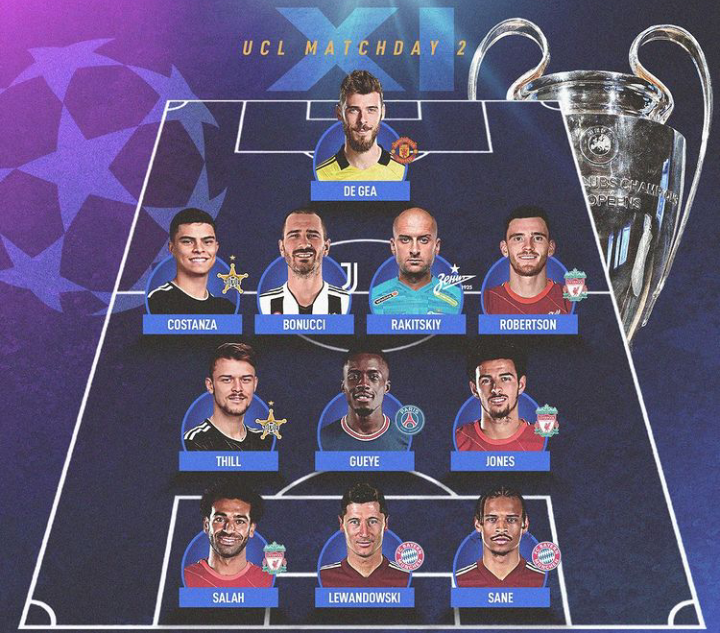