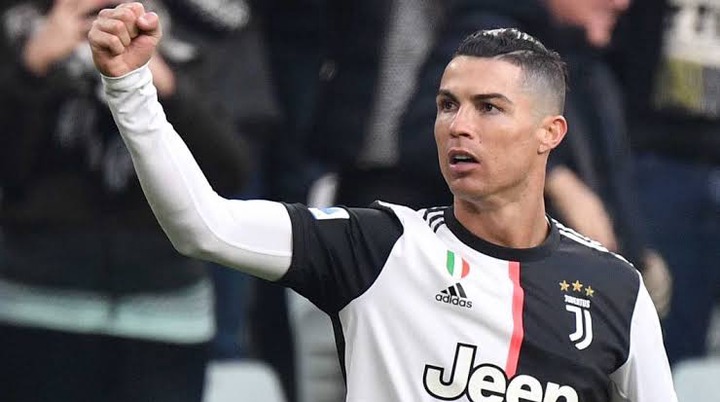 He is also the captain of the Portugal National team Ronaldo is considered to be the greatest player in the world because of his talents and skills when it comes to playing football.

Cristiano Ronaldo has won many titles and awards in the world of football . these awards includes five Ballons d'Or and four European Golden shoes , both of which are recorded for a European player. he has also won a lot of trophies which includes five UEFA Champions League , one European Championship and one UEFA Nation League title .

in short, Cristianano Ronaldo has won 29 major trophies in his career and has scored over 700 senior career goals for both club and his country. it may also interest you to know that this living legend holds the world record of the most goals scored in UEFA Champions League which is 128. 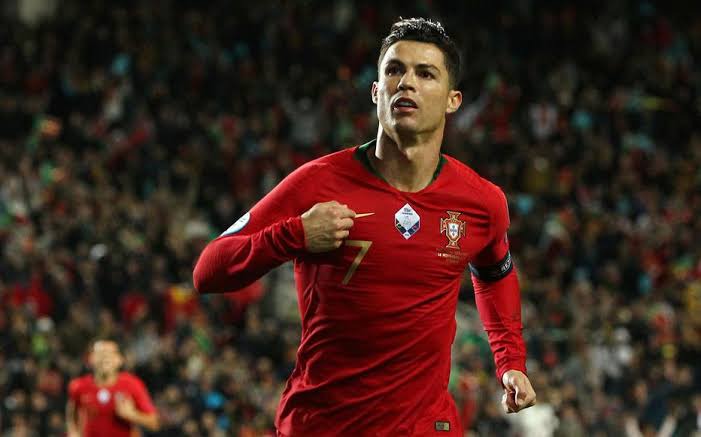 Christiano Ronaldo is a player loved by many sports fans even rivals supporters do give's respect to him because of his exceptional skills and personality.

infact , Ronaldo is one of the most humble player ever to play professional football . he has contributed a lot to the poor and has help many through his good deeds. just during this corona pandemic , he dedicated his hotels to be used as isolation centers across his country . i don't need to say more before you know this man is like a God sent to football.

many people across the world including Nigerians only wish to see Ronaldo in person sadly only few have gotten the chance to meet or see him. among the few are South Africans and other Africans who might have went to watch him play in the 2010 Word Cup which took place in South Africa.

In fact during the world cup , Legendary Human right activist, Nelson Mandela invited Christiano Ronaldo to his place where they sad and interact with each other afterward Nelson Mandela received a Portugal Jersey from Ronaldo . 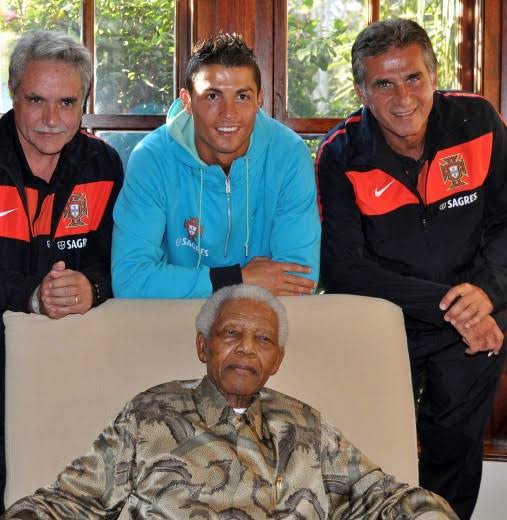 Ronaldo coming to Nigeria will be one of sweetest experience for sport fans as i'm sure many people will storm to where ever he is just to see him .

well, if only wishes were horses , we can only hope to see this legend play in one of our stadiums someday.

question : Between Messi and Ronaldo who do you think is better when it comes to football ?