By Val4real (self media writer) | 1 year ago

As we approach the last days of the Premier league, some teams like Aston Villa, Bournemouth, Watford and West Ham are struggling to avoid relegation while some others are vying for a champions league spot. such as Chelsea, Leicester and Manchester United. Chelsea are actually in third position after the win against Norwich in midweek. Leicester and Manchester United would be hoping to get a win today so as to keep up the pressure of the top 4. Leicester would play before Manchester united against a surprising team of the season Sheffield United who are actually contenders for the Europa league sport. it wont be an easy game for Leicester but home advantage might play a vital role for them.

They have very good attackers like Zaha, Ayew and Townsend. these players would worry a sluggish Manchester United defence especially in the absence of Luke Shaw. Zaha alone would our run United's center backs. Crystal palace is a team that can never be under rated, they almost put up a surprise against Chelsea if not for the late hour strike which struck the bar and salvaged the three points for Chelsea.

There is every possibility that Crystal palace would cause an uproar against Manchester United and should this happen after Leicesters victory, then that might likely be a shattered top four dream for Manchester United. 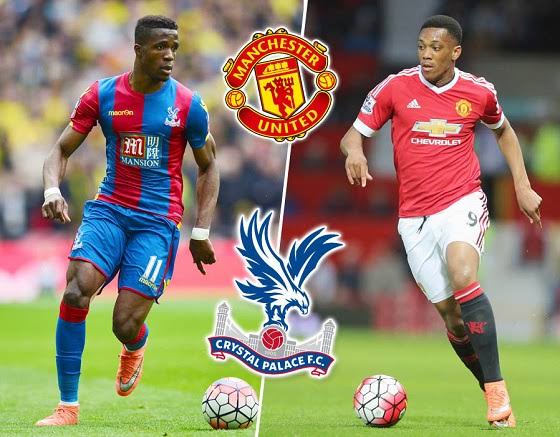