Chelsea Planned On Bringing Back This Former Manager To Replace Lampard 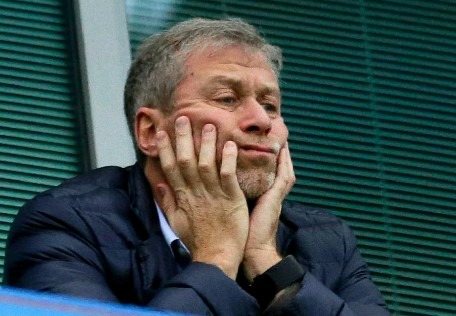 Reports has indicated that Chelsea had contemplated on bringing back one of their former coaches, to replace the blues legend Frank Lampard at Stamford bridge. 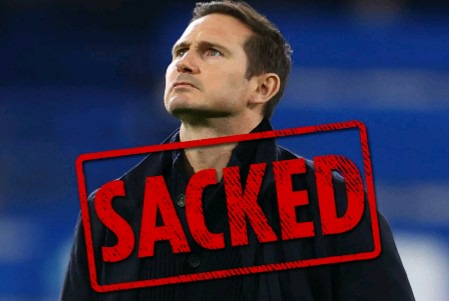 Recall that Lampard was dismissed from his Chelsea job towards the end of January, following a run of poor results which saw the blues lay in 10th position as at then. 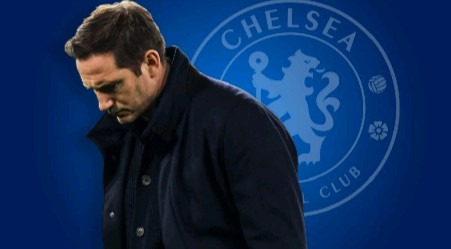 The decision to let go of the former player, who was in his second season at the club was indeed a hard one by the Chelsea board to make, but it was one which needed to be made in order to salvage the crisis at the club. 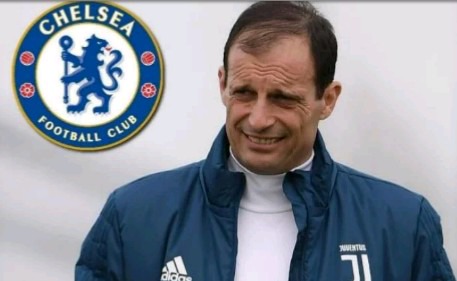 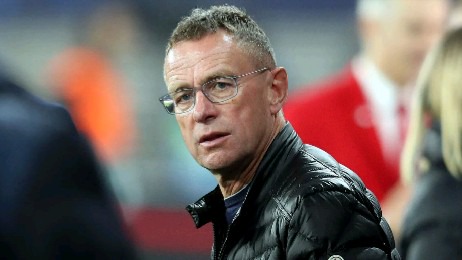 After his dismissal, a couple of names did pop up, as possible replacement for the English man, with the likes of Thomas Tuchel, Massimiliano Allegri, Ralf Rangnick and the likes were all candidates for the job. 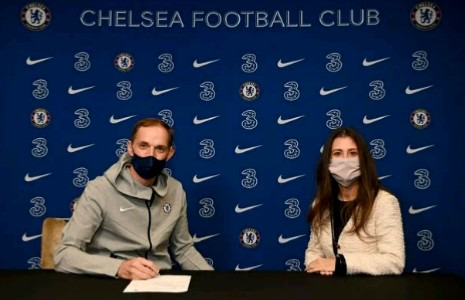 Ex-Psg boss Thomas Tuchel will eventually go on to land the job on an 18 months contract, a day after Lampard's dismissal. 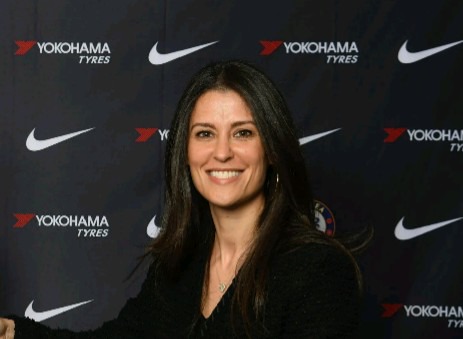 However in the light of the managerial tussle at Stamford bridge, reports have now revealed that the clubs director of football, in the person of Marina Granovskaia had initiated a shock move for former manager Maurizio Sarri. 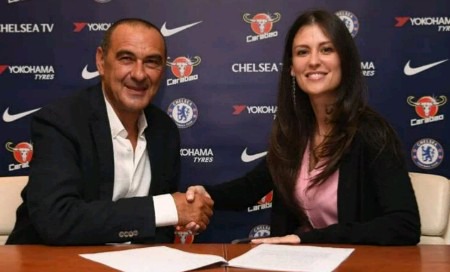 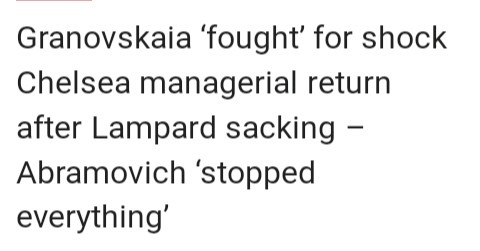 It was even reported according to Italian sources that Sarri himself was keen a return back to Chelsea where he was manager for one season, and helped the blues win the Europa league title. 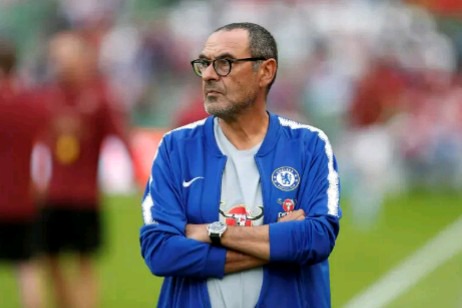 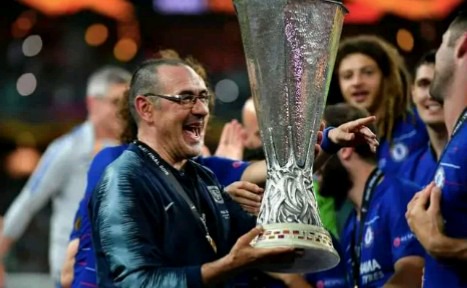 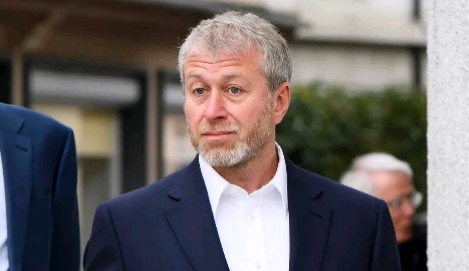 However, Chelsea owner Roman Abramovich waved in and blocked the move which could have seen Sarri return to Stamford bridge, and thus led to the appointment of Tuchel at the West London based club. 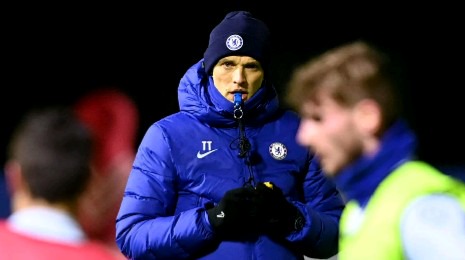 The move has now proved to be the right decision, as Tuchel is currently unbeaten in his first nine games in charge of Chelsea.

Would Maurizio Sarri's reappointment been a good move for Chelsea? 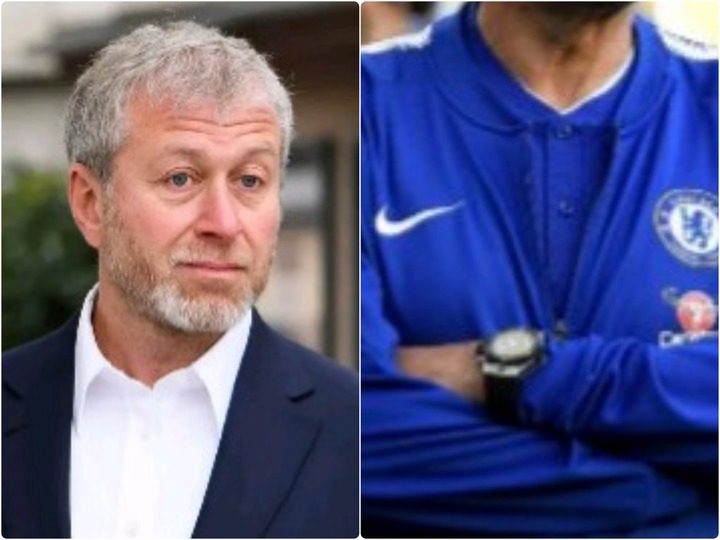