Kevin Owens seems to agree with a WWE fan that he is jealous of how desirable Roman Reigns is.

At TLC 2020, no one came to help Kevin Owens while he was taking on both Roman Reigns and Jey Uso during the Universal title TLC match. Owens was later asked by a fan about why Sami Zayn didn't come out to help him, as the two are best friends. 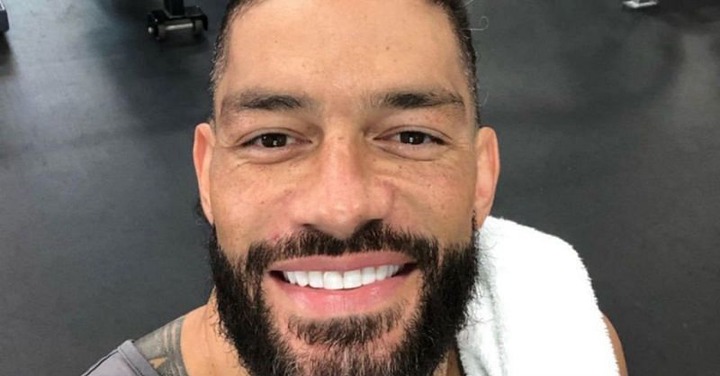 Owens jokingly stated that he won't let Zayn come near him until he gets a haircut. A fan chimed in and called Kevin Owens 'crazy', adding that he's jealous over how desirable Roman Reigns looks. Kevin Owens responded to the fan and seemed to agree with her, but added that Reigns' looks don't have anything to do with their current issue on SmackDown.

Kevin Owens vs. Roman Reigns was marred with interference at TLC

At TLC, Kevin Owens fought Roman Reigns for the Universal title, in a TLC match. Jey Uso interfered in the contest on various occasions, and the numbers game proved too much for Owens. In the end, it was Roman Reigns who came out victorious and retained his Universal title.

Owens is a former Universal Champion and is a strong contender for Reigns' belt. The duo is all set for another title match on the Christmas special edition of SmackDown, for the Universal title, inside a steel cage. The episode has already been taped and you can check out the spoilers for the same,