After Lukaku Scored A Brace To Overtake Ronaldo, See His Position On The Seria A Top Scorers List

By RelationshipTalkz | self meida writer
Published 18 days ago - 12490 views

As we all know, the race for the Serie A golden boot award is still widely opened for various players who are capable of scoring lots of goals before the season will come to an end. 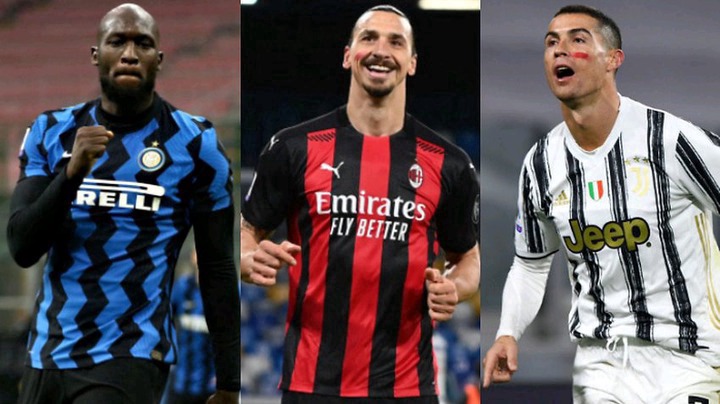 As it is now, Romelu Lukaku, Christiano Ronaldo, Ciro Immobile and Zlatan Imbrahimovic are the favourite to win the prestigious award this season, as they are currently occupying the first to fourth position in the Serie A golden boot ranking. 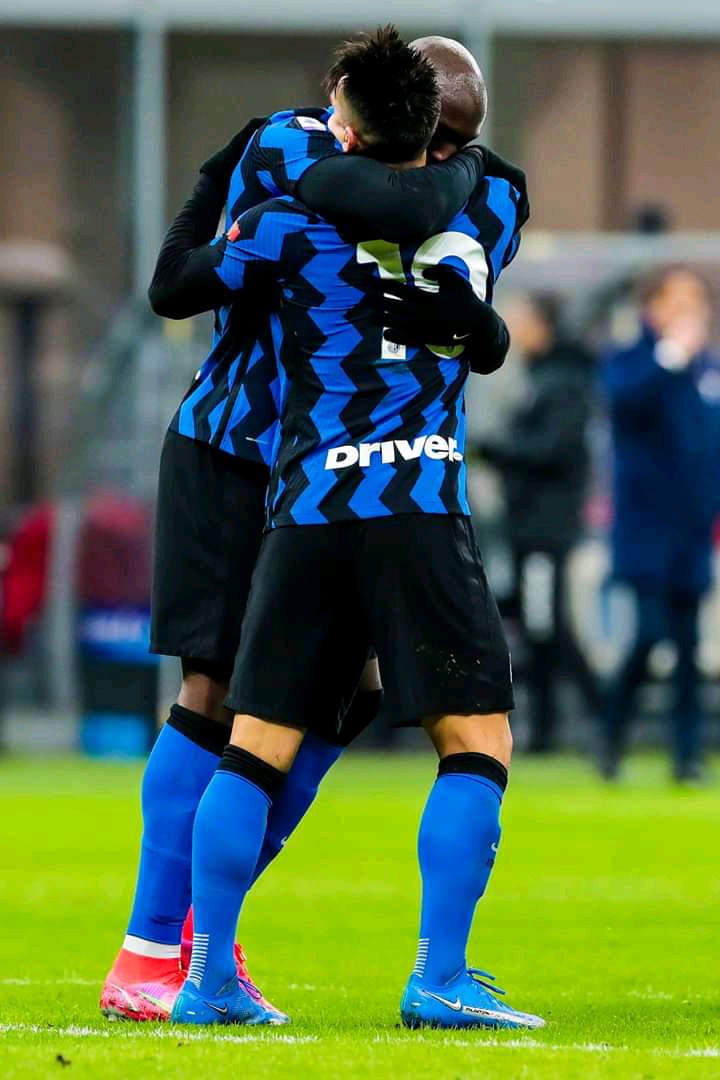 Romelu Lukaku scored a brace yesterday against Lazio to overtake Christiano Ronaldo at the top of the Serie A goal scorers ranking. 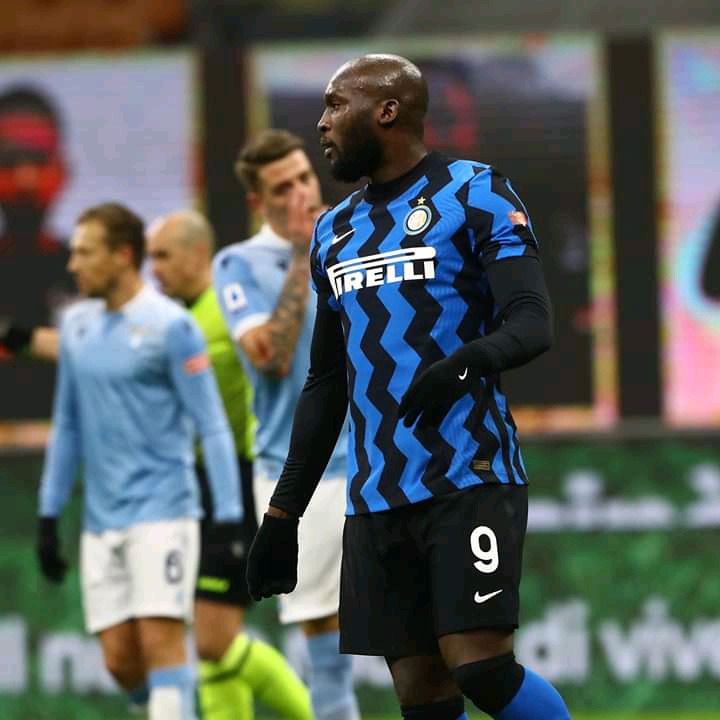 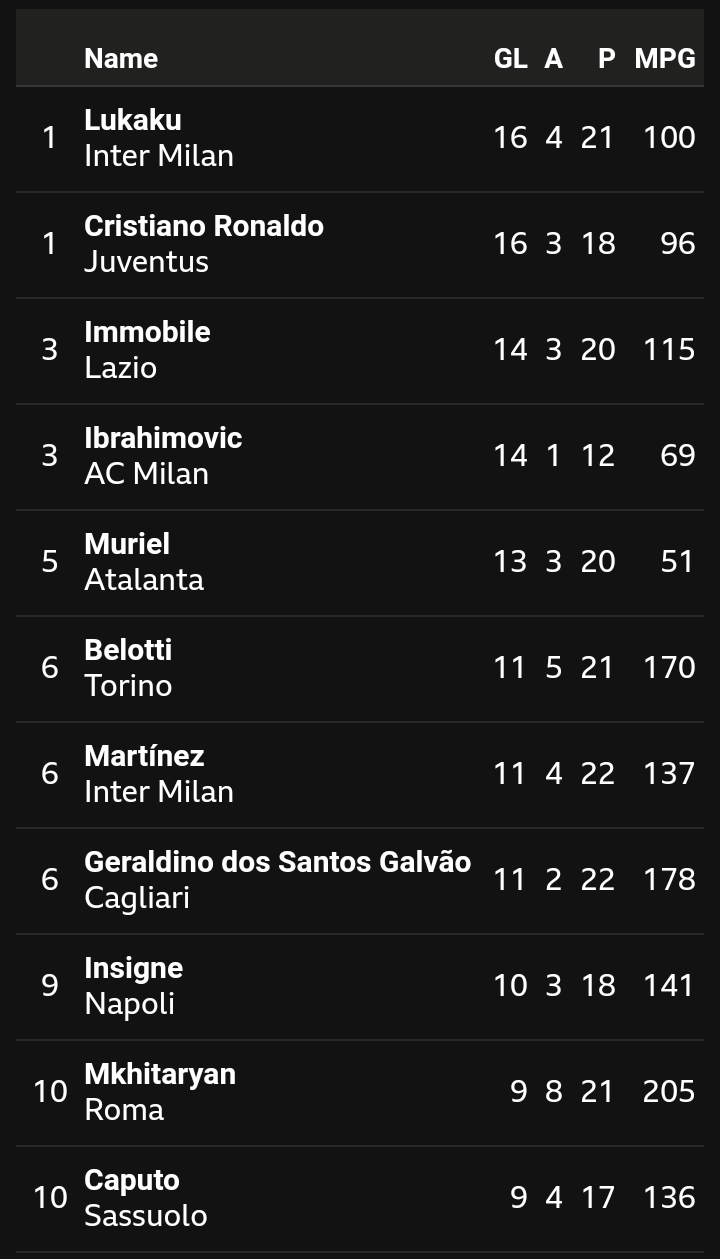 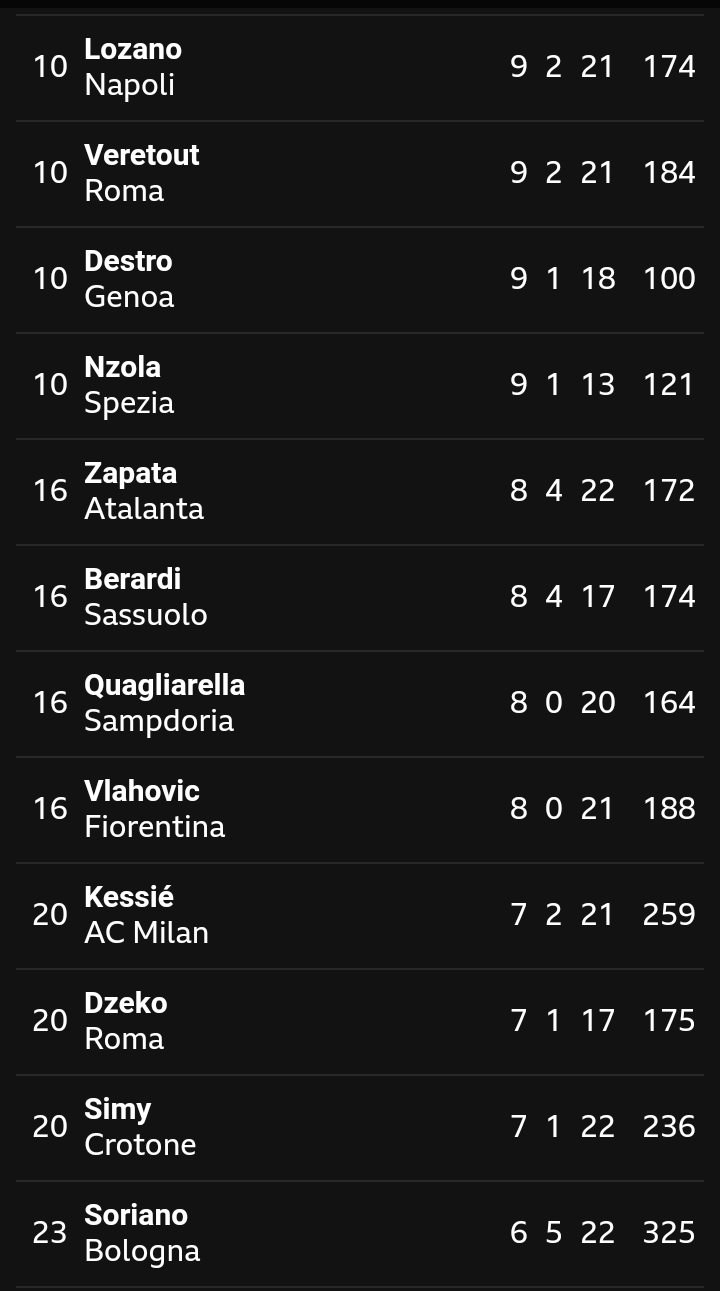 What do you have to say about this, do you think Christiano Ronaldo can win the award ahead of Romelu Lukaku and Zlatan Imbrahimovic this season? Kindly share your opinion in the comments section below.

dare adeboye kogi new obasanjo plain and pattern styles for ladies 2019 reekado banks net worth
Opera News is a free to use platform and the views and opinions expressed herein are solely those of the author and do not represent, reflect or express the views of Opera News. Any/all written content and images displayed are provided by the blogger/author, appear herein as submitted by the blogger/author and are unedited by Opera News. Opera News does not consent to nor does it condone the posting of any content that violates the rights (including the copyrights) of any third party, nor content that may malign, inter alia, any religion, ethnic group, organization, gender, company, or individual. Opera News furthermore does not condone the use of our platform for the purposes encouraging/endorsing hate speech, violation of human rights and/or utterances of a defamatory nature. If the content contained herein violates any of your rights, including those of copyright, and/or violates any the above mentioned factors, you are requested to immediately notify us using via the following email address operanews-external(at)opera.com and/or report the article using the available reporting functionality built into our Platform 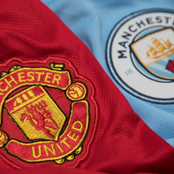 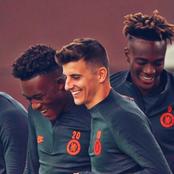 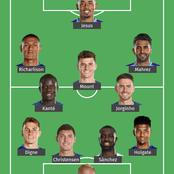 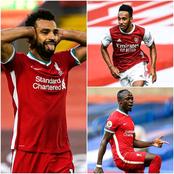 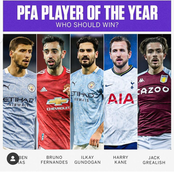 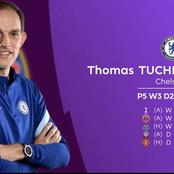 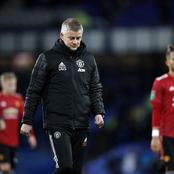 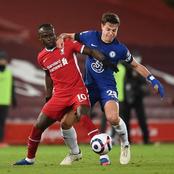 Why is Ben Chilwell always teasing Zouma? See what he did to him on a Flight. (Photos) 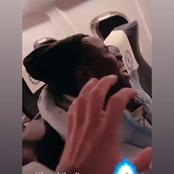 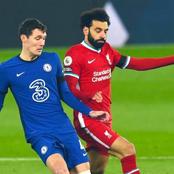