The UEFA Champions League is considered to be one of Europe's biggest annual football tournaments and is contested by top-division clubs from different reputable European top-flight domestic football leagues. 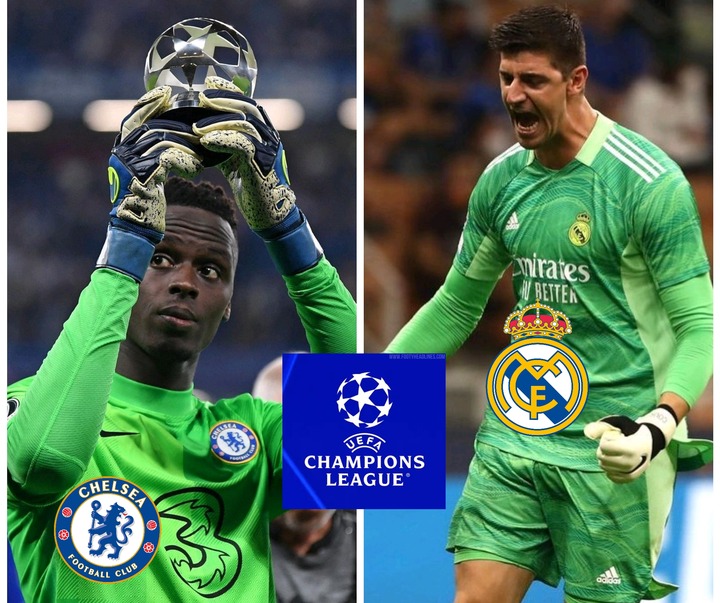 There were a lot of exciting match fixtures across all the Groups in match week one of the Champions League tournament and we will be ranking the top five best goalkeepers in Europe based on their UCL performance in this article. 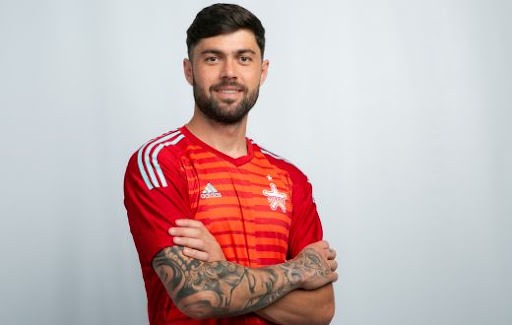 The 28-year-old Greek professional footballer who is on a one-year-long loan from the well known Greece football club AEK Athens plays as a goalkeeper for Moldovan club Sheriff Tiraspol.

Athanasiadis was one of Sheriff's best players on the pitch in the Moldovan club's UCL Group D clash with the Ukrainian football club Shakhtar Donetsk.

Thanks to the impressive display of Georgios Athanasiadis, Sheriff won the Ukrainian with a 2-0 scoreline. 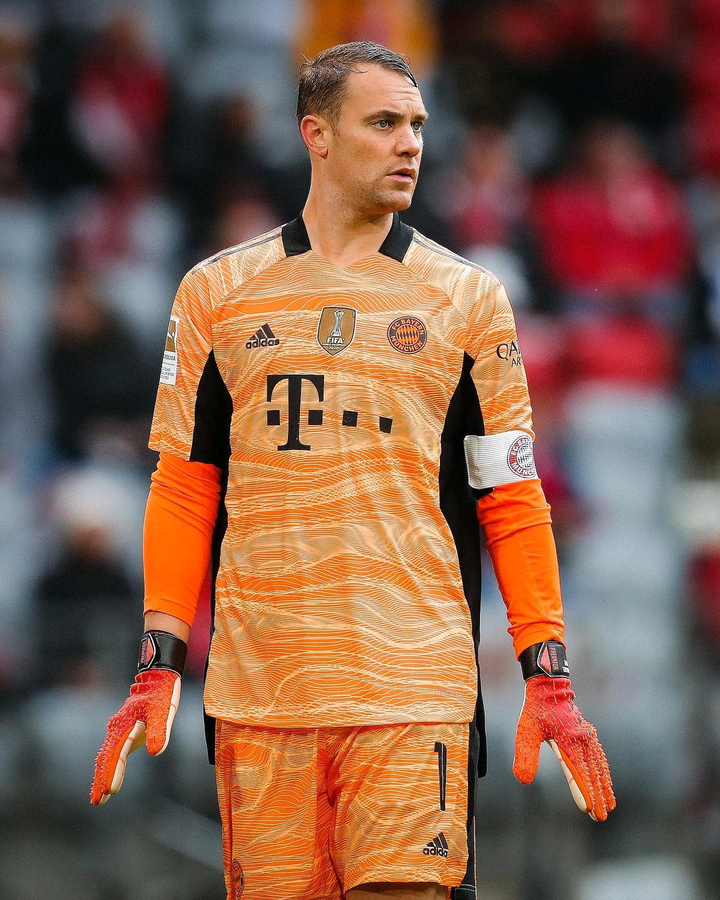 Bayern Munich's 35-year-old German football star Manuel Neuer is widely considered to be one of the world's greatest goalkeepers of all time. 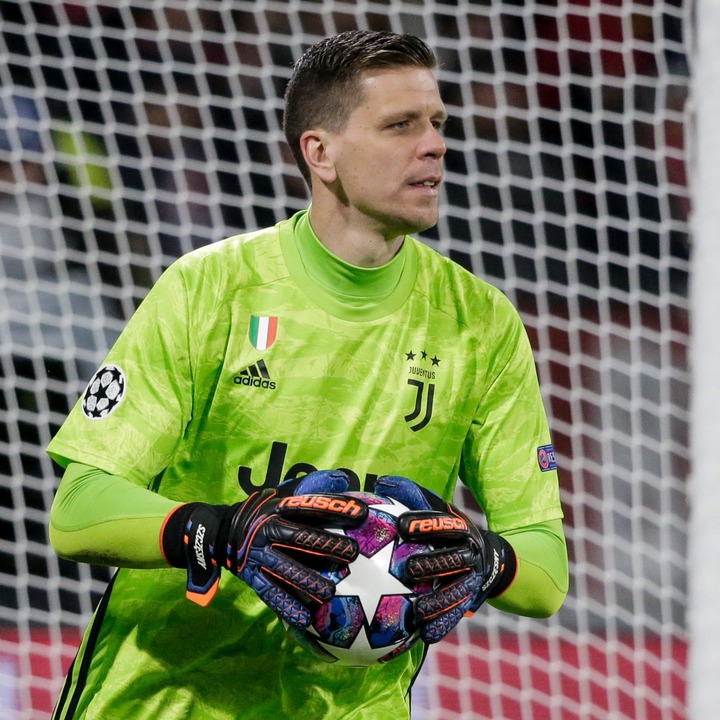 Szczesny was one of the best players on the pitch in Juventus' 3-0 victory over the Swedish club Malmo FF in the Italian club's UCL Group H clash. 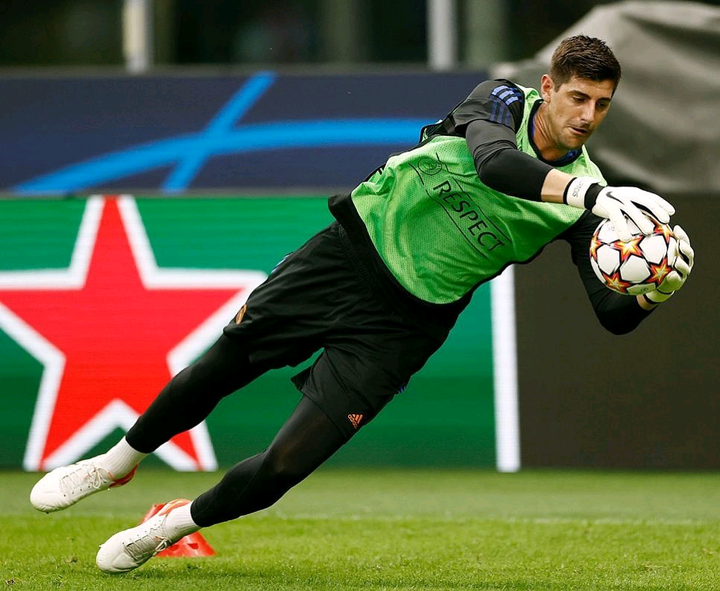 The 29-year-old Belgian professional footballer is widely considered to be one of the best goalkeepers in Europe. Thibaut Courtois plays as a goalkeeper for Spanish club Real Madrid and Belgium's national football team.

Thibaut Courtois was Real Madrid's best player on the pitch in the Spanish club's UCL Group D clash with Inter Milan. The Belgian goalkeeper's man of the match performance helped Madrid win the Italian opponents with a 1-0 scoreline.