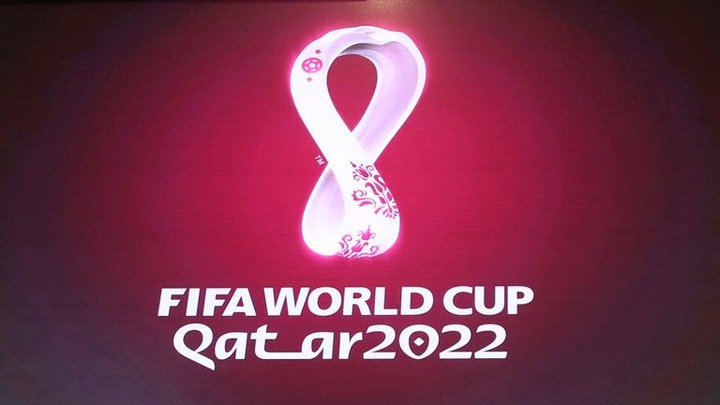 The final 6 matches of game week 3 in the FIFA World Cup African qualifiers were played on Friday. As a result, the table is starting to take shape as we are starting to see some teams pull away from the chasing pack. Below are the qualification tables for the countries that played on Friday. We also revealed why some countries are our favourites to qualify in their group.

Game week 3 results for Group A 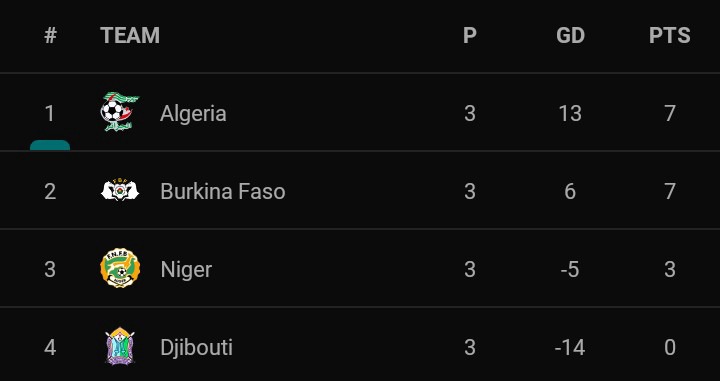 Only goal difference separates Algeria and Burkina Faso at the top of Group A as both sides drew 1-1 when they met in Burkina Faso and they won their other 2 first leg games. Both the Desert Foxes and the Stallions will be confident of picking up maximum points in the second leg against Djibouti and Niger. That should make their final match against each other an interesting one.

The most likely team that will qualify is Algeria as they have the home advantage when they meet Burkina Faso in the second leg. The Desert Foxes have a 9-game winning streak at home. 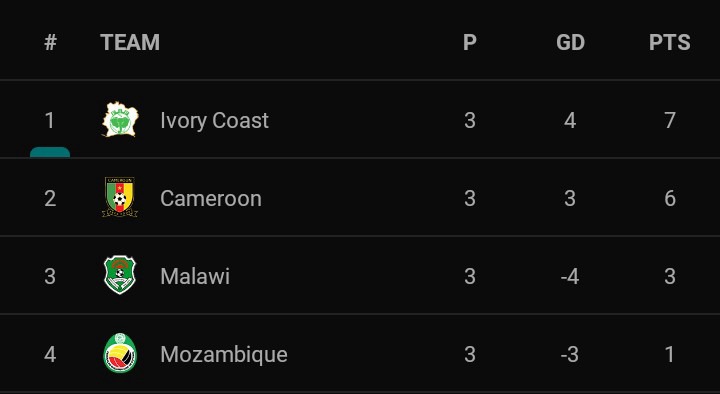 It seems Group D will be a battle between Ivory Cost who is currently leading the group and second-placed Cameroon.

Between the two countries, the Elephants are the more in-form team as they beat the Indomitable Lions 2-1 at home in the first leg. They are on a 9-game unbeaten run and will be confident of beating Malawi and Mozambique at home.

The deciding match for this group could be the second leg which is between Cameroon and Ivory Coast. It will be played in Cameroon on 14 November.

To be sure they are in a position where they can make their home advantage count, they have to win their next 2 games which are both away from home. Those two matches could be tricky as Cameroon's performance away from home is not as good as their home form.

As it stands, the difference between Ivory Coast and Cameroon is just one point. However, based on the current form it may be too much for the Indomitable Lions to overcome. For me, Ivory Coast is the more likely team that will qualify for the 3rd round. 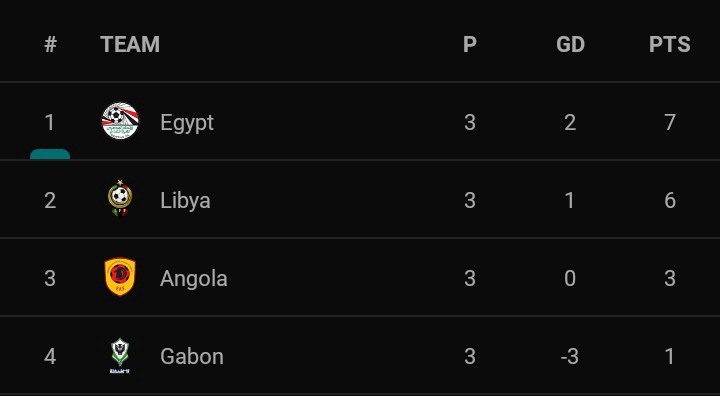 Egypt was second heading into game week 3 so needed to beat an in-form Libya who was top of the group with 6 points. The Pharaohs did just that and are now top of the group. Having said that, the deciding match could be the second leg between both sides which will be played on Monday. Egypt is the most likely team that will qualify from this group as they are on a 12-game unbeaten run. All they need in that game is a point