By Football_Guru (self media writer) | 2 years ago

Arsenal's Hale End Academy has for long been known for producing young talents and prospects, as the like of Alex Iwobi, Nwakali, Akpom and so on are notable mentions from Nigeria. 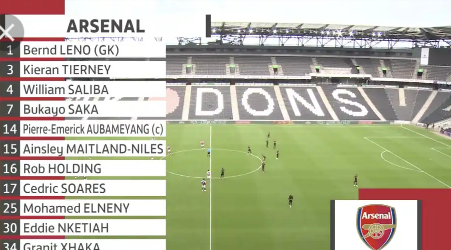 Not less than five Nigeria-eligible starlets from Arsenal were on show at the Stadium MK on Tuesday evening as Arsenal's pre-season campaign started with a 4-1 victory over fellow English side Milton Keynes Dons.

Young talents Bukayo Saka, James Olayinka, Tolaji Bola, Miguel Azeez and Daniel Oyegoke were all part of the Gunners side that took in their first pre-season friendly, the latter three earning their non-competitive Senior appearance in the process. 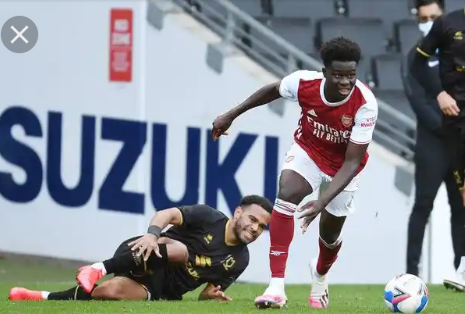 Saka who has featured with the senior team for some time now, started from the off for Mikel Arteta's side and was influential in helping the side establish a two-goal lead, cutting back a delightful ball for Eddie Nketiah to fire home in the 10th minute. 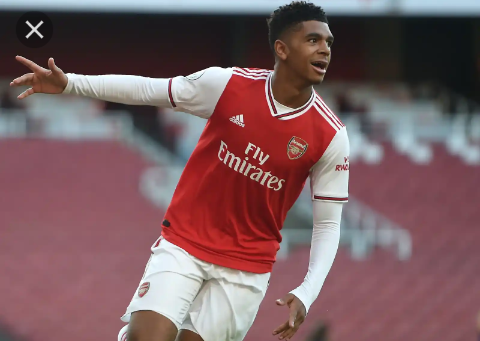 Arsenal Head coach,Arteta made six remarkable changes after the break, subbing Saka for Nelson while also bringing on Bola for Maitland-Niles, Azeez for goalscorer Xhaka, Olayinka for Elneny and then a late come on for Oyegoke. 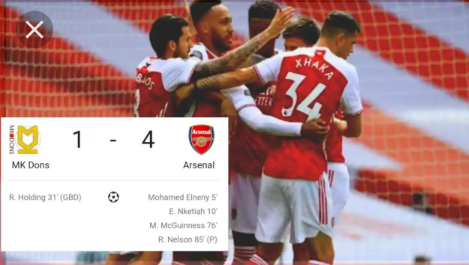 However, Ryan Alebiosu who just signed a professional contract with the club, Arthur Okonkwo, new signee Tim Akinola and Folarin Balogun were conspicuously left out of the matchday squad for the Premier League side. 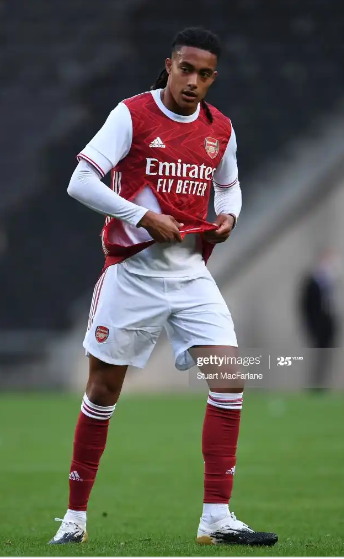 Mohamed Elneny, Mark McGuinness and Reiss Nelson were also on the scoresheet for the Gunners. 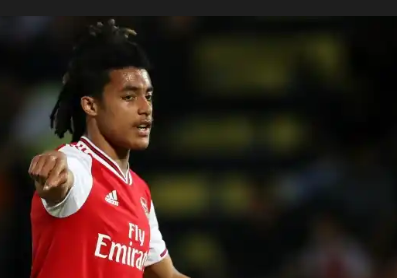 Another Nigerian wonder-kid that featured for the host MK DONS and should not be overlooked is David Kasumu, he had a good game too.

They will be back in action on Saturday when they face Liverpool in the Community Shield game.

Content created and supplied by: Football_Guru (via Opera News )