By Bogeyman1 (self media writer) | 2 years ago

Who are the Richest African Footballers in 2020? As a football fan, you might have also wondered how much the richest africa football are worth.

It is a matter of public knowledge that the most popular Football players in Africa are all foreign based, which comes as no surprise as the wealthiest African footballers are all based or once played in Europe.

Here are the Richest African Footballers in the world today 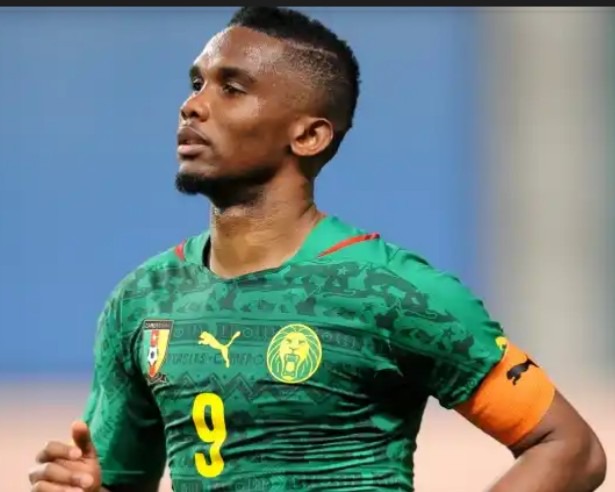 Undoubtedly one of the best strikers in the history of football, Eto'o incredible strides and achievement in football still stands long after his retirement. The Cameroonian star emerged as one of the most prolific goals scorers in Europe during the 2000s. 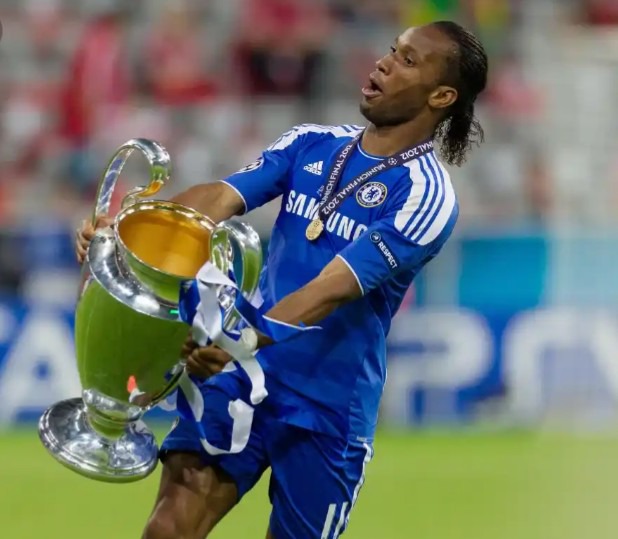 Didier Drogba is a legend in Africa Football. Despite retired, Drogba's influence in football is still intact. While at Chelsea, this star had the best years of his career, where he emerged as the club's leading striker which led him to score several goals for the club. 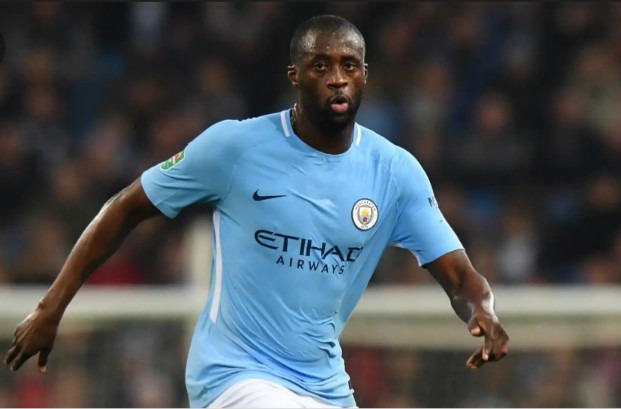 In Africa, few men have shown how talented they are than Ivorian Footballer Yaya Touré who had the best time of his career with European clubs, Barcelona, Touré because one of the few Africans who have won the UEFA Champions League, UEFA super Cup and FIFA World Cup. 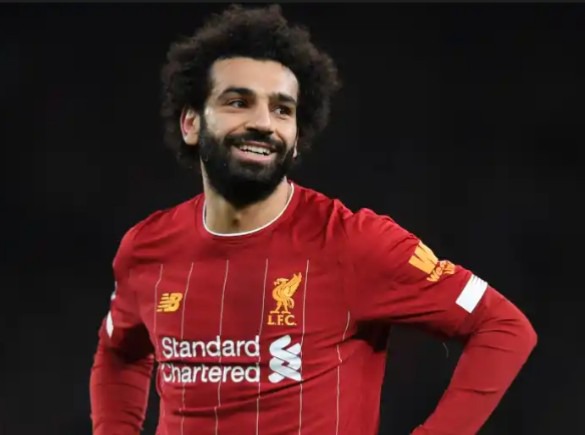 The Egyptian Footballer is indeed a phenomenal player. The rise of EPL Club Liverpool, to it's rightful place in European Football, can be credited to the exploits of the star as well as his teammates. Togolese star, Emmanuel Adebayor may not be among the top players in the Continent at the moment, but he is indeed one of the best footballers the Continent has produced. His amazing talents saw him compete at some of the best Football clubs in the world such as Real Madrid, Arsenal, Hotspurs and Tottenham. 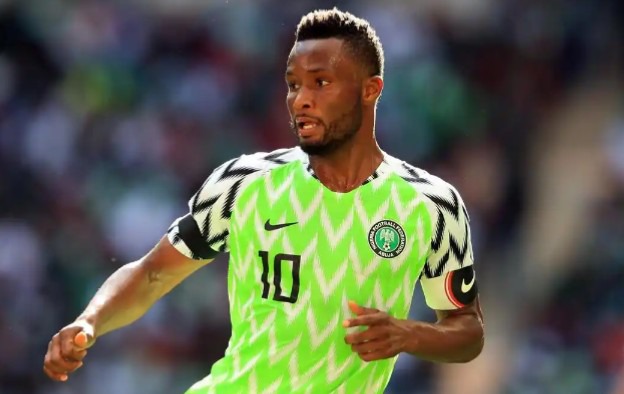 Nigeria former national team Skipper, Mikel Obi was once the young prospect many African thought will change the face of Football in the Continent and yes he did from the days of his early career, Mikel Obi has shown incredible talent, evidence by his FIFA World Youth Championship Silver Ball award win, where he was beaten by Lionel Messi to the Golden ball award . 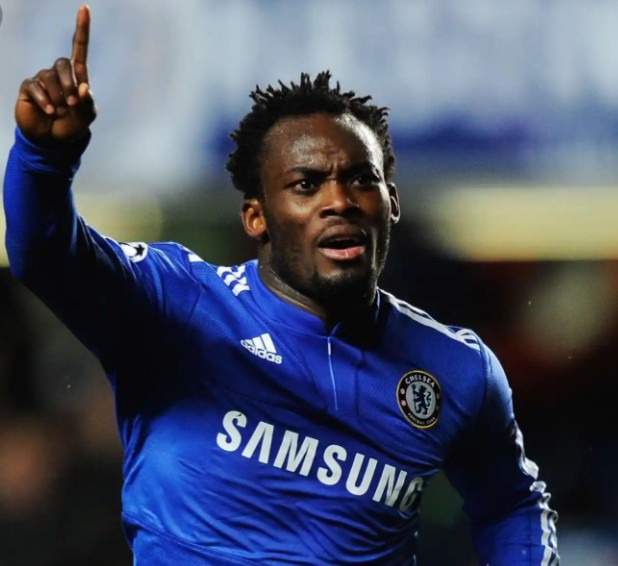 The Ghanaian star's name may not be widely known in the world of football in Africa, but Michael Essien at one time was among the best the Continent could boast of, from the Ligue 1 where he began gaining publicity in his career to the EPL, Essien clinched several awards which includes the EPL as well as Ligue 1 player of the year. 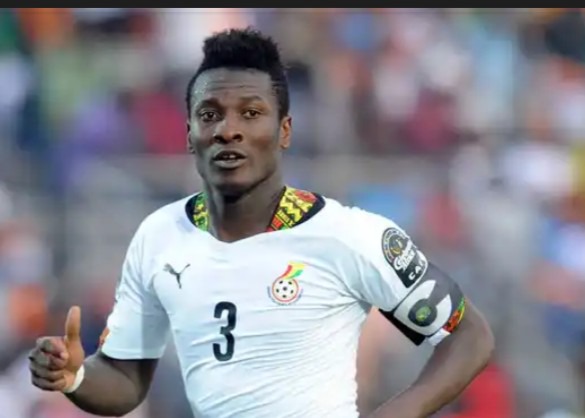 Asamoah Gyan is well recognized professional Footballer from west Africa. He currently plays for the Indian club North East United. A top rated striker with an eye for goal, Gyan ranks as the only African with the most goals in the FIFA World Cup. 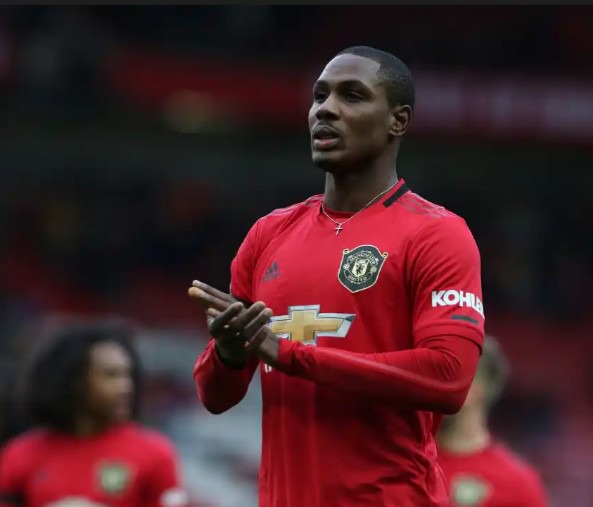 The Nigerian star player is no longer a strange to the EPL, At one time he was a sensation in the EPL when he was on a scoring spree for Watford where he helped his club defeat prominent opponents such as Liverpool. After a decline in from he moved to the Chinese super League. 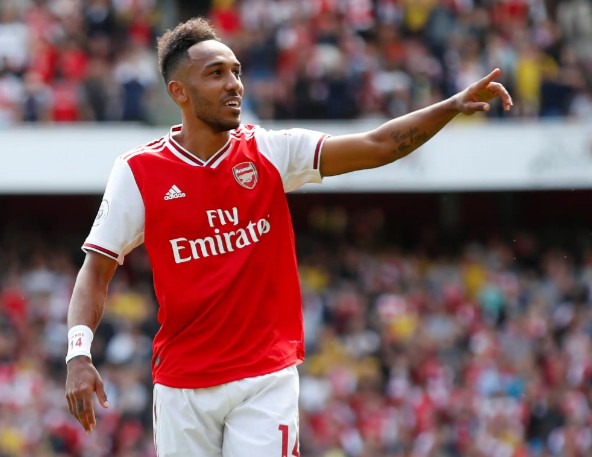 There you have our list of Richest African Footballers in the world today tell us what you think about them. Leave your comment below.

Content created and supplied by: Bogeyman1 (via Opera News )