Barcelona were the defending champions after they won it last season for the 26th time. Before the Covid-19 Pandemic Barcelona was on top of the log table but after 38 matches played, Barcelona finished second and Real Madrid emerged Champions for the 34th time. 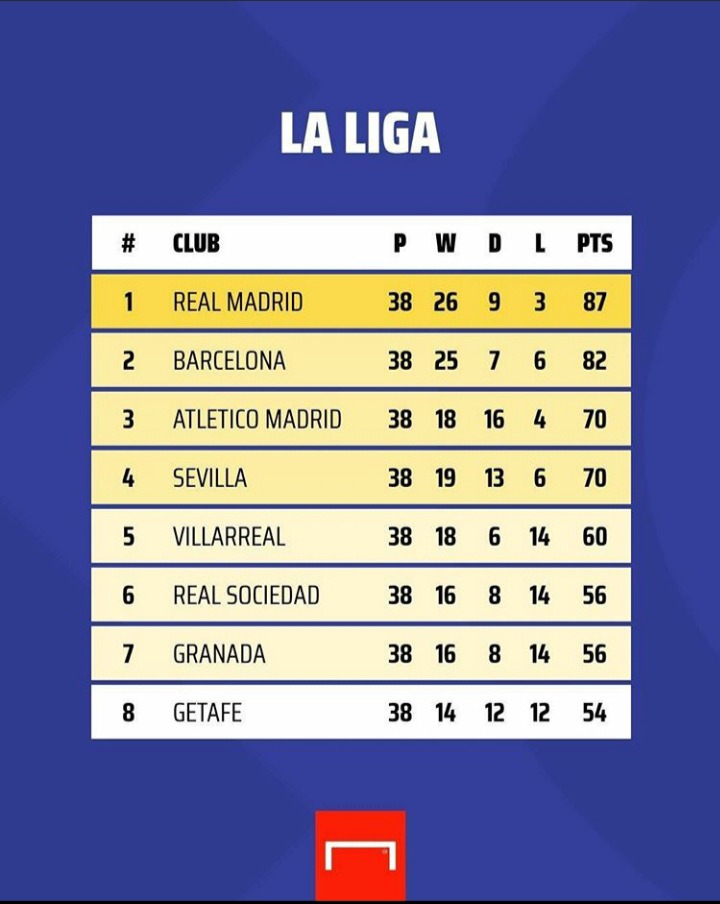 Real Madrid's Journey was not so straightforward. Madrid had lots of ups and downs early on in the season with big money arrivals in Eden Hazard and Luka Jovic failing to hit form. It was the forgotten man, Karim Benzema who was the catalyst behind Madrid's 34 title. 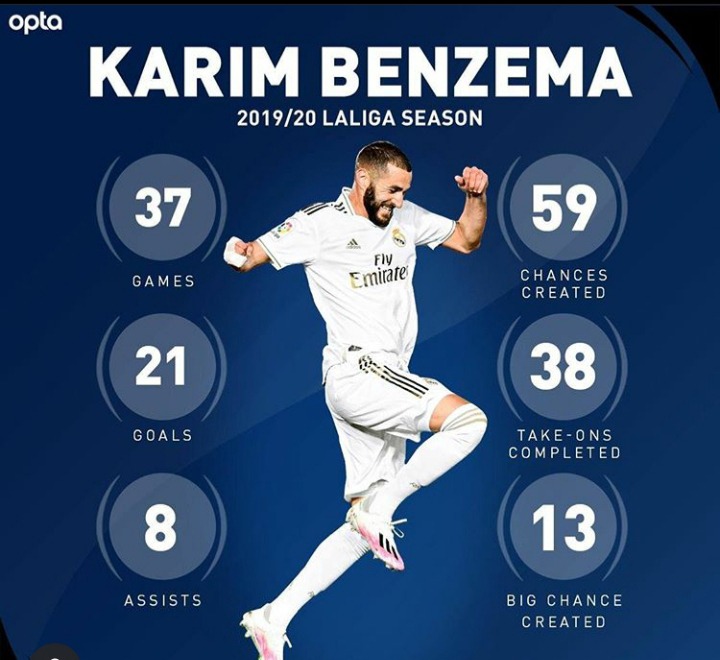 Also another man who hit Spectacular form was Thibaut Courtois. The Real Madrid Goalkeeper was highly criticised last season by pundits all over the world. But this season, he turned a new leaf and was in tremendous form and led Madrid to a first la liga title since 2016/17. 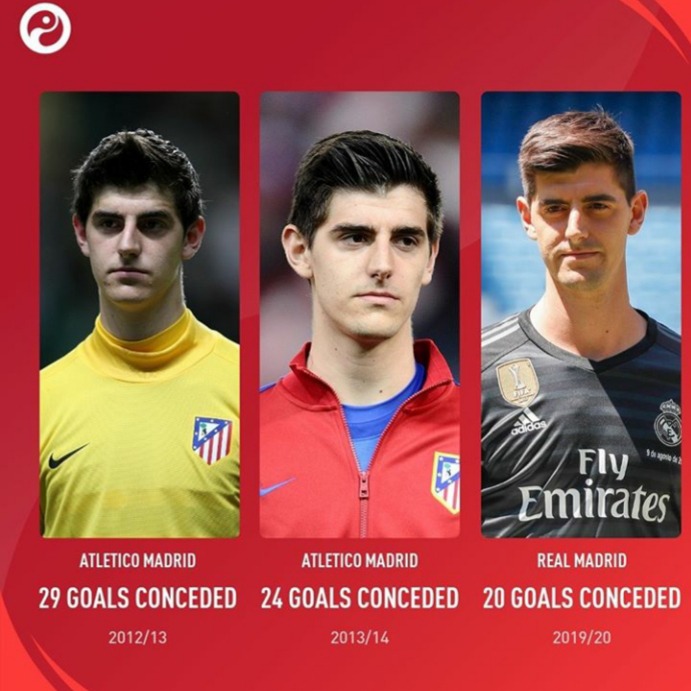 Another Real Madrid man at the pinnacle of his career was Real Madrid's Captain Sergio Ramos. He was vital in the defence as real Madrid had the best defensive record in the League conceding just 25 goals. He was also a reliable man from Spot kicks. The top goalscorer award (Pichichi trophy) for the season went to Barcelona man Lionel Messi. It was his 7th time winning the award and it was the most by any player in La Liga history. It was also his third time of winning the award in a row. 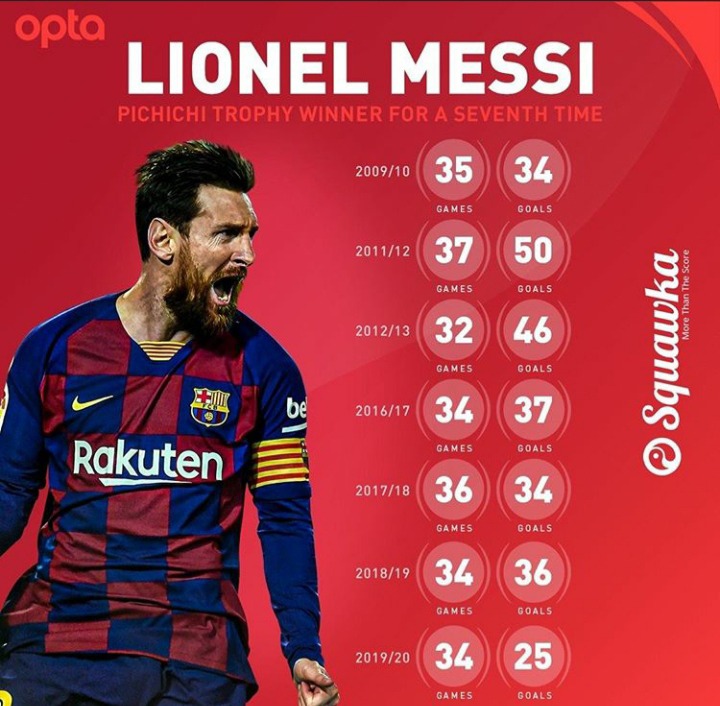 The top assist provider also went to Barcelona's talisman Lionel Messi. He provided 21 assist in the 2019/20 season, 10 assist more than any other player in La Liga. This was also his personal best for assists in a single La Liga season. 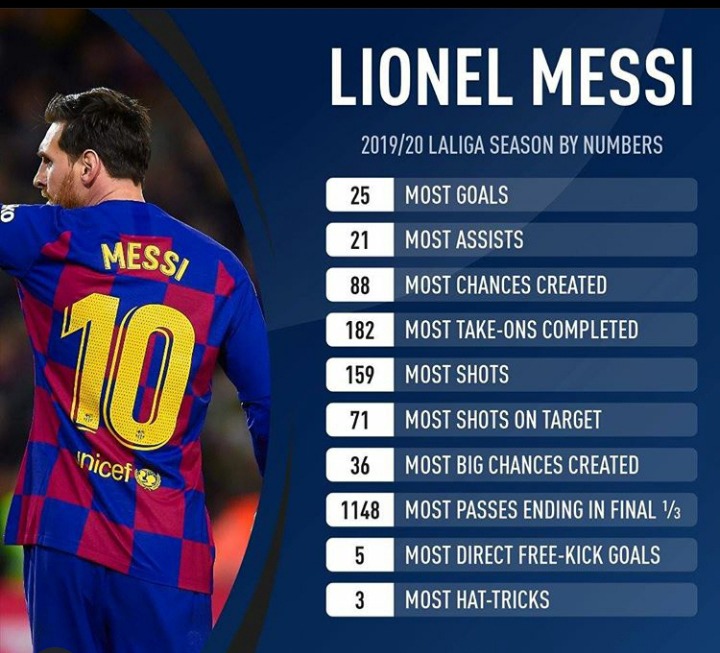 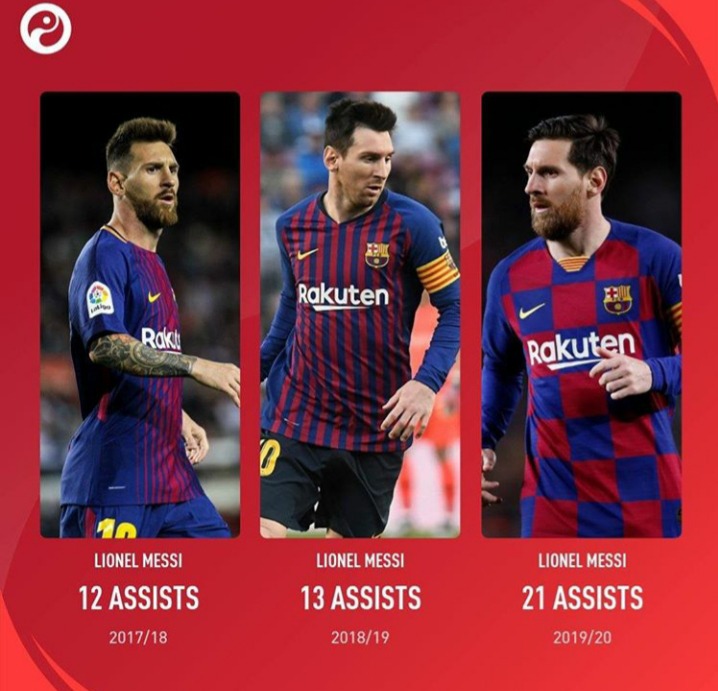 In General, La liga had some amazing statistics. See the players who had the most numbers in key parts of the game in the 2019/20 season.