Furious and Unhappy Messi spoke to the reporters after Real Madrid were crowned Champions of Spain. 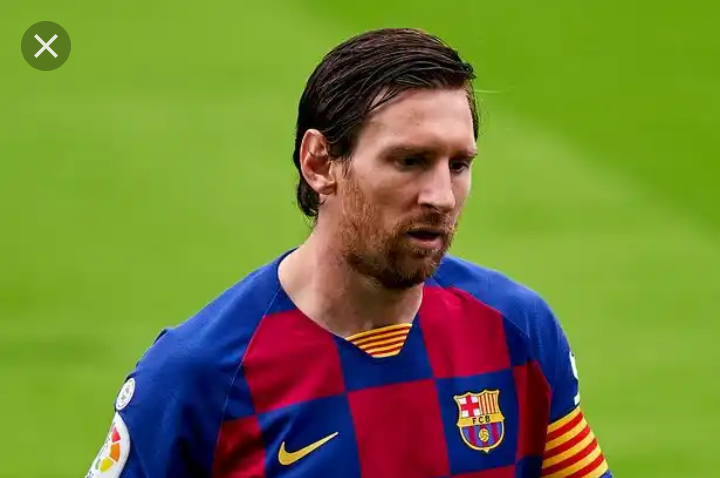 Real Madrid were crowned Champions of Spain for a record 34th time and their 3rd La Liga trophy since 2012. They were confirmed 2019/2020 champions after the Los Blanco's defeated Villarreal 2 - 1 at the Estadio De Stefano Stadium, Madrid thanks to the brace from the French man, Karim Benzema. 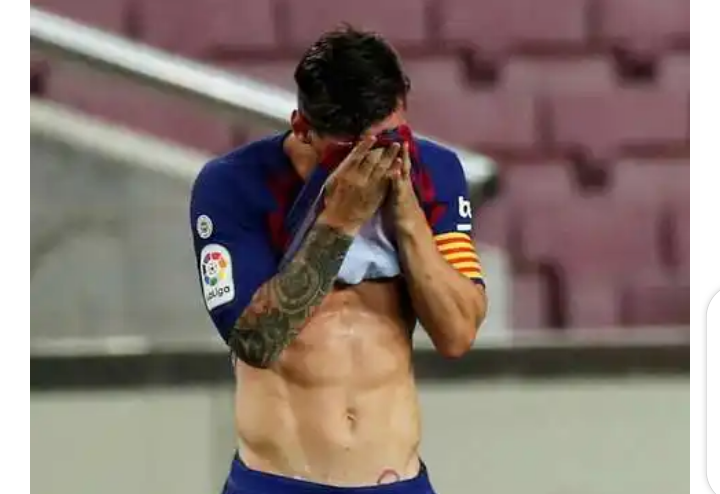 Barcelona were defeated by 10 man Osasuna 2 - 1 at the Camp Nou, Spain. They slipped to a relegation- threatened side and their Captain was left angry and furious after their disappointing defeat that confirmed their rivals as the La Liga champions. The Argentine scored Barcelona only game of the match from a superb free kick.

Leo Messi was frustrated after the final whistle and he told the reporters that their passionate fans are running out of patience because they are not happy with the team overall performance. The Furious captain also said If they continue to play like they played against Osasuna, they might get knocked out by the Italian side, Napoli at Camp Nou in the UEFA Champions League in which the first leg needed in a 1-1 draw. The Barcelona forward also said to the reporters that Barcelona were inconsistent after the restart of the league from the covid 19 break winning six, drew 3 and lost 1 in their 10 matches since the restart while their rivals Real Madrid won all of their 10 matches in the La Liga and they are now seven points ahead of the Catalan based side.

The 33 year old Barcelona forward also told the reporters that this season was a very weak season for them because they have lost to lower teams and lost many points to their opponents.