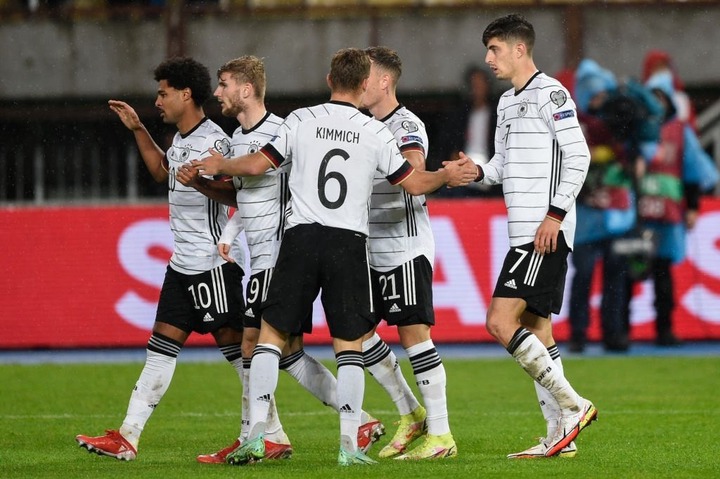 Not fewer than five Chelsea football club of England players have been linked with a move to English Premier League club-side Newcastle United football club, after the club have been bought by a Saudi Arabian Billionaire. 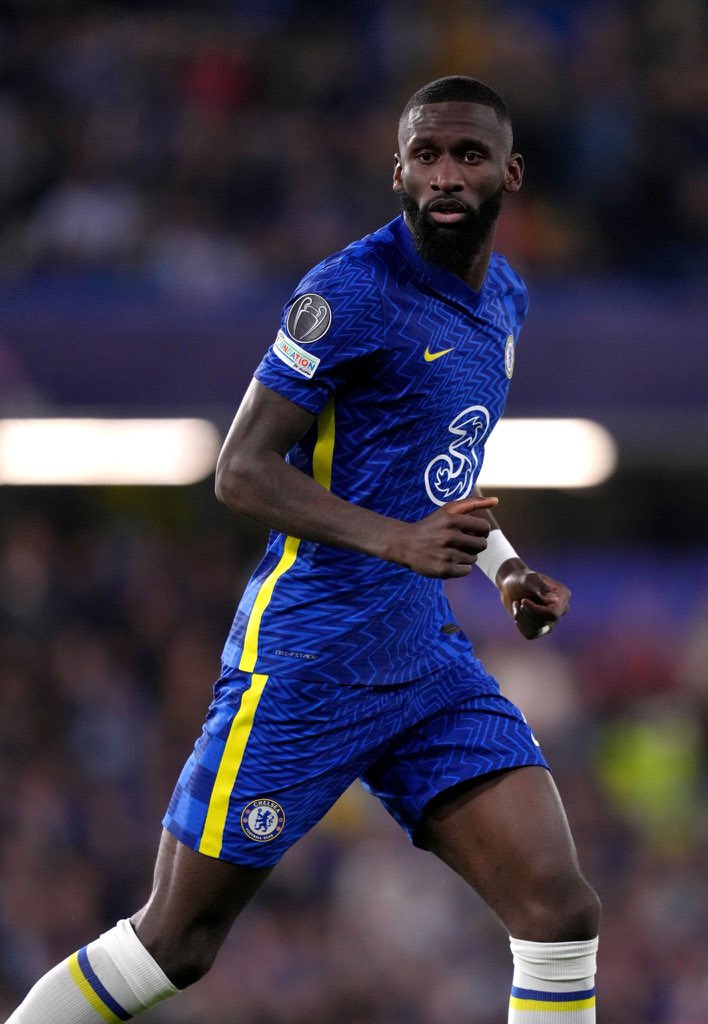 The Magpies have not been in their best since gaining promotion to the Premier League from English Championship few seasons ago, and they are currently struggling sitting in the 19th spot of the League table with 3 points from 7 matches played.

The club's poor run of form made the previous owner to sell it to a Saudi Arabian Billionaire, and the new owner has shown his intention to sign many world class players in the January transfer window, in order for the club to stay among the best teams in the English Premier League. 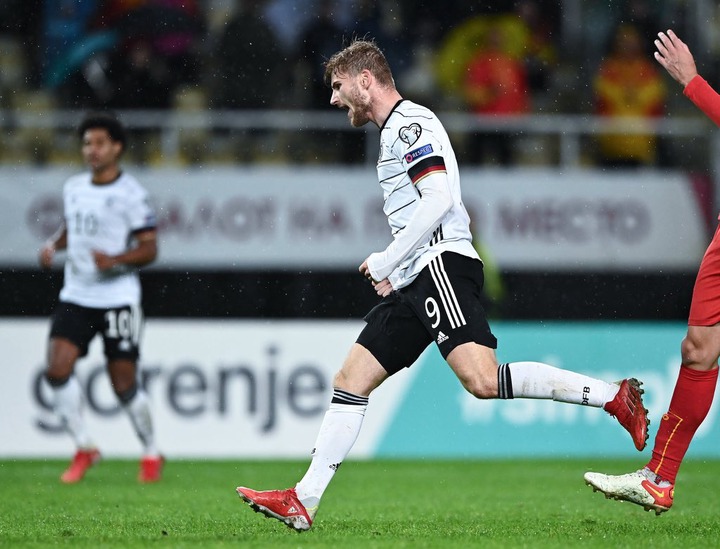 Here are the five Chelsea football club players that have been linked with a move to Newcastle United football club;

The former RassenballSport Leipzig football club star has been struggling to get playing time since Chelsea football club signed Romelu Lukaku from Inter Milan FC this summer, and he has become the club's second choice Striker.

Timo Werner's lack of playing time made him to be linked with a move to many clubs, and Newcastle United FC are leading the race according to BBC sport.

The former Everton football club star is another Chelsea player that is currently finding it difficult to break to the team's first eleven, and Newcastle United FC have shown interest in signing him in the January transfer window.

The England star had a successful loan spell at Fulham FC last season, but he is yet to cement his spot in Chelsea football club's first eleven. Newcastle United FC have now started planning to sign him when the winter transfer window opens. 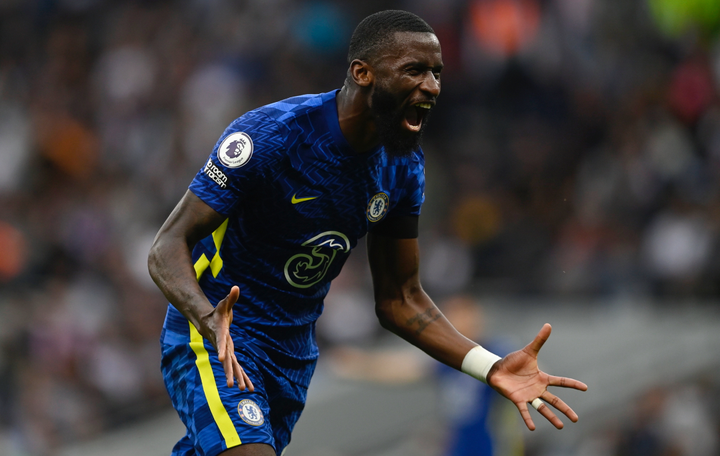 The Germany international has been one of the Blues best players since joining them from AS Roma football club few years ago, and he has been able to win a lot of trophies for the club.

The Chelsea football club Captain's contract is set to expire at the end of the season, and he has also been linked with a move to Newcastle United FC, Barcelona FC and some unnamed clubs.