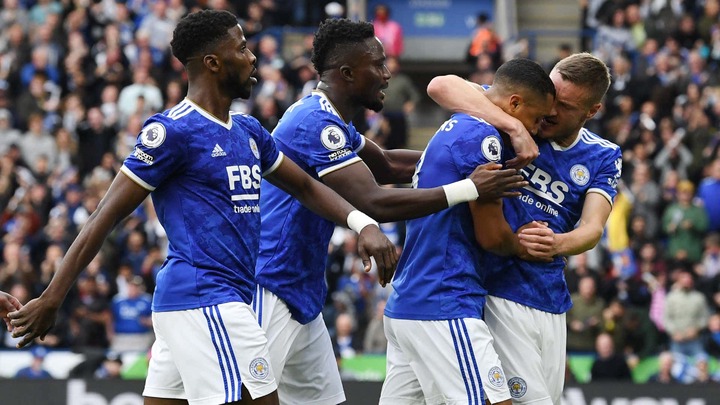 Against what many anticipated, Manchester United were comfortably brushed aside at the King Power Stadium thanks to a ruthless Leicester City side. Despite taking the lead through a Mason Greenwood's wonder strike, a defensive error from Harry Maguire allowed Tielemans to restore parity to the game in the first half. The Foxes took the lead for the first time in the 78th minute before the returning Marcus Rashford made it 2-2 four minutes later. However, Vardy immediately restored the lead for the home side before Patson Daka made sure of the points inside 90 minutes. 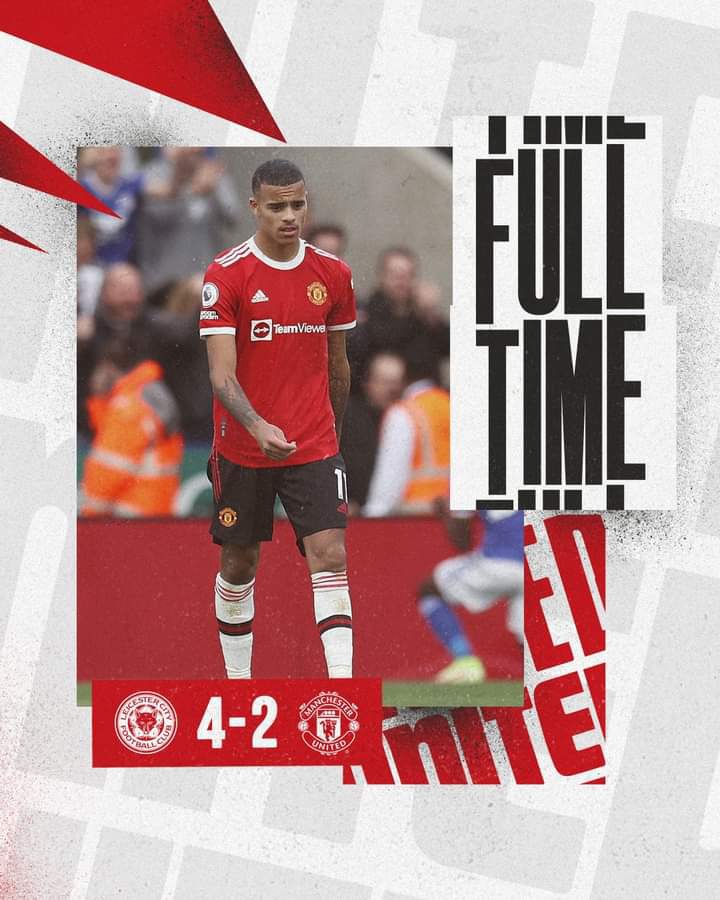 In view of this, check out two significant records that occurred in today's game.

For the first time since joining Manchester United in January 2020, Bruno Fernandes has been defeated in the Premier league away from home. Needful to say that before today's loss, the Red Devils were on a 29 game unbeaten away run, which is the longest any English team has gone in the top flight. The Portugese has had a number of defeats playing for Manchester United, but none ever came in the Premier league away from home until today. 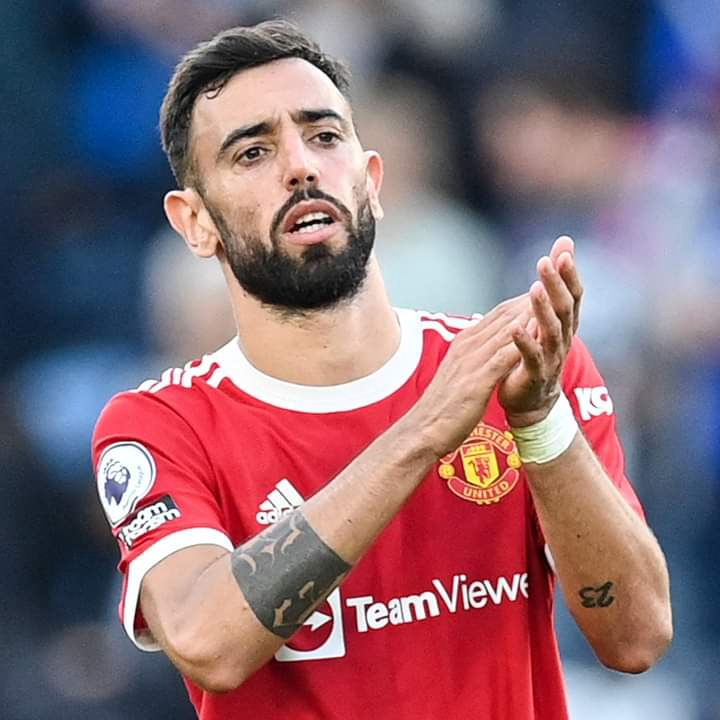 Patson Daka, the scorer of Leicester City's fourth goal is a Zambian professional footballer who plays as a center forward. He came on as a substitute for Kelechi Iheanacho in the 77th minute and following his 90+1 minute strike against United, he became the first Zambian player to find the back of the net in the Premier league. It was a joyous moment for the 23 year old who has now laid the foundation for other players from his home country to follow. 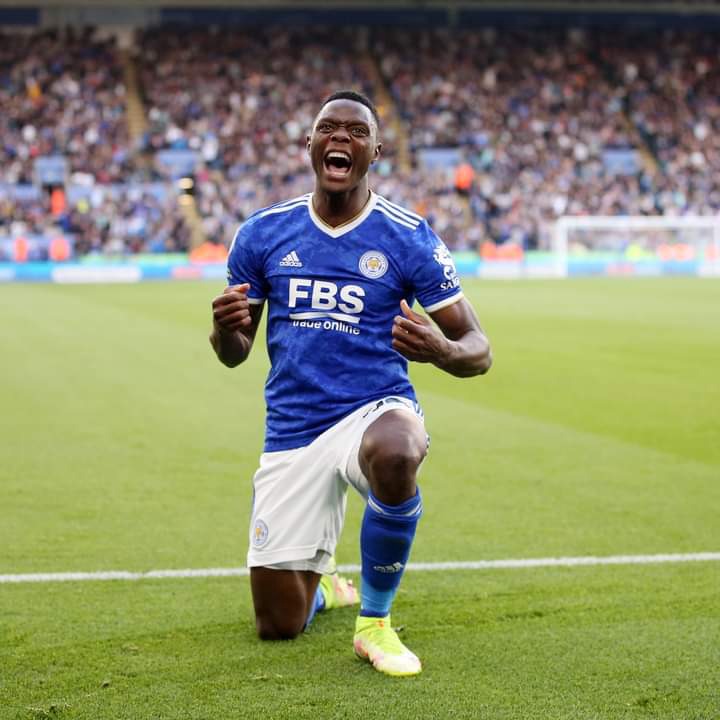 All in all, it was a disappointing result for Ole Gunnar Solskjaer and his team who have now gone three games in the Premier league without a win. Time is surely running out for the Norwegian and considering the tricky fixtures ahead, this is surely going to be a defining moment for him.