PSG defeated RB Leipzig 3-2 in their Champions League encounter on matchday 3. Lionel Messi and Kylian Mbappe were on the scoresheet for the French giants.

Messi scored two goals to help PSG get all three points. Even with Messi saving the team they are still not clear from the challenges that lie ahead of them. 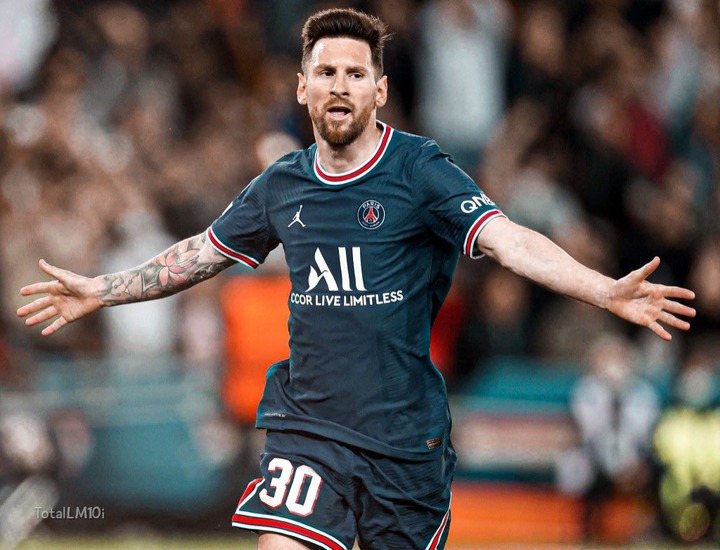 The team played well in the first half until they started struggling during the second half. PSG defenders lost concentration at some point in the game and gave Leipzig good chances to score goals.

The PSG attack looked disjointed at some point in the match. They had chances to score goals but they wasn't much cohesion to their style of play. Some of the players lack understanding between themselves. The midfield was struggling to get passes across to their forwards during the later part of the match.

Mbappe scored the early goal in the 9th minute during the first half. But his penalty miss at the dying minutes of the game played down his performance. The French player shot the ball wide off the mark and didn't even trouble the Leipzig goalkeeper. If not for Messi's earlier penalty goal, PSG might not have won that game.

Failing to score that penalty could have been costly for the team if Leipzig had equalised.