Who is the best between Frank Lampard and Steven Gerrard. Check out their statistics. 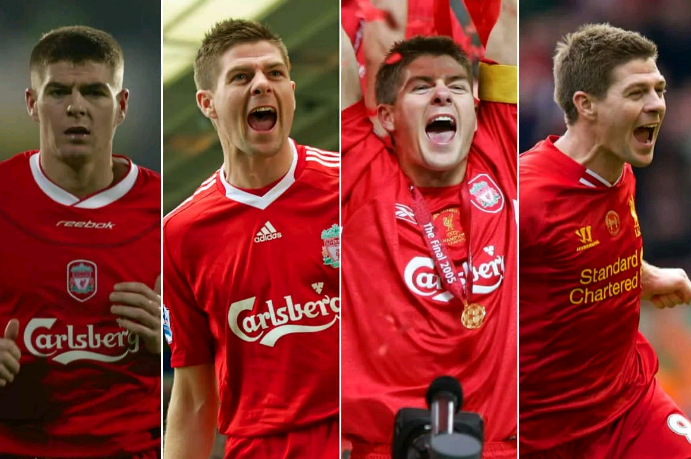 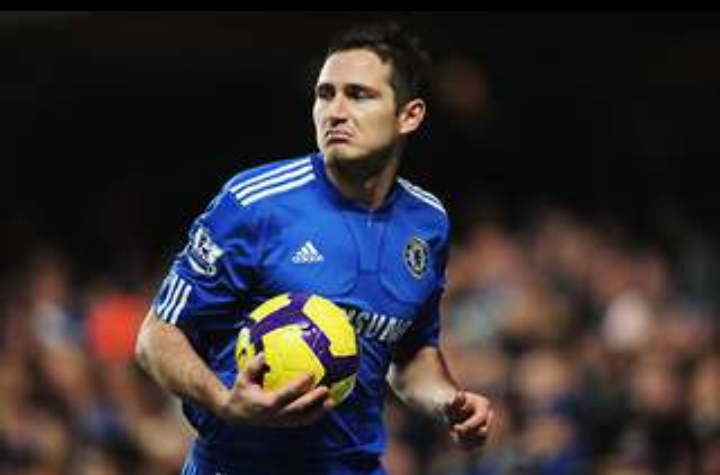 Thank you for clicking my article, I hope you enjoy it.

I told you guys, I will be comparing, classic and legend player, you know am a man of my word. So today I will be comparing two of premier league greatest midfielder and rivals, they are no other than Frank lampard (Frankie) and Steven Gerard. There have been lots of argument about who was the best, especially when it comes to long distance shot. So I hope my statistics and our discussion today help solve that argument. Another interesting thing is that both of them are now coaches, Frank lampard is now coaching Chelsea and Steven Gerard is now coaching Rangers in Scotland. So I will be comparing their playing career.

I will be starting with Frank lampard, he was born on 20 June 1978 he his an English professional football manager and former player who is the head coach of Premier League club Chelsea . As a player, he is widely considered to be one of the greatest Chelsea players of all-time and one of the greatest midfielders of his generation.

He started his football career in westham united(1995-2001) he scored 24 goals in 148 games. during that period he was loaned to Swansea city where he made 9 appearances and scored 1 goals from 1995-1996. He moved to Chelsea in 2001 where he scored 147 goals in 429 games. He left Chelsea in 2014 where he spent most of his career. He moved to Manchester city in 2014 and spent a year there, he made 32 appearances and scored 6 goals. He made a move to New York City where he scored 15 goals in 29 appearances. He retired from football in 2015 as a legend, and a hero in the mind of football lovers, especially Chelsea fans, because he was part of the Jose Mourinho evolution of Chelsea, winning the premier league, and all the cup in England, including the champions league. He will surely be remembered forever not only in the minds of Chelsea fans plus in the mind of England because of his contribution to the national team, he scored 29 goals in 106 games for England national team.

Now let's talk about Liverpool legend Steven Gerard. Steven Gerard was born 30 May 1980 he is an English professional football manager and former player who manages Scottish Premiership club Rangers . He spent the majority of his playing career as a central midfielder for Liverpool , with most of that time spent as club captain , as well as captaining the England national team. Widely regarded as one of the greatest midfielders of his generation, and one of Liverpool's greatest ever players, Gerrard was awarded the UEFA Club Footballer of the Year award in 2005, and the Ballon d'Or Bronze Award . In 2009, Zinedine Zidane and Pelé said that they considered Gerrard to be the best footballer in the world.

He started his football career in Liverpool youth team in 1989- 1998 where he showed amazing qualities and aggressiveness on the field, he was promoted to the senior team hoping that he would help lift the club who was in jeopardy to victory. Steven Gerard went on to prove himself spending all his career in Liverpool winning the league cup, FA CUP, community shield, champions league and super cup. He was unfortunate not to have won the English premier league. He scored a total of 120 goals in 504 games. He was captain of the team and led them to many victories and trophies. The interesting part is that, Steven Gerard could have made a move to Real Madrid with his teammate Micheal Owen, but he received threats from Liverpool fans not to leave the club. He made a tough decision to stay, maybe because of the threats or because he was born and raised in Liverpool. After a career span in Liverpool from 1989 to 2015 he moved to LA Galaxy in MLS where he scored 5 goals in 34 games. He retired from football in 2016 there.

He will forever be remembered by football lovers for his incredible movement with the ball, long range shots, free kicks and headers. He also had a good time playing for England national team scoring 21 goals in 114 games.

Thanks for reading my article, please like, share and follow me to show your surpport. You should also drop your choice about who is best in the comment section let argue it out. Stay safe and bye for now guys. Love you all. 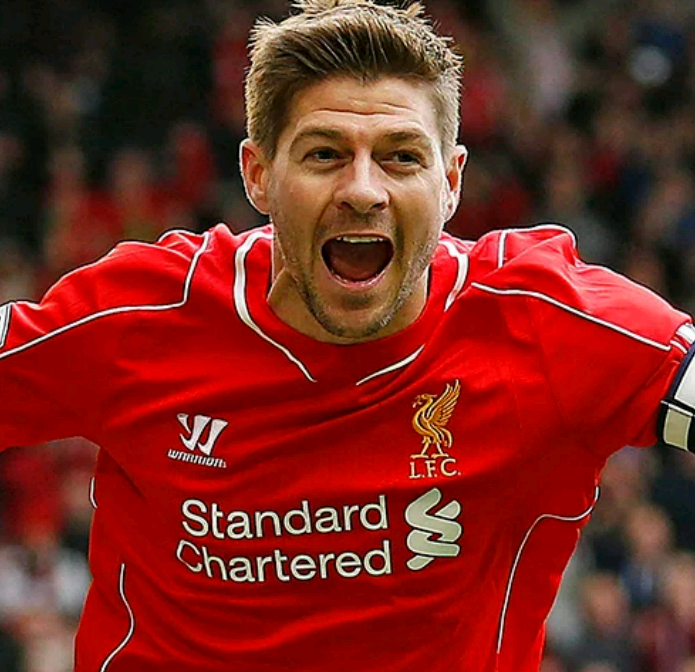 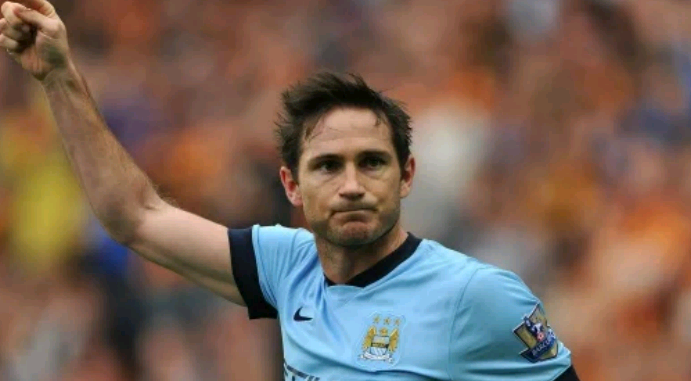 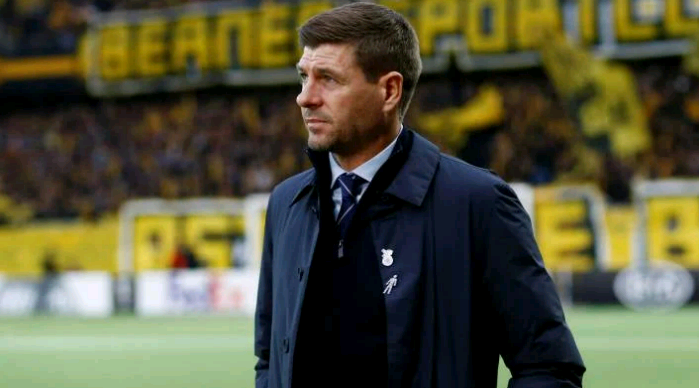 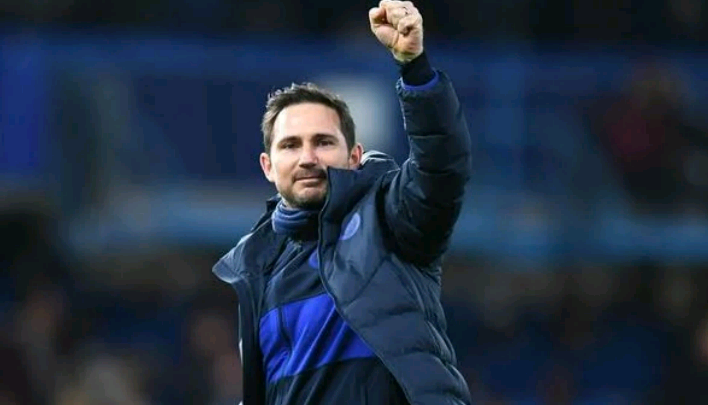