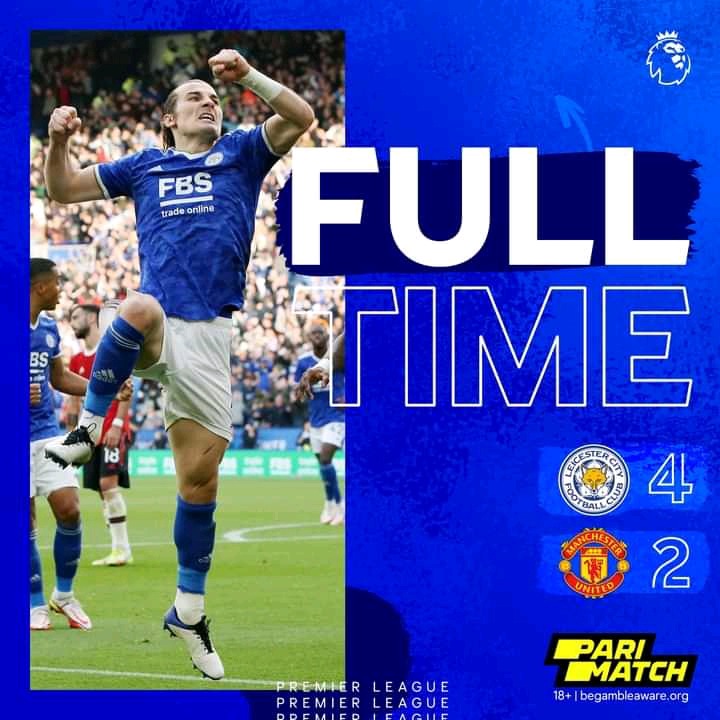 Manchester United were defeated 4-2 by Leicester City on Saturday, resulting in fans wishing for another international break. To put it bluntly, United were terrible.

The performances versus Villa and Everton did not appear to have improved. The manner of the defeat was eye-opening, and at the King Power, four myths about this squad were exposed. Let's take a look at five narratives we can now throw into the bin.

It's Fine, Man United are just two points behind the leaders.' 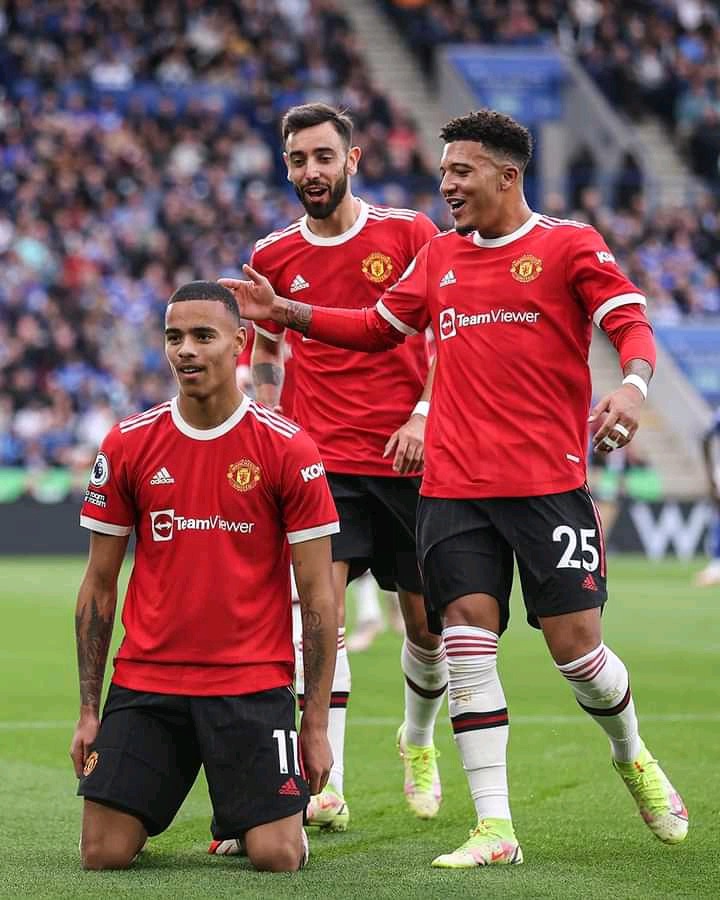 Due to others around United failing to pick up maximum points, their points loss prior to the international break didn't cost the Manchester based club too much.

Now that Chelsea, Manchester City, and Liverpool all won their games this weekend, reality is hitting in. At this moment, all three teams are five points ahead of Manchester United. 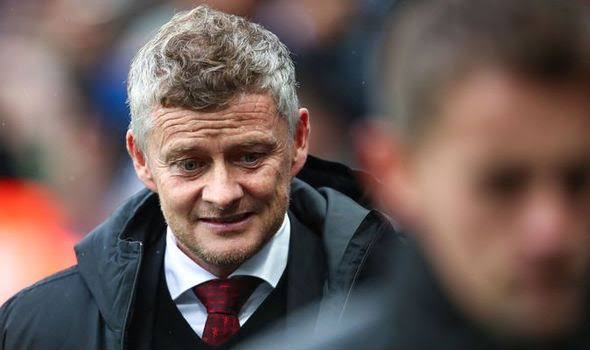 To make matters worse, United face Liverpool next week, and a loss would leave them eight points behind the Merseysiders.

'The defense isn't that awful, 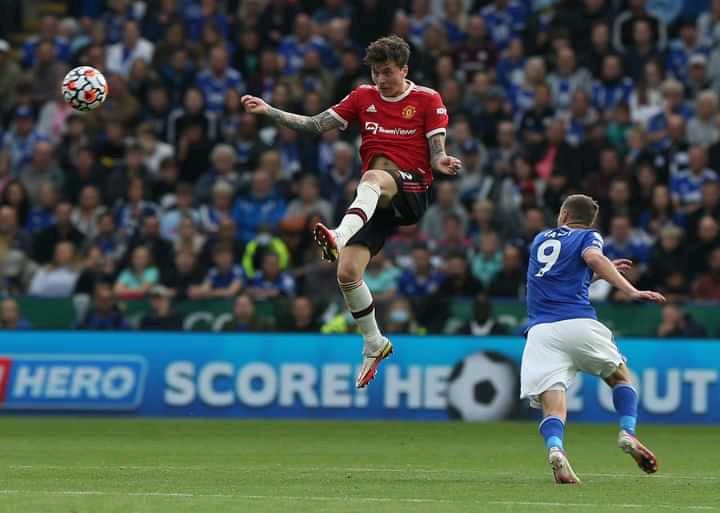 United had not conceded more than one goal in a Premier League match this season before this game. It was easy to place blame on individual blunders or situations that might be attributed to bad luck, and to hope that things would improve soon. Unfortunately, things escalated. United's defense looked dreadful against Leicester, with Harry Maguire, who was barely fit, appearing out of sorts. 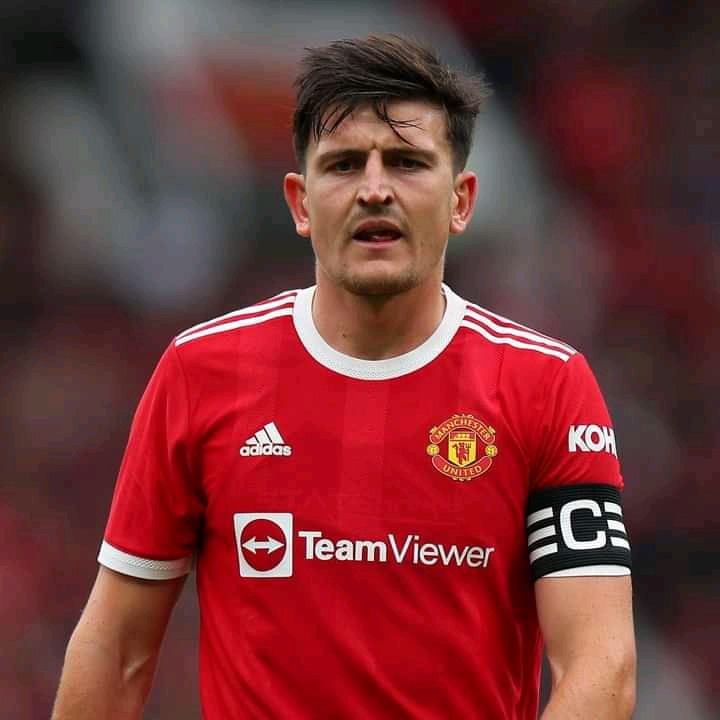 This, however, cannot be attributed only to Maguire's lack of fitness or the rash choice to start him. United now lacks defensive cohesiveness and authority, as well as a good defensive screen in midfield to protect them.

Unbeaten away record will even out home form’

United's home form against Villa and Everton was terrible, but what else is new? Previously, poor Old Trafford results have been countered by an incredible away record. 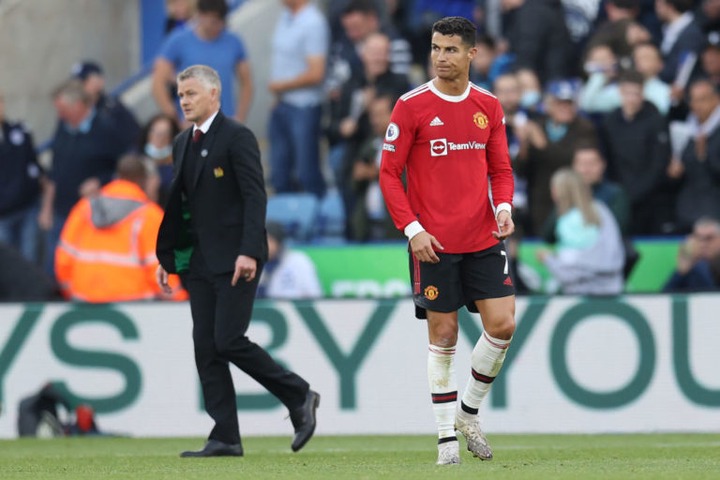 Unfortunately, the unbeaten run came to an end. It had lasted 29 games, stretching from January 2020 to January 2021, aided, of course, by a shortage of spectators in stadiums, but nevertheless an achievement. United, on the other hand, can no longer hide behind their undefeated away record. A loss like this exposes the team's major issues, and there is no way to hide the flaws. 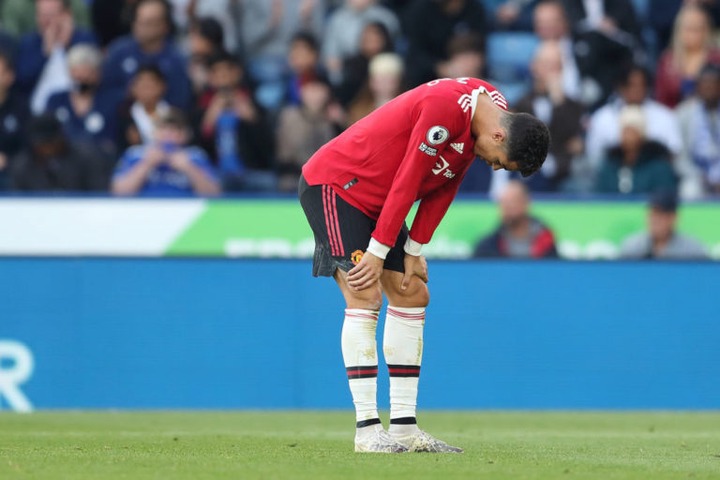 It's a wake-up call, and there are more difficult away games ahead against Tottenham Hotspur and Manchester City, as well as a trip to Atalanta in a week. 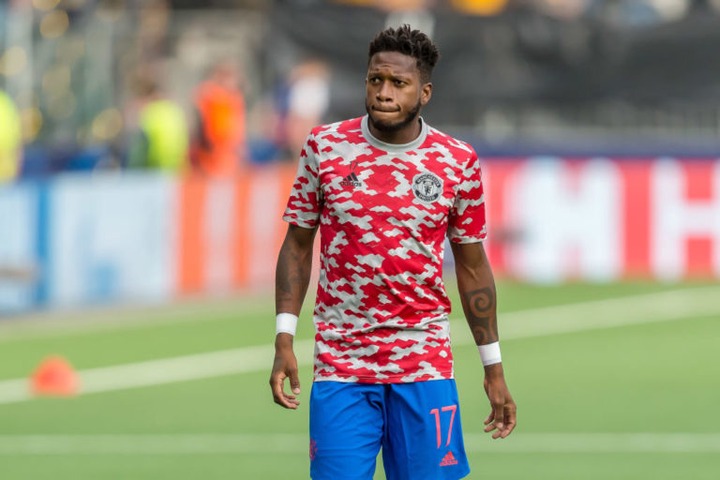 The Brazil International has been made the scapegoat for Manchester United's recent poor form. With him in the team, United could hardly have done any worse against Leicester. While the £47 million Shakhtar player isn't the answer to United's issues, he isn't the source of them.

Because Fred is being pushed to play a job for which he is not suited, the problem is bad coaching and a lack of a true defensive midfielder alongside him.

‘Ole is the right man’ 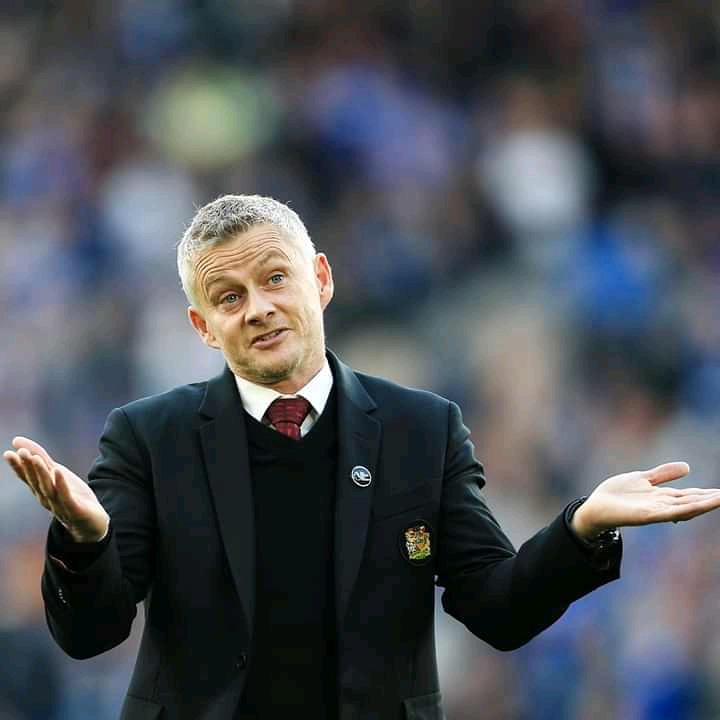 Sadly, the belief in Ole Gunnar Solskjaer was exposed as the biggest illusion. Even his most fervent fans are losing faith in the Norwegian tactician. Sure, Solskjaer will be backed in the end, and fans can and will support him, but his credibility is fading. At this moment, it appears that Solskjaer is on the decline and will be unable to turn things around. Now it's up to him to all of his doubters wrong.